Former newscaster Jay Sonza just cannot seem to get a break with his latest showbiz news as he fired off an “apology” to Julia Barretto on social media. 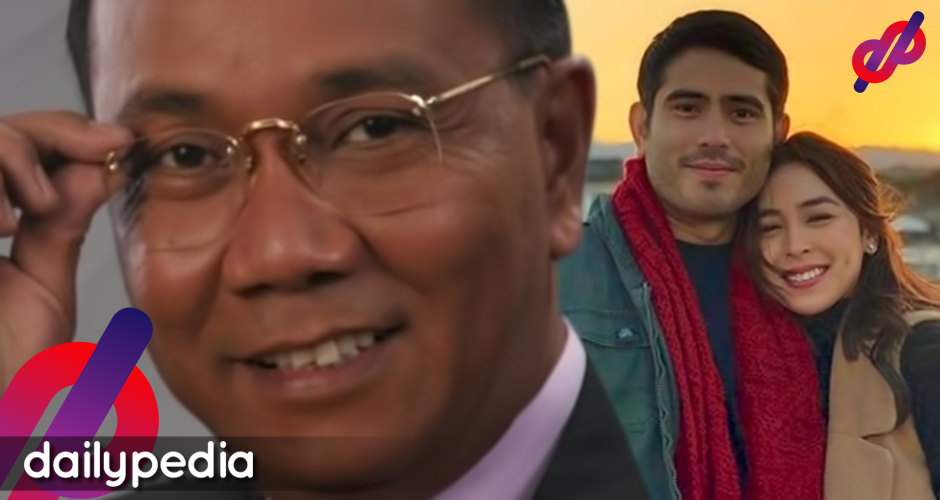 According to Sonza, “someone admitted” to Julia being pregnant which led to him “congratulating” both Julia and her rumored current beau, Gerald Anderson.

“In that case, I retract my greetings. I was just happy and excited for the gift of life. I’m sorry if my ‘congratulations’ was a bit too early,” the former newscaster said in Filipino.

Barretto took to Instagram to disprove Sonza’s claim, posting a photo of her wearing a knitted bralette and white slacks with the caption “Fake News”.

Those who “did not take the bait”, however, were critical of Sonza.

Jay Sonza is the male version of Mocha.

Julia’s father, Dennis Padilla, also had something to say regarding Sonza’s social media post. In an interview with DZMM Teleradyo, Padilla said the former newscaster should have asked either him, Julia’s mother Marjorie, or Julia herself if the rumors were true.

Jay Sonza has been dubbed the “fake news king”, with netizens often comparing him to Mocha Uson who is known as the Queen of Fake News. Some of his most notable social media gaffes include his fake claims about ABS-CBN’s executives and history and the closure of CNN Philippines due to COVID-19.

Like Uson, Sonza is an ardent supporter of President Rodrigo Duterte, with his Facebook account often containing posts that support any of the administration’s statements or projects. 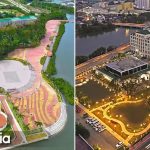