Atty. Faye Condez of the Philippine Competition Commission (PCC) was answering a question from Senator Sonny Angara when all of a sudden her dog started barking. 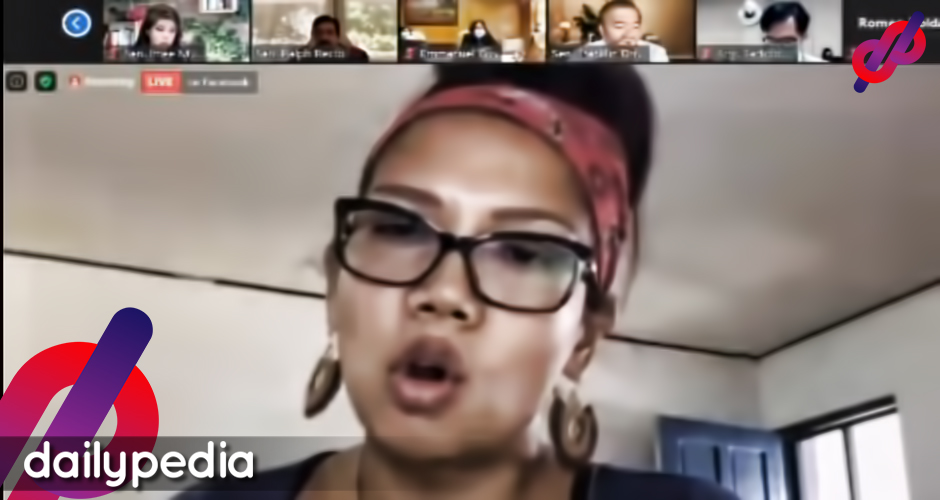 “I’m sorry, attorney, but someone’s puppy is hungry. Turn off your mic or feed your dog,” Poe said.

Condez then apologized as the barking got louder.

“Sorry, senators. It’s his time to eat, I apologize.”

“They (PCC) could just submit the report so the puppy can eat,” he said.

Poe then asked Condez to at least show everyone her dog.

“I actually placed him outside so he won’t bother me, but now he’s there,” said Condez.

Condez decided to put on earphones to try and muffle her dog’s barks and asked the senators if it was better.

Senate Minority Leader Franklin Drilon simply replied “no” which had everyone laughing.

But all the senators were fine with it.

“This is the new normal that we’re dealing with,” said Poe.

Condez replied saying that it was actually stressful.

Thanks for saying so… It was a little stressful… but darn he's cute…he sleeps when I am not in a hearing/meeting though pic.twitter.com/p28G39DcG7

But she still loves him.

Solo: what you looking at momma…
Me: Just my pride baby, after your performance today in the Senate.. 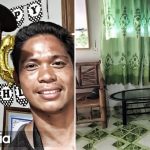 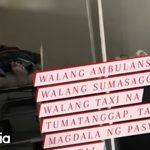