A visibly angry monkey at a zoo hurled its feces at little girls after one of them aggravated it by doing a TikTok dance. 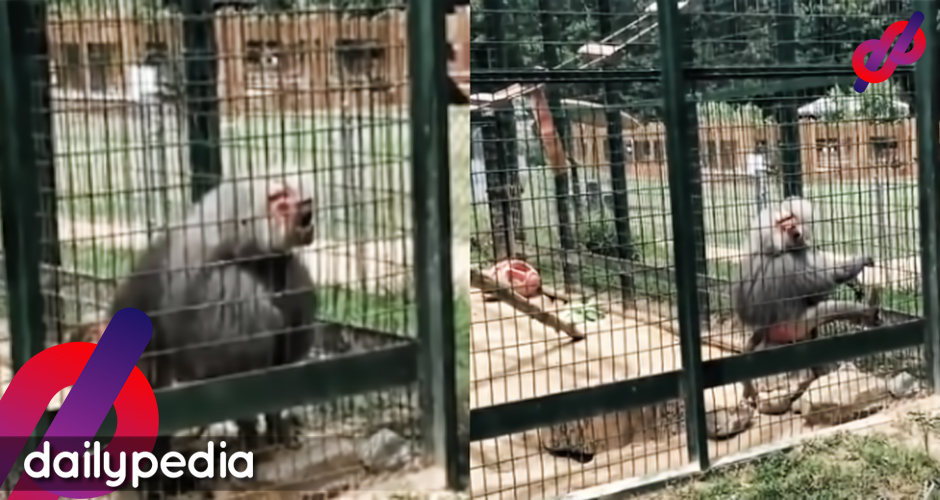 The video uploaded on Reddit shows the monkey sitting quietly in its enclosure. One of the little girls decided to throw an object at it to get its attention, and she successfully did.

She started doing a TikTok dance which annoyed the monkey prompting it to lunge in her direction with only a steel cage preventing it from harming the girls.

The monkey screeched and walk backwards as it scooped something off the ground.

WCGW if I taunt this monkey from Whatcouldgowrong

It lunged at the steel cage once again as it threw which appeared were some stones. The girls’ uncles were concerned and went over to check on them. But they quickly realized that they weren’t actually stones but the monkey’s feces.

The girl who did the TikTok dance had wet feces on her face with one spot near her mouth. Her family could be heard laughing in the video.

Reddit users think that the girls were disturbing the monkey’s bathroom break which caused it to do what it did. 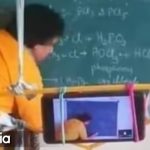 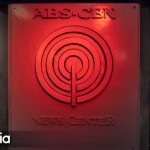