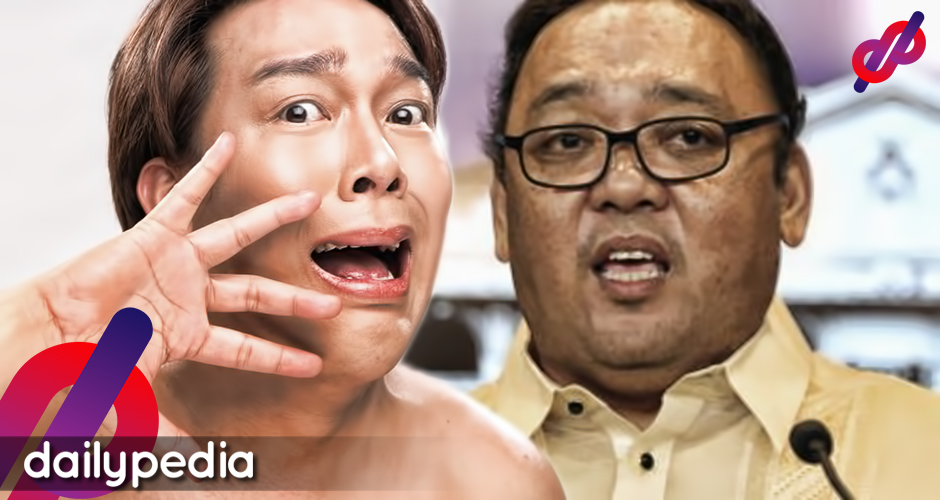 On his Twitter account, Lapus had a Q&A session #AskSweet where his followers got to ask him for his opinion on various subjects.

A Twitter user then asked Lapus what would he do if Roque flirts with his boyfriend.

This reply gained reactions from netizens who are also questioning Roque’s gender.

Meanwhile, some other netizens requested not to attack Roque his sexuality.

Guys, pls don't try to insult Harry Roque by calling him bakla. All the gay people I know are decent, smart, have integrity and beautiful. I am offended by the thought that harry is part of that beautiful community.

In October 2018, many netizens also reacted to a statement of Roque during his guesting in Gandang Gabi Vice.

In a segment of the show, Roque was asked to read tweets attacking him.

This caused Vice Ganda to ask Roque if he is a butterfly. Roque then replied, “Butterfly tayo! At siya, uod pa rin.”

Vice then called him “Mariposa”.

Roque was affable during his entire guesting on the said show.

Roque has been very controversial recently because of his straightforwardness and uncontrollable language. This caused many people to question his gender preference.

Roque has a wife and two children though which should answer some people’s questions. 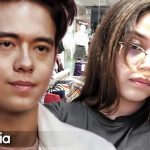 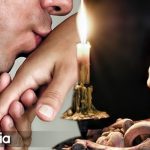