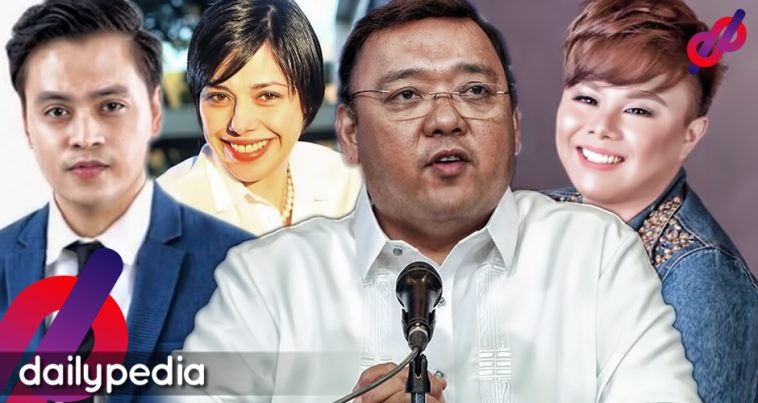 During his May 28 Wowowin guesting, Presidential Spokesperson Harry Roque joked about the ABS-CBN shutdown with host Willie Revillame.

He teased the latter about having something to do with the shutdown in order to dominate the airwaves. 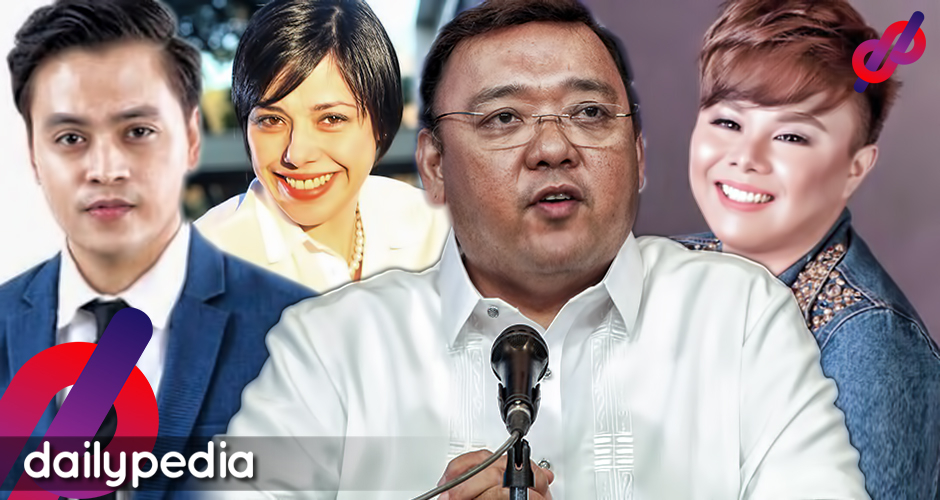 But instead of going along with the joke, Revillame defended ABS-CBN and showed support as it was where he started his career.

The host later added that they are not there to talk about the franchise but the matters regarding the future of Filipinos who are currently suffering because of COVID-19.

Kevin Manalo also stated his opinion regarding the matter.

“I couldn’t believe what I’m watching…a palace spokesman joking about the franchise!? At the expense of thousands of employees!? Sir, by extension you represent the president’s mouth. yan din ba opinyon ni Duterte sa ABS-CBN?”

I couldn’t believe what I’m watching…a palace spokesman joking about the franchise!? At the expense of thousands of employees!?

Pia Magalona was also horrified about the way Roque casually joked about the network’s franchise.

Harry Roque, you are mean-spirited. How can you even joke about such a serious matter? Why am I surprised? https://t.co/BHsZEcDx06

Netizens also tweeted about the spokesperson’s joke, calling him out for allegedly romanticizing serious matters.

Even Harry Roque's jokes abt ABS-CBN on Willie Revillame's show are so despicable.

I was like wow, the government is really being ran by evil people. I can't prognosticate any good future for PH with ppl like Roque leading our country.

I use to always watch Tutok to Win sa Wowowin while sipping my afternoon coffee but I just had to change the channel today cause I can't stand ALL THESE FREAKING LIES WITH HARRY ROQUE AND EPAL BONG GO.

ABS-CBN has been off-air since May 5 and has been suffering a Php30-35 million revenue loss since its shut down. 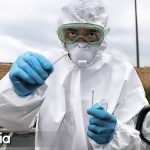 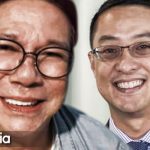