President Rodrigo Duterte has distanced himself from the National Bureau of Investigation’s (NBI) move to summon Pasig City Mayor Vico Sotto over his alleged violation of a law that did not yet exist at the time.

In a late-night public address Friday, Duterte stressed that he does not meddle with the bureau’s operation.

He said he only works on government policy and it is up to the law enforcers to implement it.

Vico earlier received a letter from the NBI asking him for an explanation of “the alleged violation of the Bayanihan to Heal as One Act” for supposedly allowing the limited operation of tricycles in the city to ferry health workers and patients with urgent needs to hospitals. 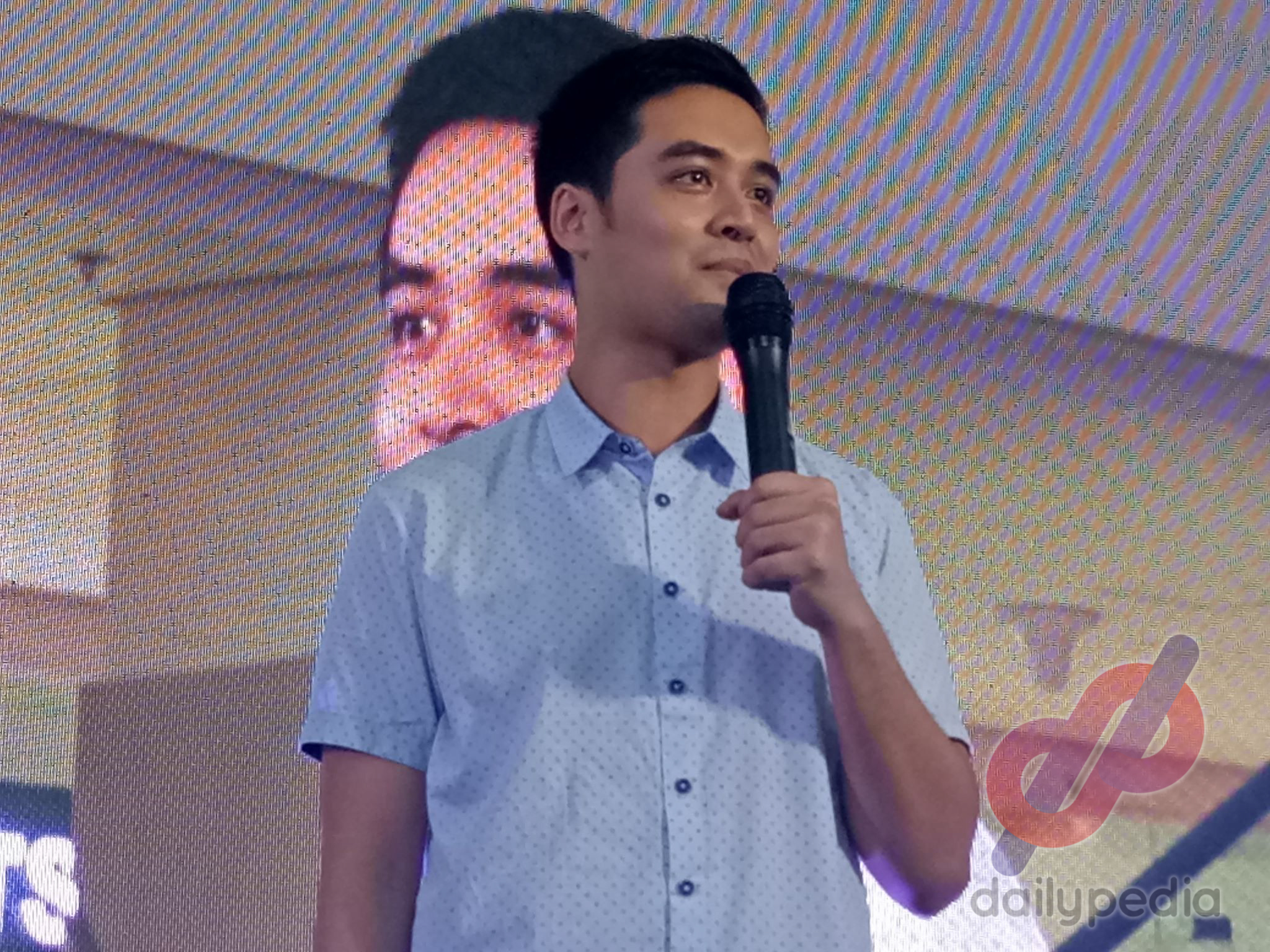 The NBI has also asked him to make an appearance on April 7.

Vico found the summons odd if it really was about the tricycles since it happened before the Bayanihan Act was signed into law.

The Bayanihan Act or Republic Act 11469 was passed on March 24 and signed by the President on March 25 to prevent the further spread of the coronavirus disease 2019 (COVID-19).

Senate President Vicente “Tito” Sotto III defended his nephew and took a swipe at the NBI for applying the law retroactively.

“NBI will be well advised to be cautious in their interpretation of the law I principally authored,” the Senator said in a tweet.

NBI will be well advised to be cautious in their interpretation of the law I principally authored. Any so called violation of RA 11469 can't be retroactive!

He noted that laws can only be retroactive if “detrimental to any accused.”

What are they talking about? Laws are never retroactive if detrimental to any accused. https://t.co/QIT6uEji79

The Senator added that “if a local official has not violated any law, the DILG (Department of the Interior and Local Government) is the department that has jurisdiction over him. Not the DOJ (Department of Justice)!”

If a local official has not violated any law, the DILG is the Dept that has jurisdiction over him. Not the DOJ! #&%@₱!?!

The NBI is a government agency under the DOJ. 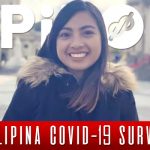 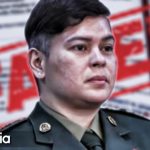