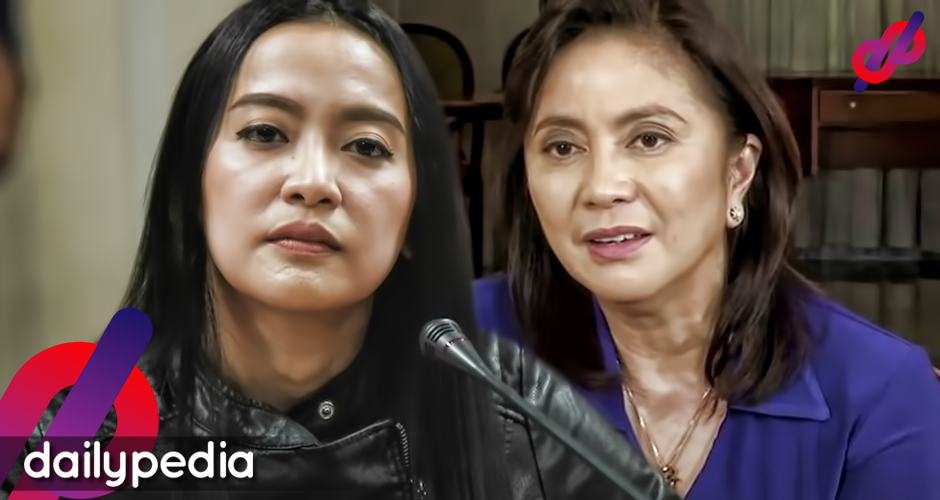 Uson shared a video by PACC commissioner Greco Belgica who clarified that anti-corruption official Manuelito Luna’s call for an investigation on Robredo is merely a “personal opinion”.

He said that the agency was thankful for the VP’s actions and for everyone who is helping frontliners and people in need.

“This is not the time for politicking. We are not concerned with any personality. Our main concern is to make sure all the needy Filipinos get all the help they need [as] the President promised. Our concern is to end this COVID19 virus.”

On the other hand, Robredo’s office found Luna’s suggestion “ridiculous and inappropriate.”

“Anyone who insists that bringing much-needed assistance to hospitals, health workers, and poor Filipinos is somehow a ‘competition’ has absolutely no understanding of the gravity of the crisis we are all facing,” Robredo’s spokesman Barry Gutierrez said.

The Office of the Vice President has provided free shuttle services, dorms, PPEs, and food packs to frontliners. 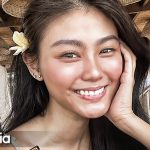 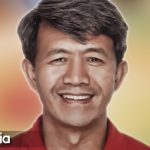