Vico Sotto continued his mayoral duties even after receiving a summons from the National Bureau of Investigation (NBI) for his alleged violation of the Bayanihan to Heal as One Act. 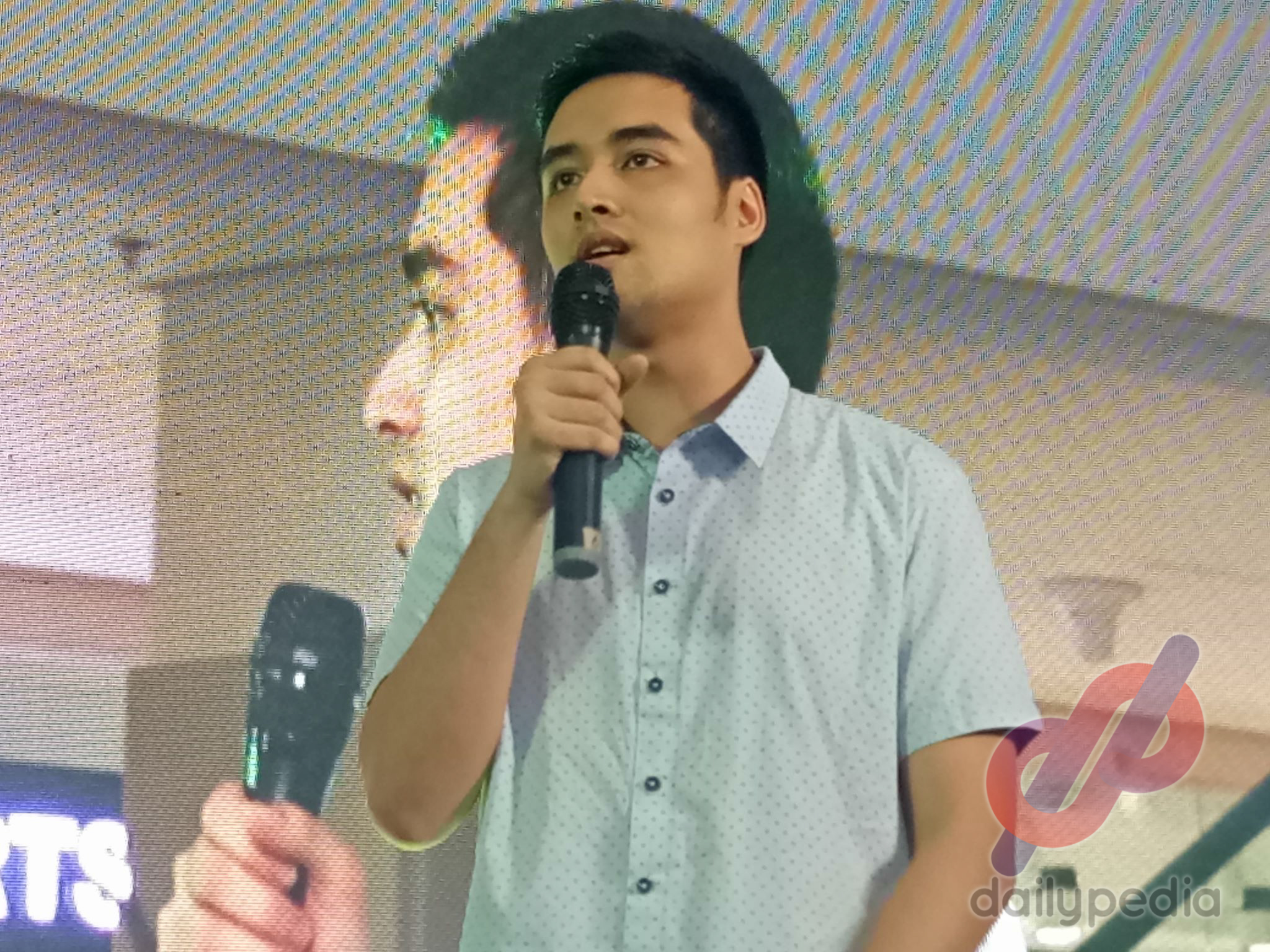 In his Instagram post, the Pasig City Mayor gave an update to his constituents as he continued his work at his office, signing papers with his companion “panda” chewing a piece of bamboo right next to him.

Since last week, the panda has been showing up on the city mayor’s Instagram, becoming his office’s companion while showing his team at work. It was Sotto’s way to lighten the mood to ease his constituents’ concerns over the COVID-19 situation.

Printers nearby are closed, so we had to print our food coupons [for public school students] and cut them manually.

This is our Transport Planning Head @anthony_siy cutting coupons with his friend Panda.

Despite the panda being obviously edited, netizens found it cute, as his constituents were cheering him to support his job as the city mayor.

NBI is summoning the Pasig City Mayor over an alleged violation against quarantine protocols through the newly created law, Bayanihan to Heal as One Act.

The alleged violation was for when he pushed to operate tricycles to ferry frontliners and workers in his city, of which he had discontinued on March 19. Bayanihan to Heal as One Act was approved and signed into law on March 24. Vico’s uncle, Senator Tito Sotto, who also happens to be the principal author of the said act, questions the move of NBI as the law shouldn’t be retroactive.

Because of this, Vico Sotto received unwavering support from celebrities and netizens online through Facebook and Twitter with the hashtag #ProtectVicoSotto.

Bayanihan to Heal as One ActNational Bureau of InvestigationNBIPasig Cityvico sotto 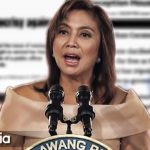