Since 2015, the connection between the Gonzaga family to President Rodrigo Duterte and the Marcoses was documented when Manila Bulletin posted a photo of Toni Gonzaga and Paul Soriano at the vice-presidential campaign of Bongbong Marcos. 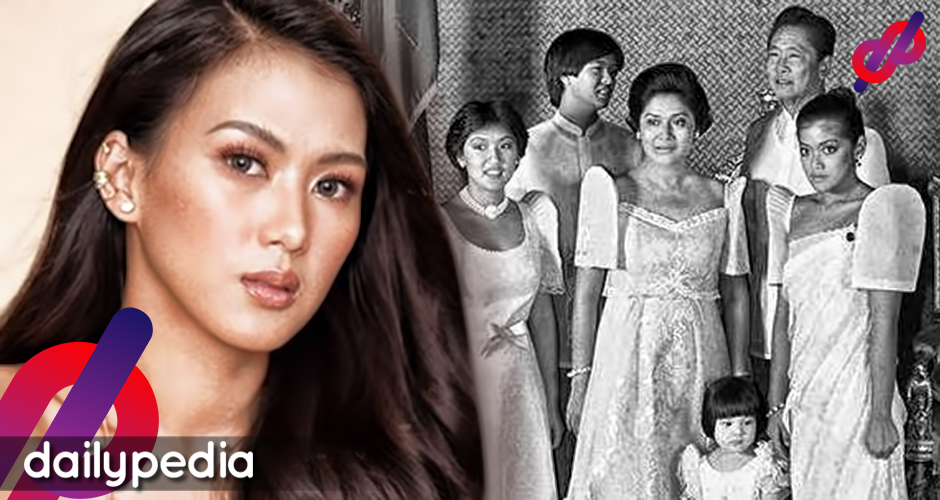 The couple has been mum about the issue, however, it was brought up once again when Toni’s sister, Alex Gonzaga, was seen attending a private dinner at the Malacanang Palace that served as a thanksgiving for celebrities who support President Duterte.

Marcos was also present at the wedding of Toni and Paul in the same year.

thank you @mannypacquiao and @bongbongmarcos for your support and for being there for me on my special day. Will never forget. God is good! #PaulTinWedding #61215 #grateful

Among the attendees were John Lloyd Cruz, Toni Gonzaga, and Gretchen Ho. In a now-deleted tweet, the younger Gonzaga explained that she was not aware of the purpose of the event.

The family’s closeness was also shown during the 2019 voting period when Toni and Alex arrived at the San Isidro Elementary School with their father Bonoy Gonzaga and their Mommy Pinty. The sisters supported their father in his failed mayoralty bid.

On March 24, Alex tweeted a prayer asking God to “touch all our leaders/authorities to use calamity funds for the people” and not be tempted to use it for personal gains.

Lord please touch all our leaders/authorities to use all our calamity funds for the people. In this time, wala na sana matempt magtago for personal interest. People are dying and sacrificing their lives. This is our prayer.

This sparked a question by one of the netizens, asking Alex to forward the prayer to the Marcoses since her family seems to have close ties with them.

Alex clarified that she knows the Marcoses but is not really close to them.

Kilala, yes ‘coz of our in law. Close? Hindi.

On March 25, Alex tweeted again, slamming selfish politicians. She said that times like this really shows the true colors of those who are really passionate about serving the country and those who will first choose themselves.

She also clarified that she doesn’t endorse any politician aside from her father and one party-list. 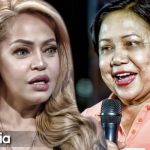 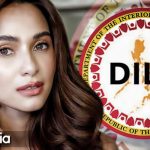