Ethel Booba has been making headlines lately with her social media activities that involve going after personalities that don’t want ABS-CBN’s franchise to be renewed.

Recently she made fun of Solicitor General Jose Calida’s efforts of filing a quo warranto against ABS-CBN. 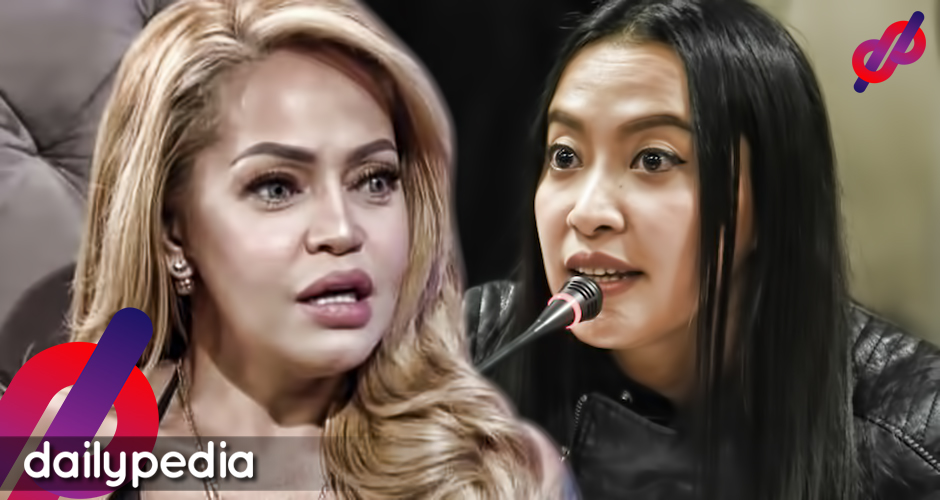 Mocha Uson, who is the Deputy Executive Director of the Overseas Workers Welfare Administration (OWWA) is completely against the franchise renewal and has been constantly bashed by the company’s supporters.

Uson recently bashed the country’s Senators for wanting to go forward with the franchise renewal inquiries. Uson stated that Senators should protect the people, not those who are on top. This came as no surprise since Uson is a huge Duterte supporter.

Uson was attacked again by netizens for her comments.

One of the reasons our senators were voted for is to keep the executive branch in check.

Ethel Booba was then asked by one of her followers to react to the post, and Booba just dismissed it and did not even give it any value whatsoever.

Ethel’s reply came after several Twitter users criticized her for her views. One Twitter user said that Ethel also had a problem with the company before, and is acting like a hypocrite. Ethel then gave a great response.

Ethel also retweeted and replied to a tweet by Uson that mentioned how Senators are just wasting money.

The comedian also gave a funny response about something concerning Gabby Lopez.

Alan Peter Cayetano stated that if the House Committee gives a notice on legislative franchises, then this would be more than sufficient for the National Telecommunications Commission (NTC) to allow ABS-CBN to continue operating, with or without the franchise renewal.

“Sa aming pananaw (In our view), a notice from our committee that we are starting the proceedings and they (ABS-CBN) should be allowed to broadcast why we are hearing it is more than sufficient,”

The NTC and the House are now focusing on giving ABS-CBN a provincial authority. Cayetano is making sure that the public understands that the Congress is not biased towards or against any party, because they have the power to determine whether or not a franchise renewal is going to happen.

“Why would we talk to you with forked tongues? What do we have to gain to lie to you? So no’ng sinabi naming ‘di magsasara, ‘yan ang paninindigan namin. Kung kailangan physically ako ang mag-on ng transmitter or pumunta doon, gagawin ko ‘yan. Gagawin ni [House committee on legislative franchises] chairman Chikoy [Alvarez] ‘yon,” he added.

“It is therefore respectfully submitted that the Congress, by a concurrent resolution, may authorize the National Telecommunications Commission to issue a provisional authority subject to such terms and conditions as the NTC may deem fit to ABS-CBN and other entities similarly situated.”

Guevarra also made it clear that the official expiry of the contract will be on May 4, not March 30.

Senator Bong Go, on the other hand, mentioned that he will be trying his best to ‘appeal’ to President Duterte and to convince the latter to change his mind on the entire ABS-CBN situation. Go acknowledged that an estimate of 11,000 jobs will be lost if the franchise renewal is not done.

Go also mentioned to the Senate panel that the then President was ‘hurt’ when ABS-CBN aired a black propaganda advertisement against him back in 2016, prior to the elections. This advertisement was then paid by Antonio Trillanes IV.

“I will appeal to him for a simple reason na ayaw ko may mawalan ng trabaho. Bahala na siya. It’s his decision,”, said Go.

Additionally, Go said that he will accept any apology that President and Chief executive officer Carlo L. Katigbak will be giving, but that he can’t speak for Duterte.

“Ako hindi ako nagtatanim ng galit. Tao din tayo, nagkakamali din tayo, but for the president, I cannot answer. It’s up to the President if he will accept”

During the hearing, Katigbak said that ABS-CBN aired all of Duterte’s national advertisements, but was unable to air some of his local ones  because local stations are only allowed to air 2 minutes of ads per hour. Plus other candidates already placed their ads even before Duterte’s campo placed theirs.

Initially, ABS-CBN failed to refund 2.6 million pesos in a timely manner, and according to Katigbak, Duterte refused to receive the balance from the company.

But Go said that Duterte couldn’t have used the money anyway.

“Hindi niya na magagamit yun. That was intended for political ads and promoting his candidacy.” 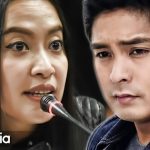 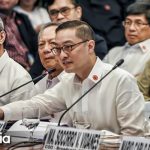