Despite Kapamilya network’s franchise renewal still pending in Congress, ABS-CBN still managed to be the top news source in Visayas and Mindanao. 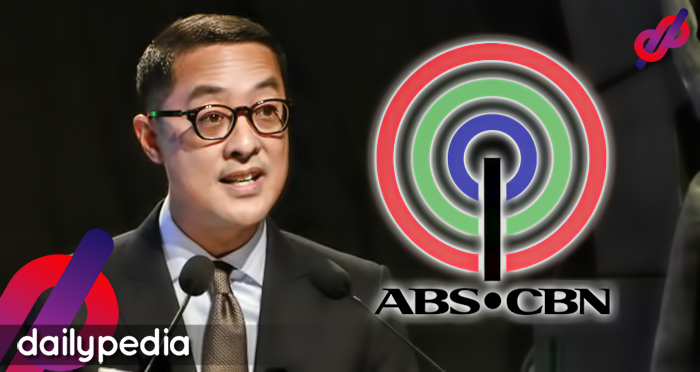 According to the PUBLiCUS Asia Inc. (PAHAYAG) VisMin 2019 survey, 70.9 percent of around 2,000 registered voters who became respondents named ABS-CBN as their trusted news outlet. The survey was conducted from November 15 to 19 of this year.

Only 1.8 percent of the respondents said that they do not trust the network while 17.70 percent said they were not sure about their decision.

Less than one percent answered that they do not know ABS-CBN.

“It appears that President Duterte’s attacks against ABS-CBN have had little effect on the company’s credibility among Visayas and Mindanaoans, where the president himself still enjoys the trust of 86.5 percent of the population based on our survey numbers,” Aureli Sinsuat said. He is PAI’s executive director and spokesman.

“Despite their row with the president, ABS-CBN is still clearly king in Visayas and Mindanao.”

GMA-7 came in as the second most trusted news source followed by TV5, CNN Philippines, and PTV-4. 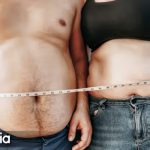 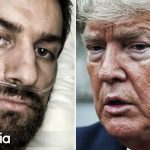