Last August, transwoman Gretchen Diez made headlines nationwide after being assaulted and arrested for going live on Facebook while inside a female restroom at a mall. A mall guard had refused to let her use the women’s bathroom which escalated into an altercation.

Now a similar incident has happened. 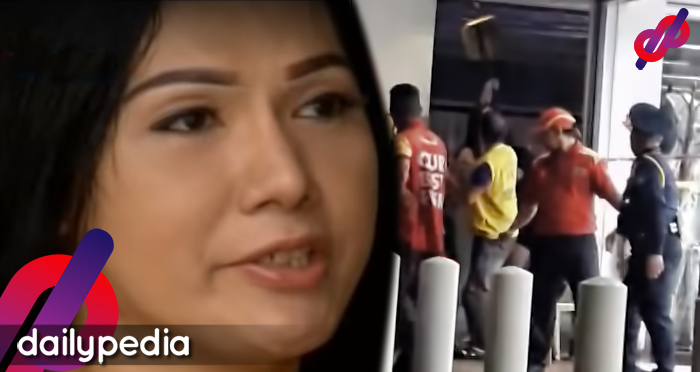 The video shows a Shell gas station security guard going at it with a bunch of transwomen outside a pharmacy in Almanza, Las Pinas.

The altercation got heated as time went on.

Both parties were throwing expletives at each other out of anger.

One of the transwomen was shown getting aggressive first and shouting, “Tangina mo!”

The guard responded by saying the same.

Another transwoman wearing an orange shirt then said, “Suntukan tayo,” as one of her friends tried to hold her back.

She then charged at the security guard and was able to slightly grab onto him.

The guard then grabbed a chair to defend himself.

A transwoman then grabbed a dust pan and swung it into the air ready to hit the guard.

The gas station employees then jumped in to stop the fight. The security guard eventually walked away, but the transwomen stayed and continued to talk trash about the guard.

In a recent interview, one of the transwomen said that they were just there to buy some drinks but they first went inside a female restroom. According to her, the guard shouted at them saying they can’t be there because there is an ordinance preventing them from using the women’s restroom.

She and the guard went at it for a while until her friends called her to just leave. The guard was still angry and went after the group, which was the part that was caught on video.

According to one netizen by the name of Michael Boñon, the incident happened near a gas station at T.S Cruz. He was able to speak to the guard about the whole incident.

The guard said that when the group went inside the restroom, females inside complained about them and that is why he did what he did.

Netizens react to the craziness. 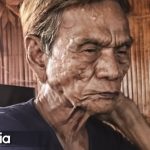 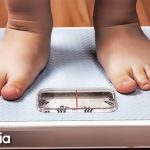