In the first episode of a three-part series on her Instagram page, Isabelle Daza interviewed psychologist Richthofen de Jesus about the effects of social media on mental health. 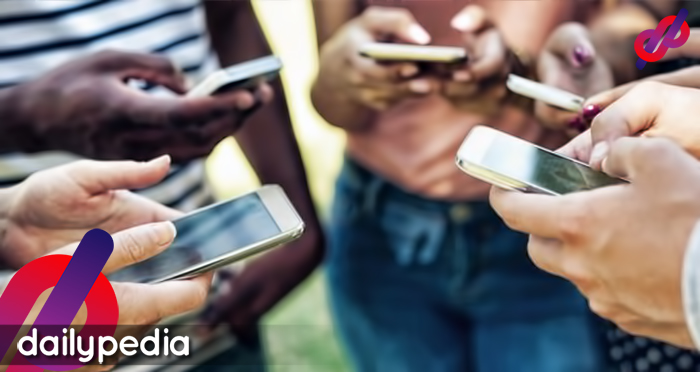 Richthofen said that people could not let their gadgets go because it provides them a variety of things that make them comfortable. Gadgets bring in the latest news and allow people to follow the people they admire, and of course, interact with friends and families. These machines basically make people happy.

“In psychology, there is what we call screen exposure addiction. And this happens with people who just can’t let go of their gadgets. And I don’t blame them because primarily, from a biological perspective, we have a part of our brain that is called the limbic system that gets a little bit stimulated. Dopamine is the chemical that it releases, and because of that sudden surge of happy hormones we then feel so relieved, so happy about what we do, so reinforced of our action that we try to repeat it as much as we could.”

This is the reason why people waste their time on their gadgets.

“That’s why if you will look at it, it has become a habit now that whenever we have free time, the first thing that we will do is to go to our phones or laptops and check the Internet,” he added.

Phones and gadgets also offer “A protective barrier against a very sudden or very intensive reaction that you might get from other people if you’re talking to them personally,” the psychologist said. 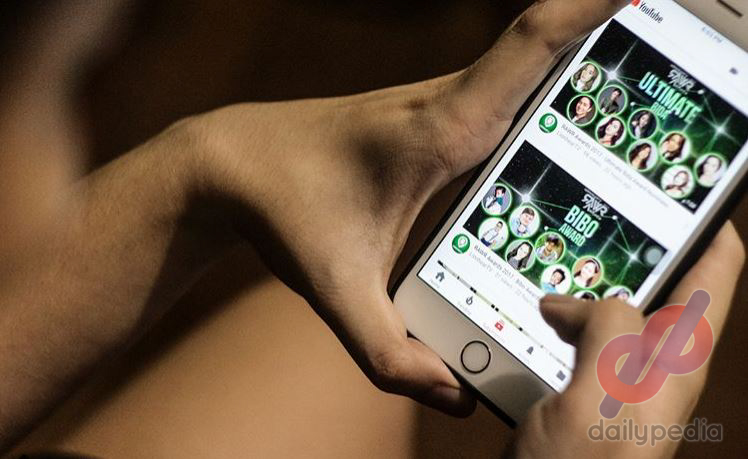 The bad thing about it all is that people will start comparing themselves to others. A person who feels that they have not accomplished something at a certain age that others have will start to develop problems with their self-esteem and eventually their mental health.

“For example, a lot of people will have what we call ‘vacation goals’ or ‘travel goals.’ And whenever they post those travel goals on Facebook, those people who are reading about it then start to question what they have. They say, ‘Okay, I’m the same age as him. I haven’t been to that place. What’s wrong with me?’ So it then starts a cycle of self-doubt. And then from there, if the person’s psychological health is a little bit unstable, the problem starts,”

There is a positive and a negative aspect to this problem.

“So you now become a little bit more annoyed with who you are, you don’t become satisfied with what you have, and the depression will settle in. Sometimes it can be a little bit positive, it can motivate you to work a little harder. But sometimes it can also develop a lifestyle that you cannot sustain,”

He also advises people to not post just with the intention to brag and instead post pictures because they are meaningful to you.

“Whenever you need to post something, take out the idea that it has to be something palatable for others. Rather, you’re going to post it because it was a part of a good experience that you had. That’s it.” 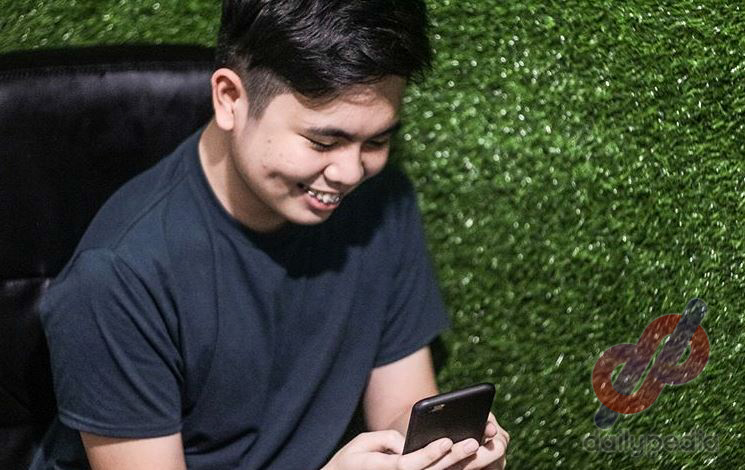 Furthermore, he also said that people should go out and interact more.

Being jealous is one of the effects of social media. The University of Copenhagen did a study back in 2016 which lead to a term called ‘Facebook Envy’.

This is where active Facebook users felt happier when they left the platform.

A person can feel that they have been alienated by their friends when they see pictures of them having fun without them.

Former model Stina Sanders who has 107,000 followers on Instagram, explained how social media sometimes makes her feel like she’s being left out.

“I know from my experience I can get FOMO (fear of missing out) when I see my friend’s photos of a party I didn’t go to, and this, in turn, can make me feel quite lonely and anxious.”

Sleep is always important. But social media prevents people from getting enough of it. The light that our gadgets give off counteracts the hormones that make us feel tired.

Social media has also been known to make people anxious and depressed.

These are just one of the few effects of social media.

Social media also has its positives but if you feel like it is having a bad effect on you, then it’s best to log off. 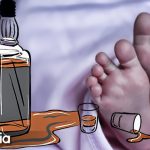 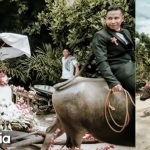