Netizen Khen Pili shared a story that happened back on June 28 when a guy helped out a pregnant lady.

Khen was on a jeepney and noticed that there was a couple with their little girl.

The little girl was crying so a man gave her 500 pesos for food. 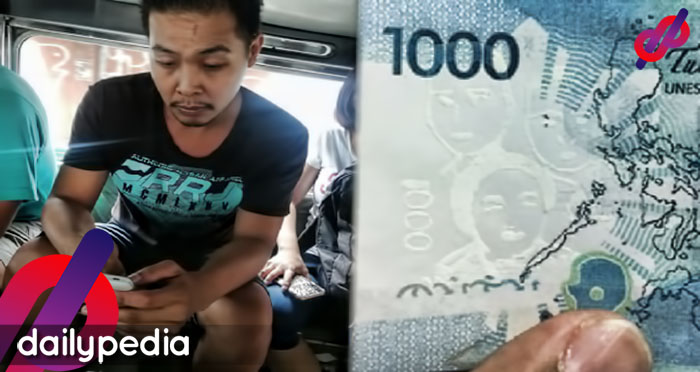 The passengers also noticed that the lady was pregnant and was showing signs of pain. They knew immediately that she was about to give birth.

The couple took the jeepney because they didn’t have a transportation of their own.

The man, who was kind enough to give out 500 pesos, gave them 1,000 pesos more. He even said that if they ever need help, they could call him.

Netizens were amazed with his gesture. 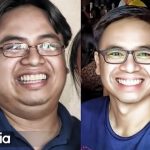 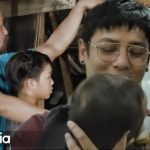