Being a star of a television show is without a doubt tiring and schedules can get crazy at times. However, this does not stop ‘Sahaya’ star Bianca Umali from pursuing a college education.

The Umali just graduated from senior high-school and got her diploma from Veritas Catholic School in Paranáque City in March. 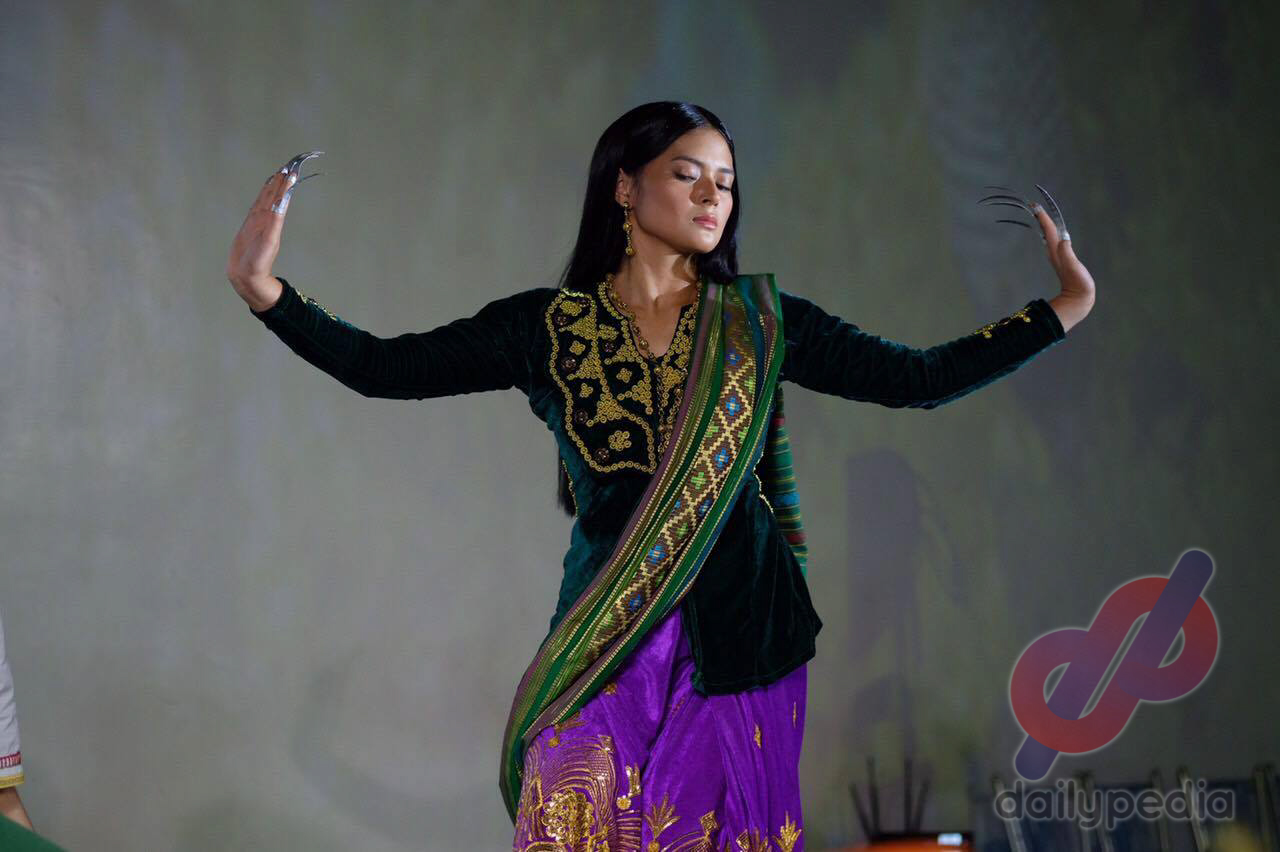 “Magpapatuloy ako ng college and I will pursue a degree.”

It seemed that the young star is determined to finish college despite her busy schedule.

She is still not certain of what school she will be enrolling in but there is no question that she will pursue a degree. To her, education is still important even though she gets paid handsomely for acting.

Bianca pointed that everything they do on the set is hard but is worth it because of the support they get from the fans. 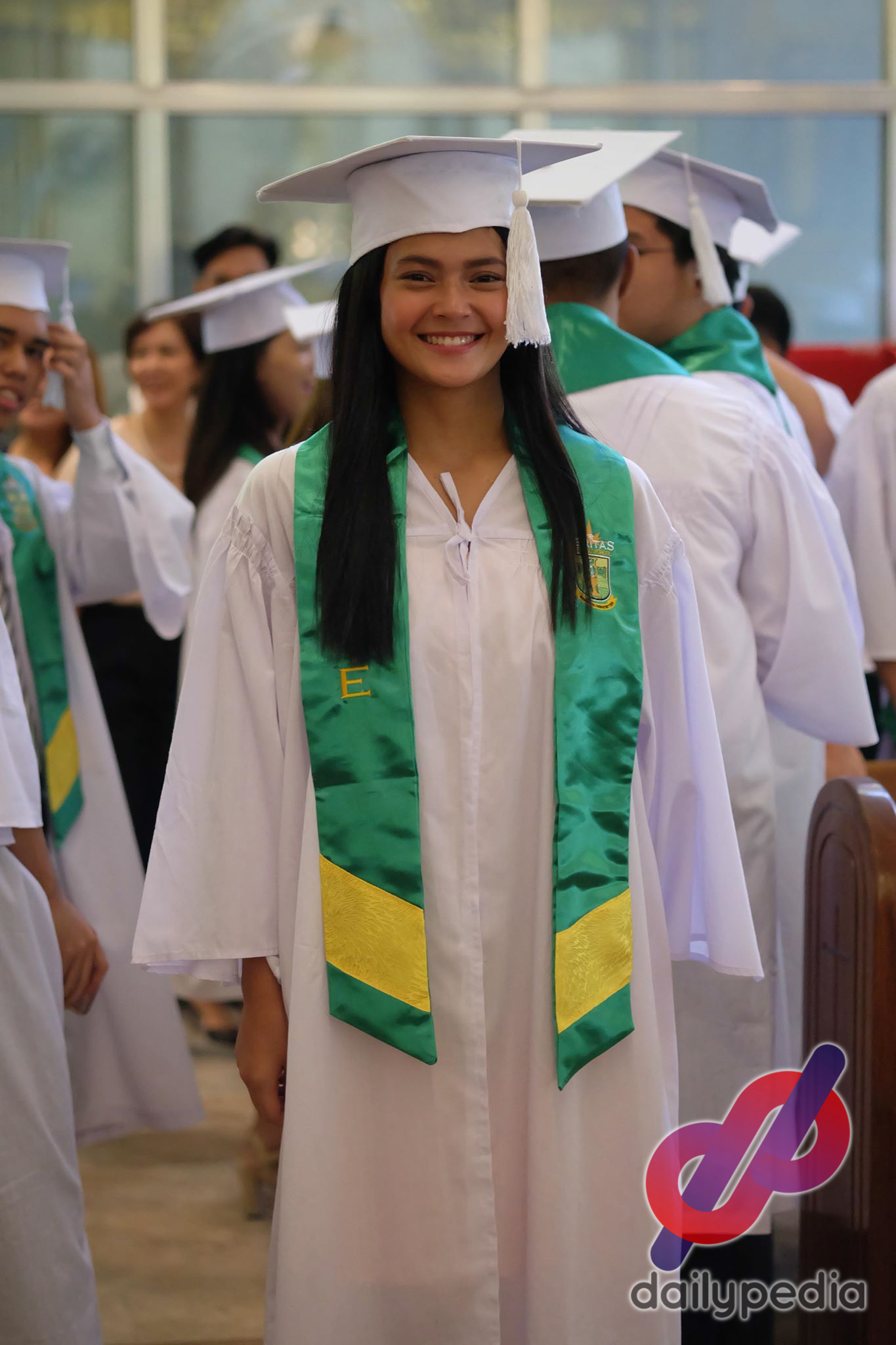 The cast also agreed and said that things are more difficult on the set because of the heat. Not only that, the capturing of scenes is hard because the entire theme is set on water. The cameras are positioned on the boat or the in the water.

“I’ve never done this before kasi ‘yung set namin nasa tubig. The angles are not as easy to capture because hindi naman kwadrado lahat at hindi siya isang kwarto. And the cameras have to be mounted on the water or on a boat,” shared Mylene Dizon, one of the cast members. 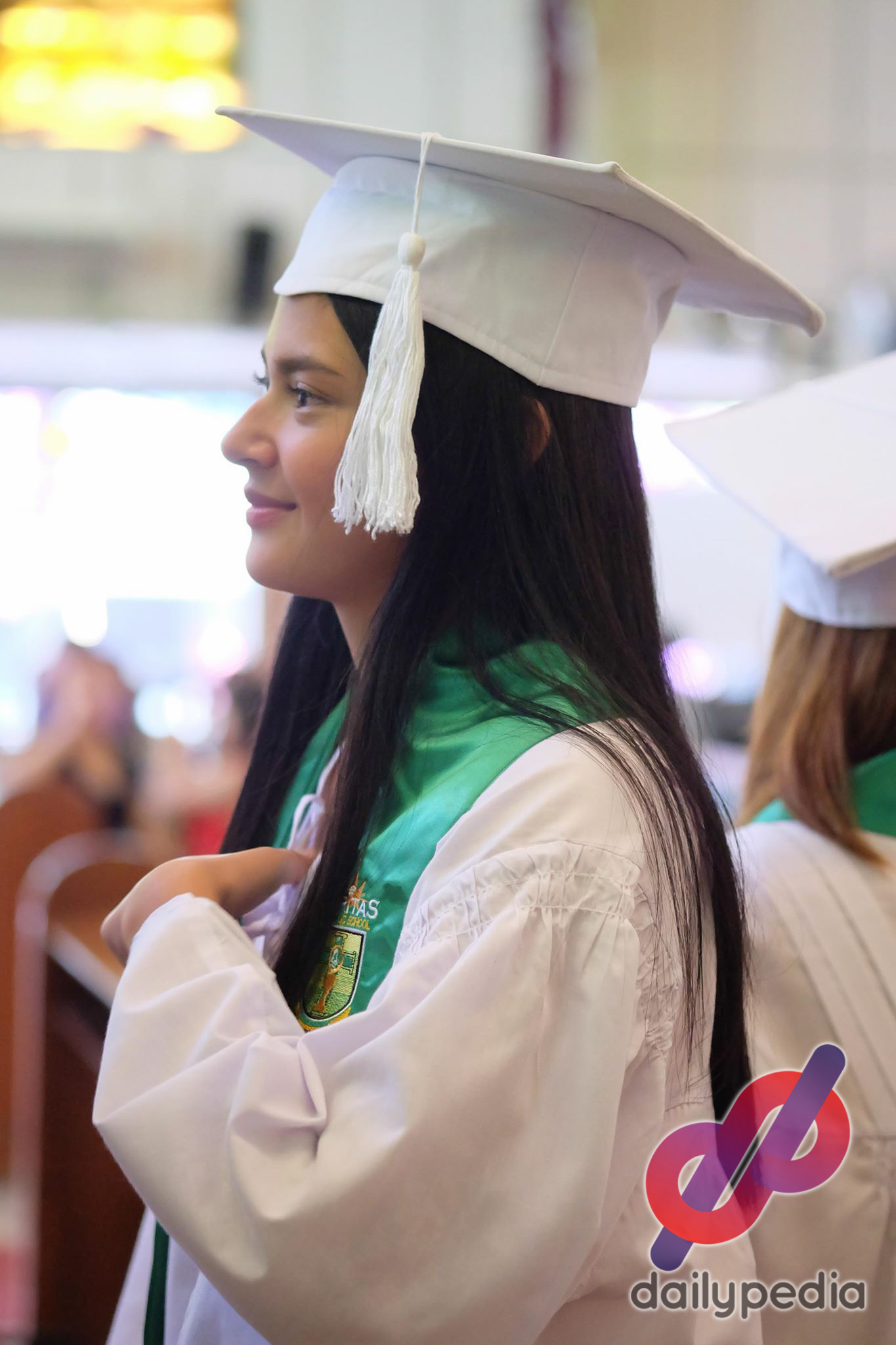 ‘Sahaya’ has positive receptions from critics and fans alike. Watch ‘Sahaya’ every 8:20 pm on the GMA Network.