It is safe to say that 90 percent of the population hates Mathematics. From children to adults, we just hate doing computations.

Some even say Math is useless. But this dancing challenge that just hit the Net would make you change your perception toward the most hated subject of all time. 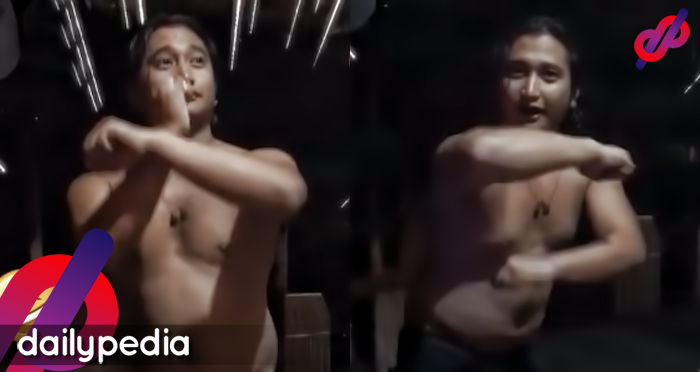 Allan Enverga posted a video on Facebook of his friend, Maezon Abella.

The video shows an out of shape, shirtless Maezon dancing to a funky music.

He dances to the basic operations of arithmetic.

First, his friends yell out “addition!” then he would make the addition sign with his arms while moving his hips.

Then “minus” so on and so forth until the “equals” sign. The people in the video, which are his friends, were happy and entertained by the dancing. After the Math dance, Maezon ended it with the Dante Gulapa dance.

They officially named the dance “Mathematics Dance Challenge.” Expect people to try and do the challenge, since the video has gone viral with over 67k likes and over 105k shares!

And by the way, Maezon is an engineer! 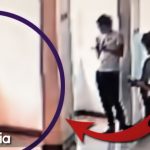 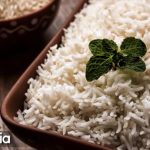