People already had in mind that rice should not be eaten if a person is aiming to lose weight. However, a study showed that eating rice more could help people against obesity.

Based on recent finding, countries that consume high amounts of rice have lower obesity rate than those countries that have low average of rice intake. 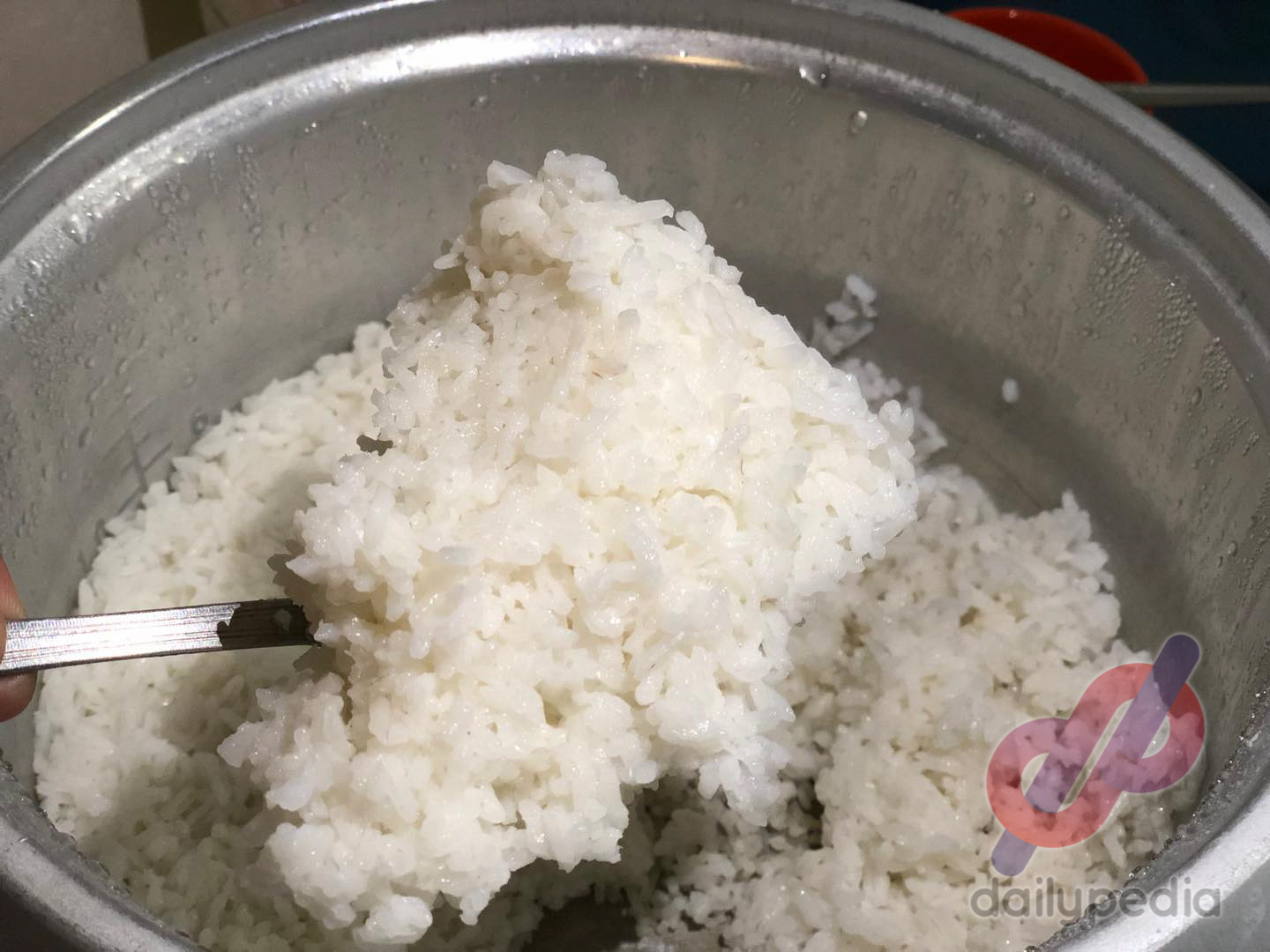 During the European Congress on Obesity meeting, Tomoko Imai, the lead researcher recommended that in order to protect Western countries from obesity, eating more rice is advisable. This is based on the observation of countries that eat rice as staple food turned in low rates of obesity.

“The observed associations suggest that the obesity rate is low in countries that eat rice as a staple food. Therefore, Japanese food or an Asian-food-style diet based on rice may help prevent obesity. Given the rising levels of obesity worldwide, eating more rice should be recommended to protect against obesity even in western countries,” said Tomoko Imai.

Also, a  discovery on people who have more dietary fibre and whole grains have lower body weight and cholesterol and also have lower rates of non-communicable diseases compared to those who eat less rice.

However, it is still unclear what the effect of rice consumption on obesity.

Imai and colleagues have conducted experimentation to better understand the link between obesity and rice. Thus, they examine all rice products based on relative consumption and energy consumption in the diets of 136 countries with more than a million population and the data used was from the UN Food and Agriculture Organizations. 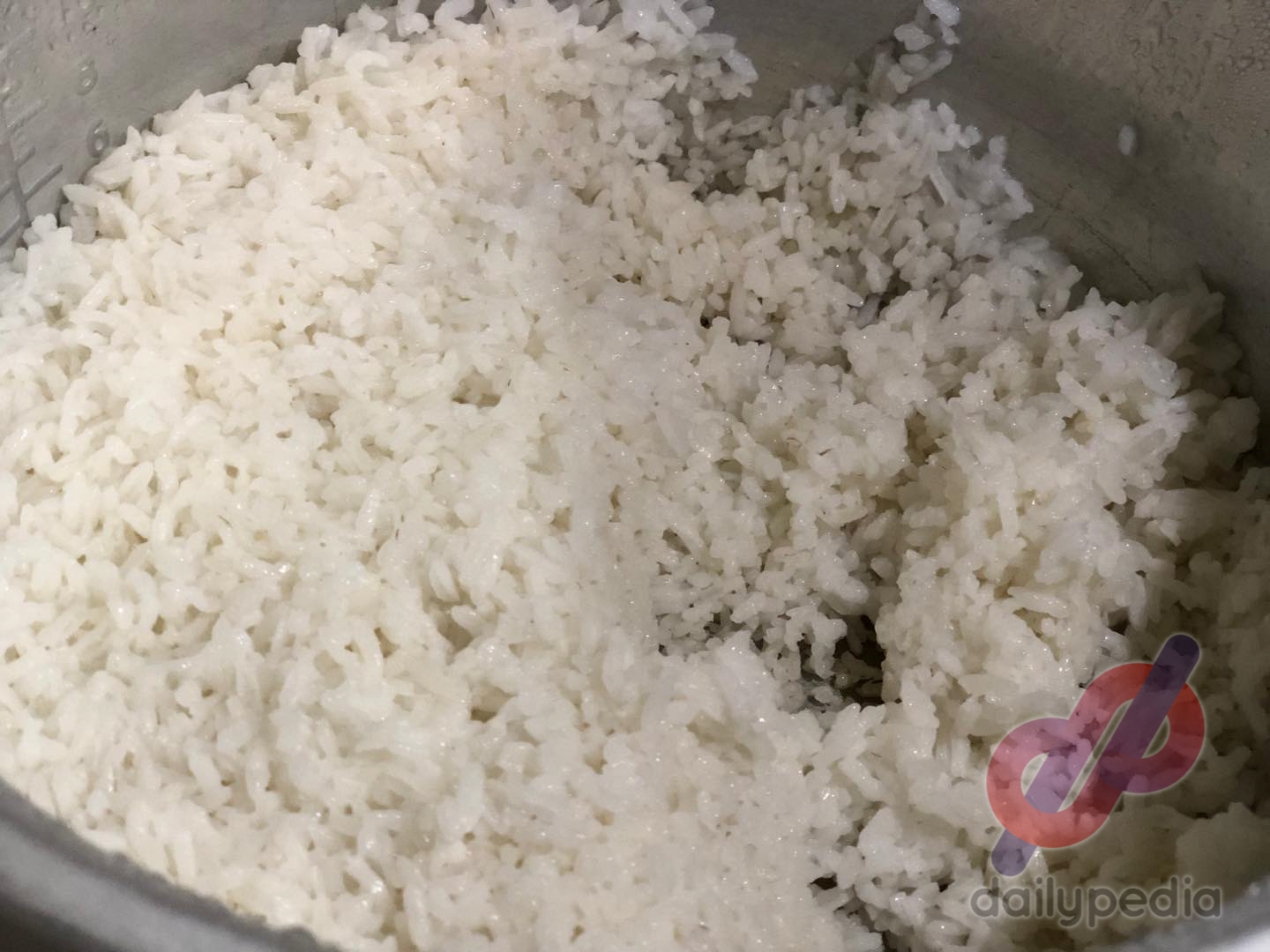 On their analysis, that countries that consume high levels of rice are Bangladesh, Lao, Cambodia, Vietnam and Indonesia. The countries that have lower rice intake included France, UK, USA, Spain, Canada and Australia.

Researchers have been taking account and adjusting the known risk factor but there was an inverse association between rice consumption and rates of obesity. It led the study to suggest that having higher intake of rice could provide protection against obesity.

They also said that it is possible that rice that contains fibre, nutrients and plant compound may increase the feeling of fullness and prevent overeating. It can result to protect against weight gain.

“Rice is also low in fat and has a relatively low postprandial blood glucose level which suppresses insulin secretion. However, there are also reports that people who overeat rice are more likely to develop metabolic syndrome and diabetes. Therefore, an appropriate amount of rice intake may prevent obesity,” said Imai.

But researchers say that this study should be investigated further. 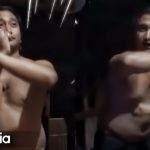 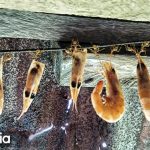