Education is a way to have a better life in the future and being educated is an edge to reaching your dreams. Like John Philip, who was given the opportunity to have an education, and gave his best to fulfill and reach his dreams. 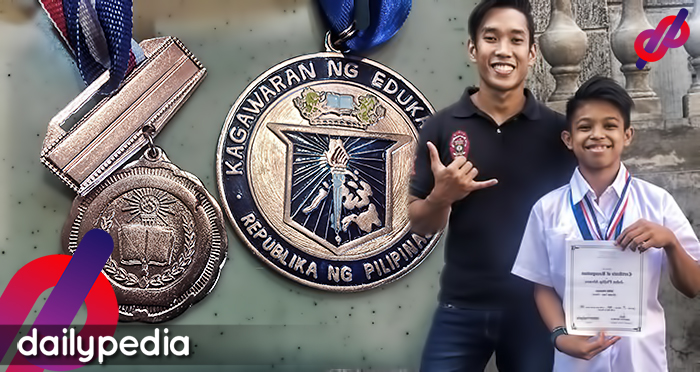 14-year-old John Philip Alvaro, known as JP, is one of the best Luneta Parkour Kids featured in Kapuso Mo, Jessica Soho (KMJS) show in 2016. Before he had known parkour, he was an ordinary street boy who stayed with his brother spending their nights on a pedicab, or sometimes in streets. His mother was jailed because of drugs. And though she could stay with his older sister, JP preferred to be with his older brother on the streets.

Poverty had also affected his education, at the age of 11, he only reached grade one and decided to stop. Together with his friends in the streets, they have witnessed Raven with his team doing parkour, which grabbed their interest in learning the sport.

Raven Cruz, as their mentor, and Parkour coach of Ninja Academy, was encouraged to train them after seeing their potential and interest in parkour, instead of making some trouble on the streets it was better for them to attend the training and learn self-discipline.

Recently, on Raven’s Facebook account, he shared a photo of them with JP holding his “With honors” certificate and wearing his medals. He has proven that education is never too late for those who wanted to pursue their dreams. Now, JP is already a step ahead from his dream to be an international professional parkour coach.

JP’s achievement is also Raven’s achievement as he is the person behind his success. He took the responsibility of taking care of him and encouraging him to study again.

In our interview, via FB messenger, with Raven Cruz, he said that he used parkour to motivate JP to study by telling him that to be an international parkour coach he must learn to read and comprehend.

Knowing he’s fourteen and still in Grade 2, though he didn’t experience being bullied by his classmates, he was so shy because among all Grade 2 students, he was the oldest. Through the guidance and support of his mentor, he still encouraged him that despite poverty and being late to start schooling again, he should be proud for he did all his best to reach his dream.

It’s not only JP who had learned from their experience but as one of JP’s guardians, Raven had also learned a lot. 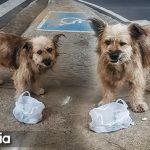 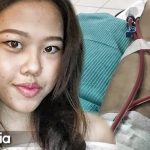