A Facebook user posted on April 8 a story of a lost dog first believed to be left by tourist-owners at Camp John Hay in Baguio. Netizens took action to help the poor dog find its way home. 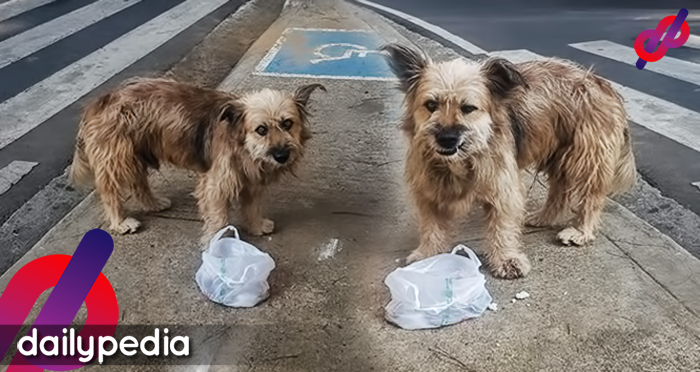 Netizen John Matthew Lucido shared screenshots of the dog and wrote that the taho vendor stationed at the said tourist destination claimed that the dog was left by its owners and was not fetched back.

As the post went viral with seven thousand reactions online, the buzz from netizens reached Baguio Animal Lovers League, a non-profit organization based in Baguio and Benguet. The organization then initiated a rescue operation for the lost dog.

They also shared that they have been coordinating with Camp John Hay’s Business Center to ensure that they find the owner of the dog first before they entertain those who wanted to adopt the dog.

Even Mayor Georgina Salazar Guillen offered a reward to the guards at Camp John Hay who can catch the dog, which is now wary of any individuals trying to approach it.

And just today, the page happily informed netizens that the dog, now known as Chubby, was reunited with its owner. BALL shared pictures of Chubby and an old woman. On another hand, Lucido, the original poster, clarified his earlier viral post that instead of being left behind, Chubby got away from home on March 23 when the dog got terribly frightened of fireworks that someone had lit that day. Its owner has been frantically searching for Chubby since then.

Netizens were relieved that the story ended on a happy note for everyone involved. 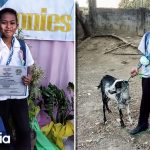 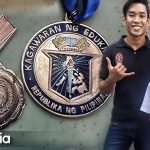