Many have been doing all their efforts to lose weight. Some would go on a strict diet and enroll in a gym classes. Never did they know that some people are also doing their best to gain weight, to be accepted by the people around them. 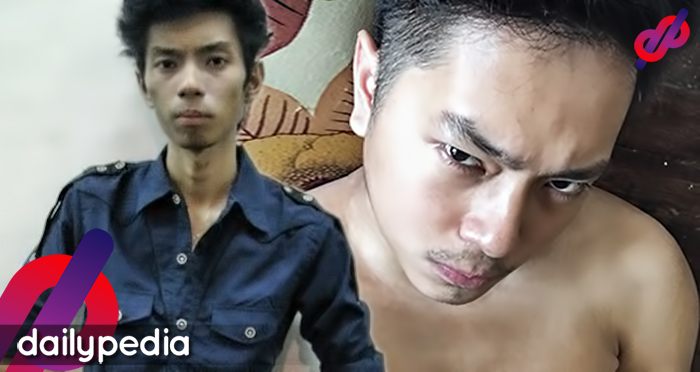 An inspiring Twitter post had Charlie Gan sharing his story as one of those people who recovered from anorexia. In his caption, he expressed his sentiments over the people who have rejected and even bullied him, and in some point of his life, he was praying to God as he wanted to end all his suffering.

Suffered Anorexia since childhood and experienced lot of bullying and rejections

One day I cried and talked to God that I want to end all of my sufferings, then changes happen

In an interview with Charlie via Twitter’s private messenger, he shared to us his experience in being anorexic. He remembered in his childhood days, that he was so skinny and only weighed 15 to 20 kilos because he only ate once in a day and sometimes doesn’t eat at all. 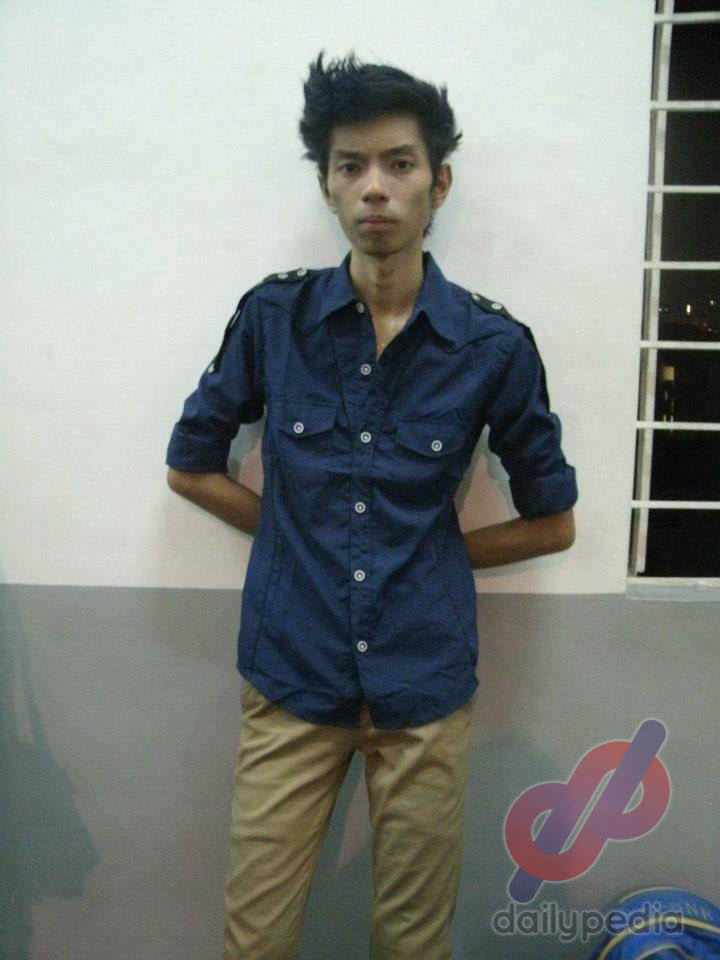 When he was in high school, he wanted to join pageants but one of his friends disagreed with the idea because he was so skinny and, worst, his classmates even blurted it in front of the class.

“One of my friends, sinabi na ‘Wag ako sumali kasi pangit ako at payatot in front of the whole room’.”

Charlie experienced bullying a lot, that even girls in school didn’t treat him well and would only call his attention if they needed his help, being the top student in the class.

During his college years, he already weighed 24 kilos but was still considered being underweight for his age. Charlie was so depressed because of his condition that affected his social relationship among his peers and even thought several times of committing suicide. But then, he surrendered all his pains to the Almighty for he didn’t want to be rejected anymore.

One summer vacation, he was desperate to change his way of life and recover from anorexia, so he started researching and study about “Calorie Counting,” which meant counting the amount of calories consumed. Being an anorexic used to consume a small amount of food, he was having a hard time eating the amount of food that was required for his calorie count, which led him to indigestion. But because of him being so desperate, he continued the process, even if it caused him to vomit every day. 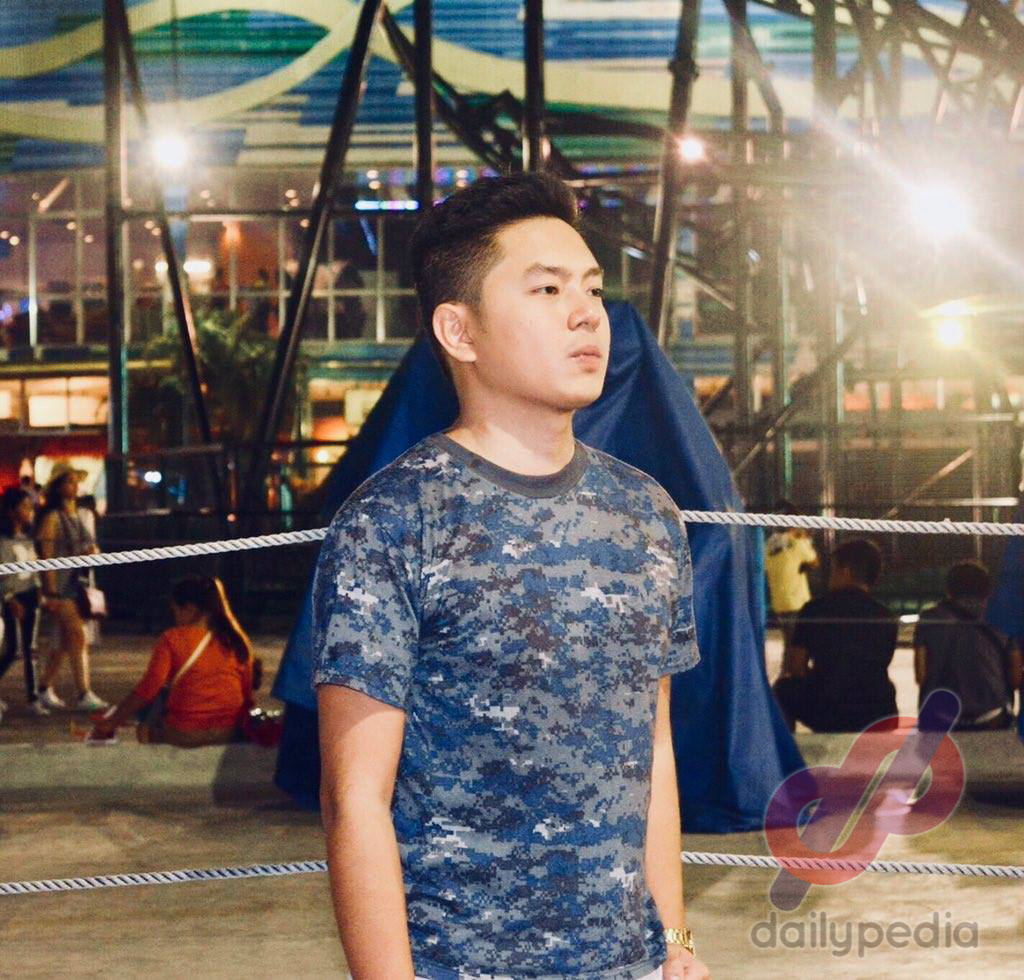 Finally, after continuously meeting all his required calorie consumption daily, all his sacrifices paid off as Charlie’s weight continued to increase from 34 to 60 kilos at the end of his summer break.

Charlie’s friends couldn’t believe his transformation that he was able to meet the ideal weight from a skinny guy to someone they could hardly recognize.

From then on, he started to feel that people around him wanted to make friends and even wanted him to join pageants but because of his bullying experience, he was not the friendly type of person that they’ve come to know. 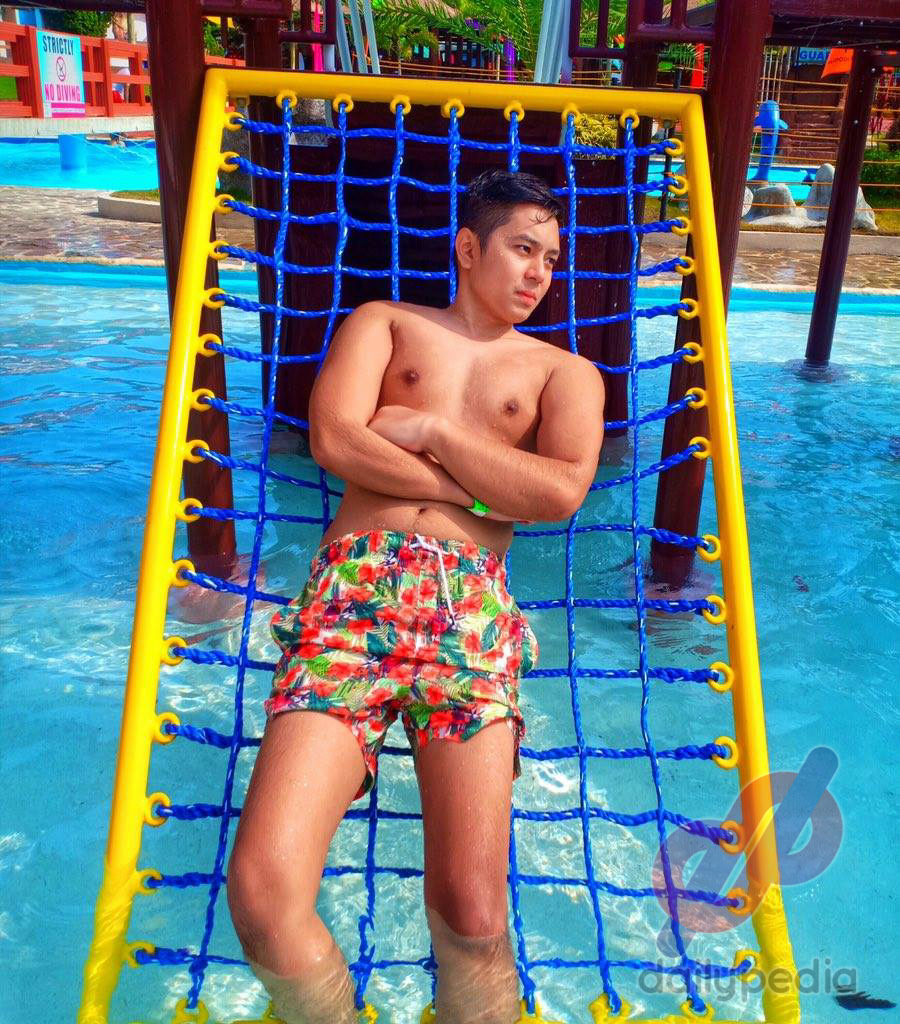 “Dun na nagsimula na nafi-feel ko na parang they want me to be their friend na then sinasali na ko nila sa mga pageants etc… Even on social media na dati wala talaga kumakausap sakin and kakausapin ka lang if they need something… But my personality changes na talaga. I’m not the friendly type anymore maybe because this is the effect of bullying,” Charlie said

A lot of netizens were inspired by his recovery as they shared their congratulatory messages.

God hears those who needs help. I think you were choosen to be an inspiration to others. God bless you more.

I'm happy that you didn't stop believing. Keep that positivity in you Charlie.

Wow. Such an inspiration. Galing. Yes no to bullying 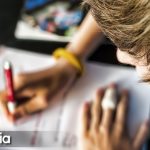 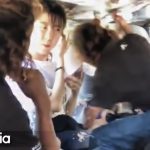