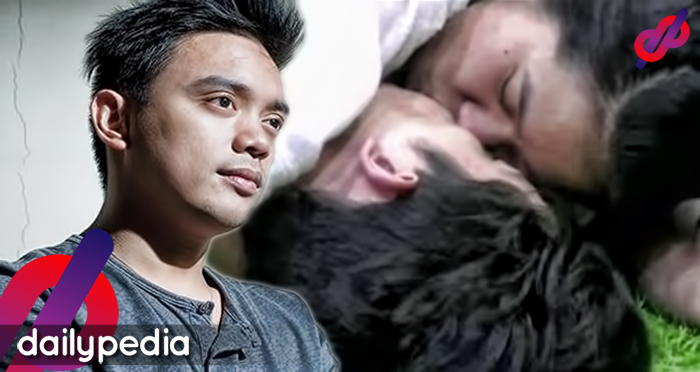 ‘Pinoy Big Brother Otso’ had recently been the talk on social media, due to the kissing scene of Lou and Andre during the group inuman session on March 4.

They have received different reactions from the netizens. Some would have taken it positively as they were saying that they were both adults and their acts were just normal reaction as both are in love with each other and being true to their feelings.

On the other hand, some have felt that it was too scandalous for viewers who think that they are currently in a conservative country like the Philippines.

Certainly agree, ang mali pilit na ginagawang tama. People would say bad things and they would twist it as freedom of expression
They would expose nudity and malicious act on public and they would say its passion and a form of art.

Because of this reaction spread on social media, Juan Miguel Severo @TheRainBro posted his personal reaction about Lou and Andre’s behavior during the night that it happened.

For him, Lou and Andre didn’t do anything wrong because they were both adults. He also commented on why people are reacting so much when the two were just being true to themselves and being okay like when an actor/actress is doing a love scene on television.

Because of their kissing moments, netizens had been slut-shaming her but Juan pointed out that the blame should not only be for the girl as the boy is partly to blame too. He says that there will be no kissing that would happen if she was alone.

Juan’s followers also agreed on what he was pointing out.

He also tweeted that he expected most of those that would react negatively about the girl would probably be males and that would put him in a situation thinking that what if she was my daughter and how would he react.

Then he emphasized that he definitely won’t be happy, but also wouldn’t be ashamed. 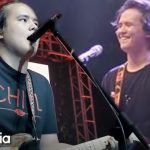 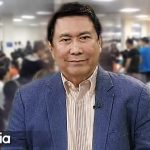