Rape is defined as to force someone to have sex when they are unwilling, using violence or threatening behavior. But an artist has its own perception that rape is “art” which becomes non-acceptable to the netizens. 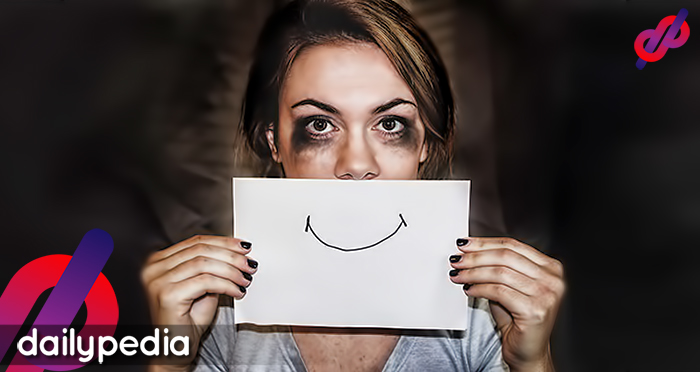 A Taiwanese photographer named Chad Tinio introduced himself and released a photo series called “GAHASA: Rape is Art “based on his screenshot post, one of his models was a 14-year-old girl.

Because of his post, Tinio’ sTwitter account is now suspended. However, his Instagram and Facebook accounts are still up. For spreading photos exploiting women and girls as “art, concerned users accused him and appealed others to report him to the local authorities not just simply removing his content from social media.

Concerned users accused him of exploiting women and girls in photos passed as “art.” They appealed to others to report him to local authorities rather than just removing his content from social media.

Remeber that Chad Tinio is the same trash back in 2017 who uploaded on Facebook a similar photo series to promote the idea that rape is art. He's out again–probably has always been–using a 14 year old girl (not in photo) as his erotica model. Make sure he faces the law this time. pic.twitter.com/z3VdO1cAco

Currently, his post couldn’t be found on his personal Facebook and Instagram accounts, but another has said that the photos are used as his displays pictures apparently belong to another Facebook user Luke Jickain.

Large social media platforms such a Facebook, Twitter, and Instagram are following their own respective guidelines but they have one common rule that post containining nudity, sexual exploitation of children and adults, bullying and harassment will be removed or mark as a sensitive post.

Recently, Twitter suspended the account of Chad Tinio, after receiving reports from other users for allegedly using minors on his raunchy photoshoot, and stealing the identity of another user.

Though pornography was not necessarily banned on Twitter, the content should also be with the consent of the people who appeared on them.

“You may not post or share intimate photos or videos of someone that were produced or distributed without their consent. Media depicting sexual violence and/or assault is also not permitted,” Twitter’s guidelines said.

Among such guidelines are the bans on some forms of adult or graphic content, especially those involving children. However, such posts are not allowed in live video or on profile and head images.

With the case of the sketch artist, he is using a vile photo as his profile and header image which the Twitter have the right to suspend his account.
But now, though Tinio’s Facebook is no longer active, but is still existing and it seemed that he had just set up an Instagram account this March. 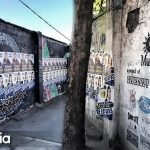 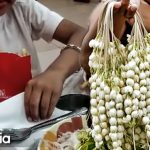