A Cebu City Councilor raised concern on Facebook about how their murals were now littered with campaign ads, which irked many netizens. 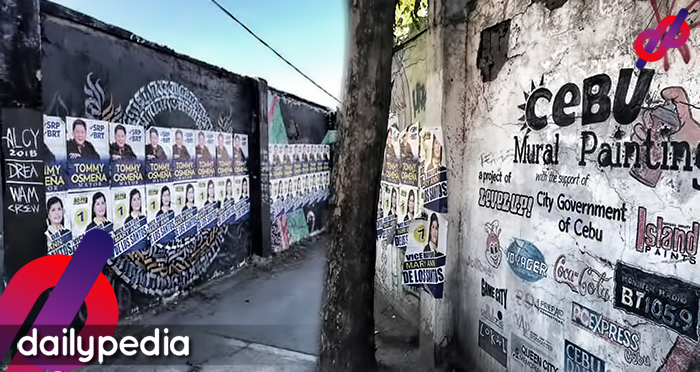 Local legislator Joel Garganera posted photos on his account, captioning it with “MURALS NO MORE! Our local artist has turned these walls into a gallery of artsy colors and advocacy, until our city government officials decided to replace them with their faces and promises.”

He added, “I pity our Cebuano artists who put their heart, talents, and resources in coming up with these very informative wall paintings. Please spare our murals. -#Panday #SaveOurMurals”.

Garganera was a former barangay captain of Brgy. Tinago for close to 30 years and his post has now garnered over 17 thousand reactions and 17 thousand shares online, many of whom were dismayed over their local government officials’ actions. A few others wanted the names and faces in the posters covering their murals to be remembered so that the public could veer away from voting them.

In line with the Fair Elections Act, the Commission on Elections (Comelec) has set up campaign rules for this year’s midterm elections.

According to an article by Rappler, discussing the rules set by Comelec, parties and independent candidates can put up posters in conspicuous public places with the heaviest foot traffic like plazas, markets, and barangay centers. The posters cannot be placed in trees along public roads and plants in any public grounds.

Campaign ads should also not be present in these places: 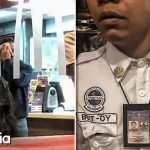 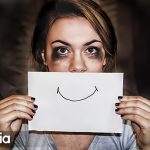