In what seemed to be a low-budget movie splice of Final Destination and Fast and the Furious, a now-viral video has piqued the netizens’ attention as it showed a jeepney driver driving recklessly, while ignoring his passengers’ pleas to stop the vehicle. 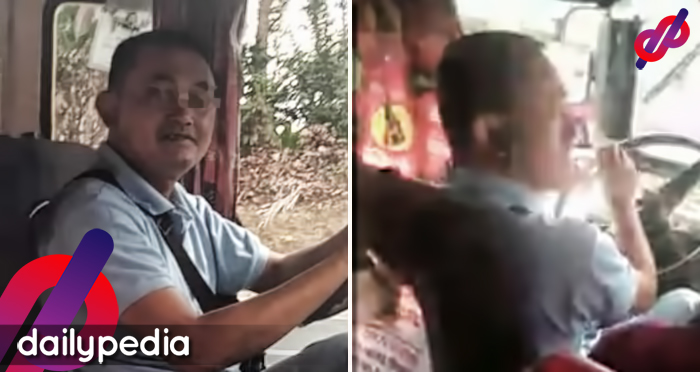 Usapang Motorsiklo shared Lois Miranda’s video on their Facebook page, which has now garnered over 24 thousand reactions and over 18 thousand comments, most of them condemning the driver.

In the video, the passengers were clearly terrified for their life as it looked like the vehicle could meet an accident anytime soon, with the way the man was driving. And they could not get off the public utility jeepney no matter how many times, and no matter how loud they shouted ‘para’ at the driver.

Other passengers even started saying “Kuya parang away niyo na,” while the one taking the video threatened to file a suit against the driver. In a separate video under the comments section, the plate number of the vehicle can be seen (BWJ 426).

Netizens did not let the opportunity pass  and turned the post into a meme:

Paul Zyron Balunso wrote, “I was today years old when I learned that ‘para’ is short for ‘parang awa niyo na kyah.” 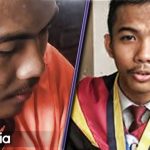