After asking Coco Martin, Michael V, and Dingdong Dantes for help regarding her intention of having a comeback in showbiz, Mystica (also known as Ruby Villanueva) seemed to have failed to convince the two other male personalities to help her; now she turned to the Tulfo brothers for help. 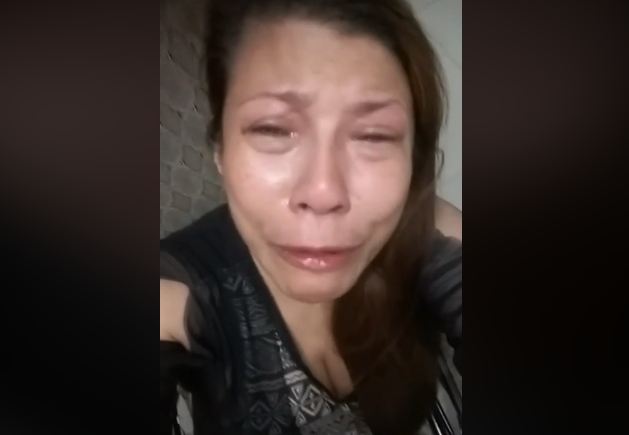 As her drama did not work with Michael V and Dantes, she held a 40-minute facebook live to call the attention of the brothers. 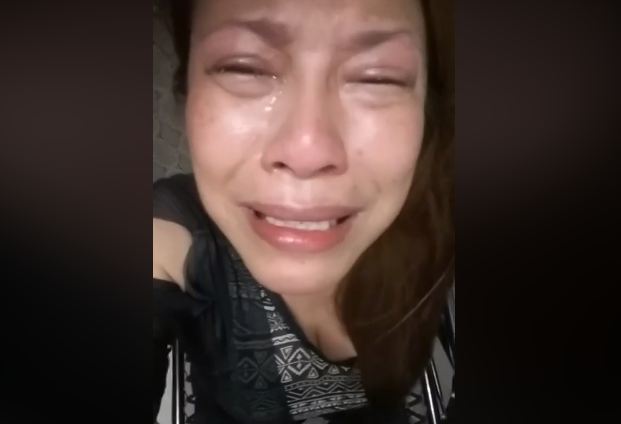 The former singer clarified that she did nothing wrong and she’s just using social media to ask for help to have her television career back.

She also addressed her past controversy wherein she cursed President Rodrigo Duterte in a video. 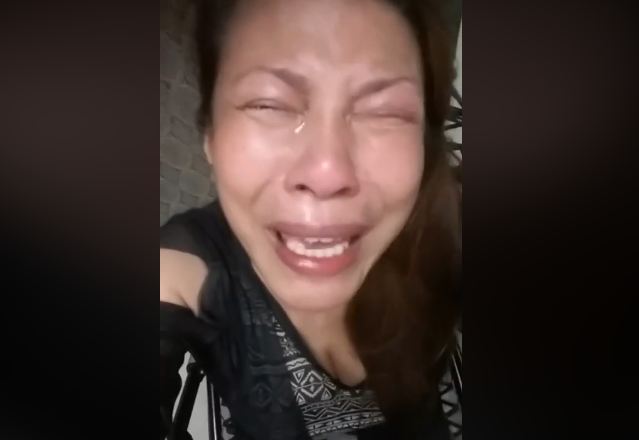 Mystica shouted that she has suffered so much because of people making fun of her, but is still hoping that someday, others will take pity on her and help her get back on track.

She then demanded justice from those who deceived her in the past. 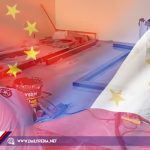 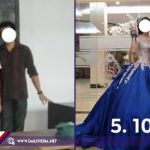