Due to the ongoing West Philippine Sea or South China Sea dispute controversy, the relationship between China and Philippines has been full of tension. 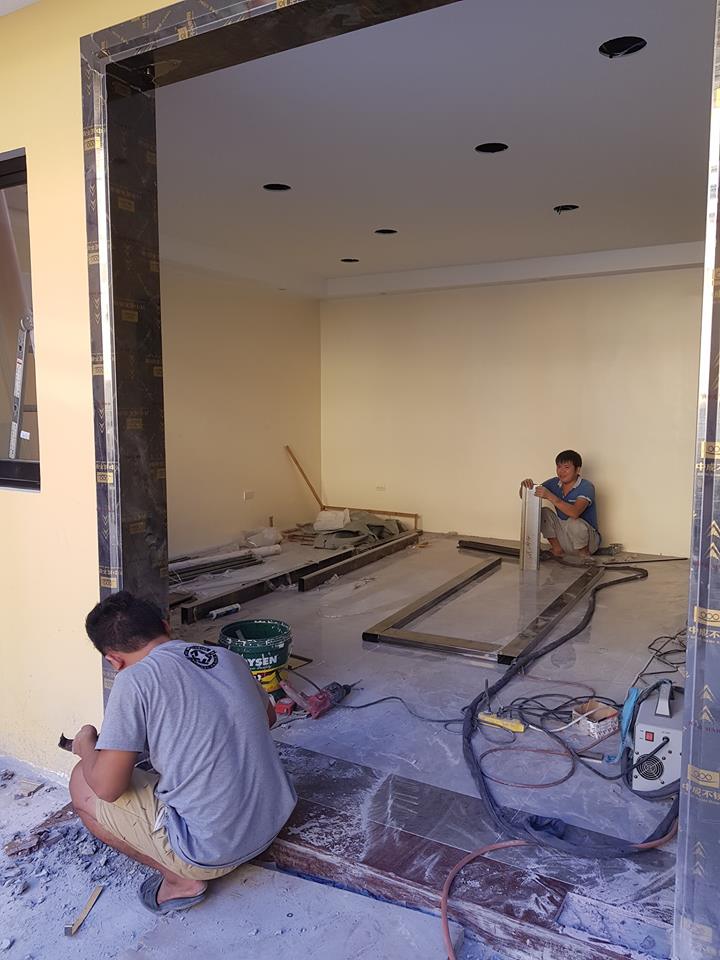 This resulted to continuous comparison and bickering from both sides.

A facebook page called Tatangz posted the difference between Filipino and Chinese workers. It mentioned that the foreign workers have been “invading” the country because employers have complaints regarding Filipinos’ work ethics.

On the other hand, Chinese workers are said to deliver what they promised.

Posted by Tatangz on Saturday, December 1, 2018

Netizens have shared their thoughts in the comment section. Sajor Aicrag Eilahtan said that Filipinos tend to complain a lot.

Gian Carlo Jubela expressed that he finds local workers difficult to deal with.

I definitely agree with this too. It’s very difficult to deal with Pinoy workers gyud. Most of the time, they cheat on you, skimp on quality, delay their work, ask for additional rates, etc. Then they have this very annoying and frustrating habit of not working properly if there’s no one to watch over them.

Marvin Bongares said that even though he has no experience in working with Chinese workers yet, he concurred with the sentiments about Filipinos.

Have no experience with chinese workers but i agree with the sentiment on some pinoy workers.

Tsuyoshi Kenji Ijuin reminded everyone that some Filipinos are also keen on doing illegal things and tend to fool their employers. 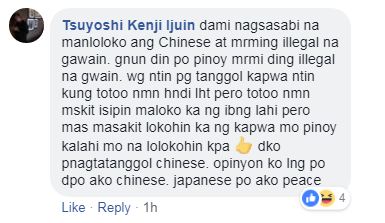 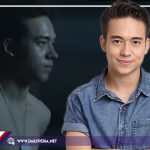 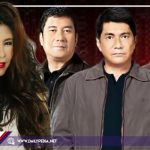