After two weeks of Mystica‘s appeal and calling the attention of comedian and television personality, Michael V., has clarified that he does not have the power on who to accept as a member of sitcom, Bubble Gang. 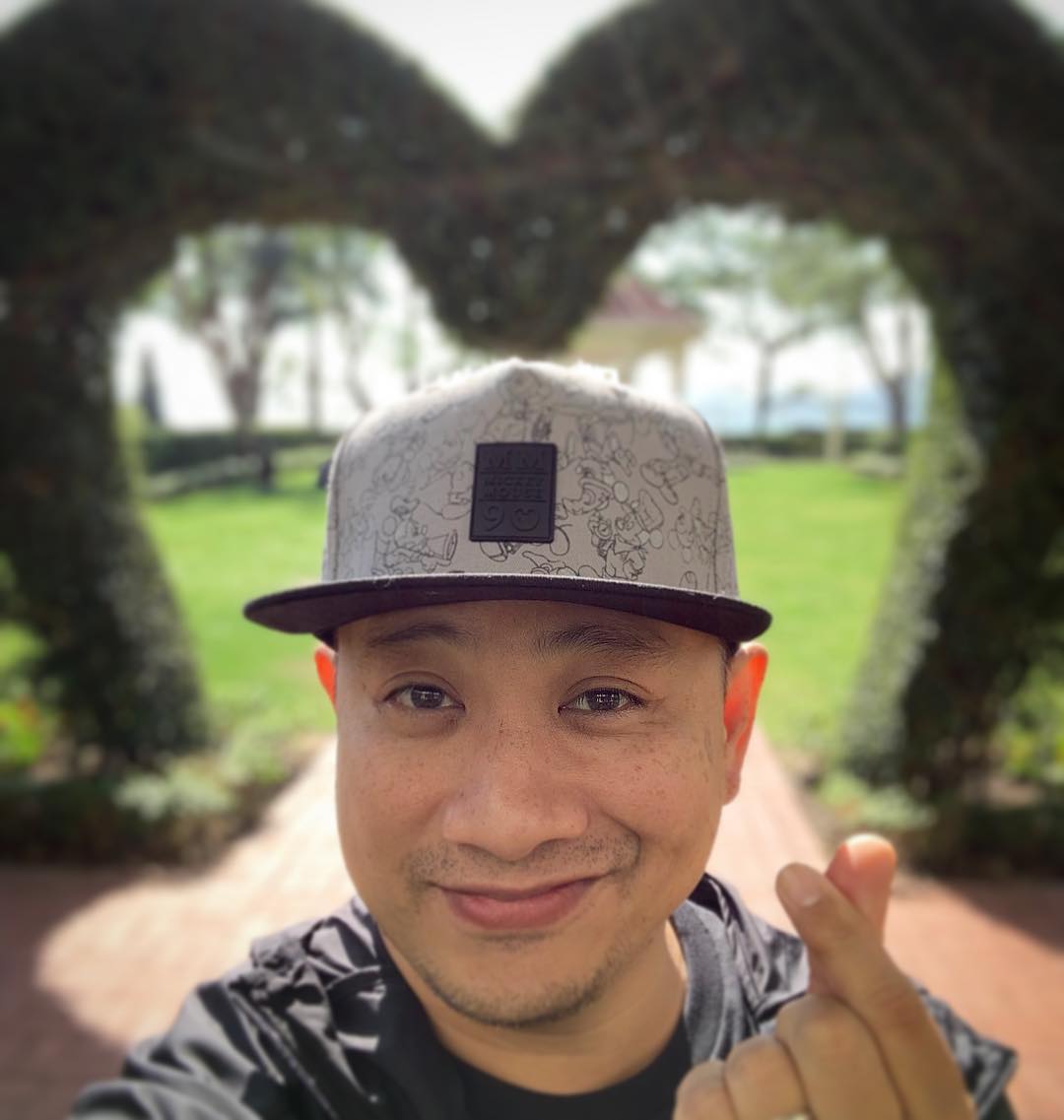 On Sunday, December 2, he tweeted a message, addressing Mystica’s request.

He stated that as much as he want to make other people a part of his shows such as Pepito Manaloto and Bubble Gang, the final decision still lies with the Kapuso network.

The comedian made the statement after almost two weeks of being silent.

In a series of Facebook posts, Mystica has requested the help of Michael V. to make her a mainstay in the gag show.

She wept while sharing her feelings in her videos. The 90s singer said that she thought that Coco Martin would be the key to her comeback in showbiz but the latter was accused of disowning her by killing her character off in FPJ’s Ang Probinsyano.

After the comedian’s, she is now asking actor Dingdong Dantes for help to get her a part in Cain at Abel.

Adding to her latest appeal, she stated that she will never stop asking for help for those who can guide her. 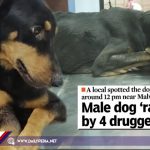 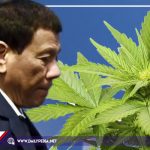