A male street dog in Mumbai, India has been brutally raped by four alleged drug addicts. 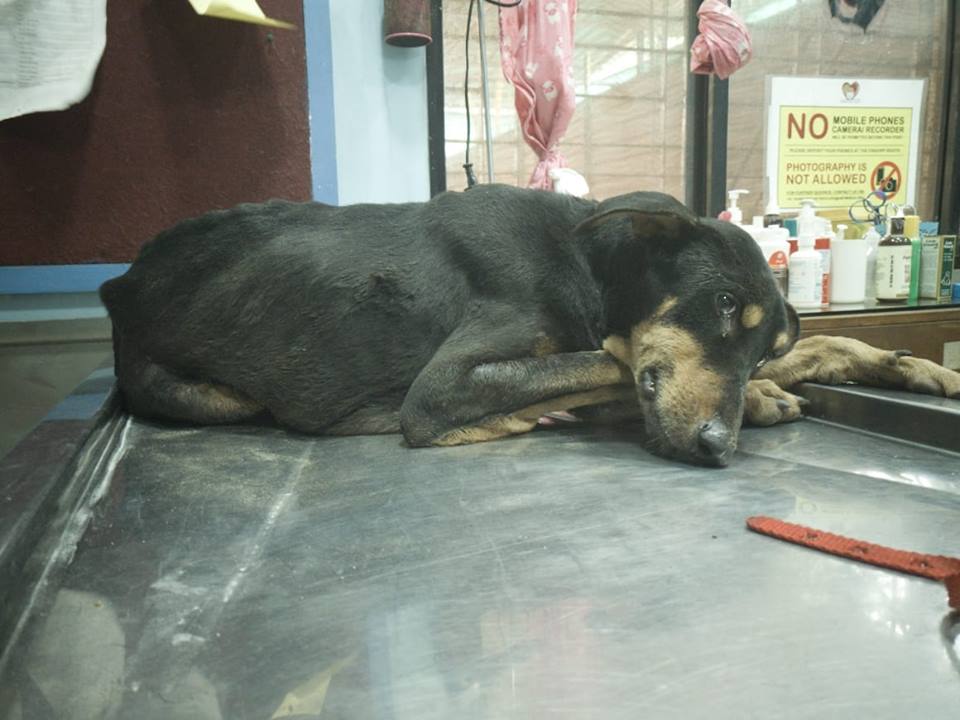 According to an animal welfare organization named Animals Matter To Me (AMTM), the dog, Courage, passed away on Wednesday, November 21. Its remains will be sent for post-mortem examinations.

Courage has suffered from excessive bleeding and internal damage because of the crime. The First Information Report has been lodged under Section 11 of the Prevention of Cruelty to Animals Act 1960 at the Malwani police station.

The authorities have been actively looking for the suspects. According to Sudha Fernandes, a resident of the area, she saw the bleeding dog in pain with its penis mutated.

An auto rickshaw driver said that the dog has been gang-raped by four men who were under the influence of drugs on November 17, around 2AM.

Courage fought a lot but went in his sleep today. Malad Mumbai police team is in for panchnama & courage's remains will…

Posted by ANIMALS MATTER TO ME (MUMBAI) on Wednesday, November 21, 2018

“He told me that the dog needed to be immediately admitted.

“The dog’s front legs were tied and its mouth gagged while it was sexually tortured. Its loud screams alerted the driver, but the accused fled from the spot.”

Courage has disappeared and was found a day after near a temple. He was sent to a veterinary clinic to get stabilized but died a day after.

The police is also on the lookout for the mentioned rickshaw driver.

1960Animals Matter To MeIndiaMalwanimumbaiPrevention of Cruelty to Animals ActSudha Fernandes