Maine Mendoza expressed her happiness in a single tweet that became the source of her fans’ joy. 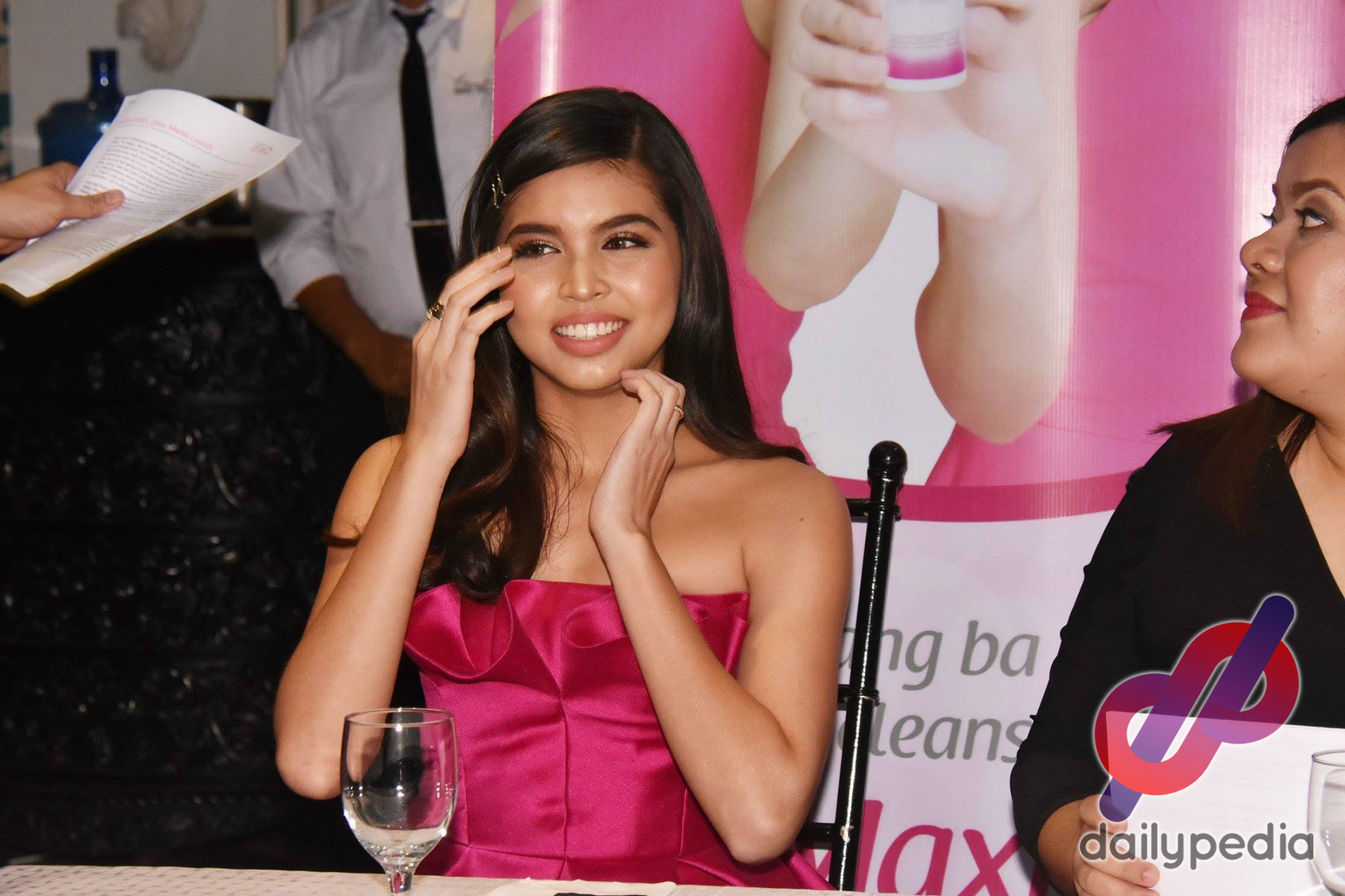 In a tweet posted on November 25, she said “So much happier now than I’ve ever been and so so grateful for that.”

As the message had no details, others assumed that it is linked to the dating rumors between the TV personality and actor Arjo Atayde.

They have been spotted together in several occasions including a dinner at a restaurant in Makati City and at a bar in Bonifacio Global City. 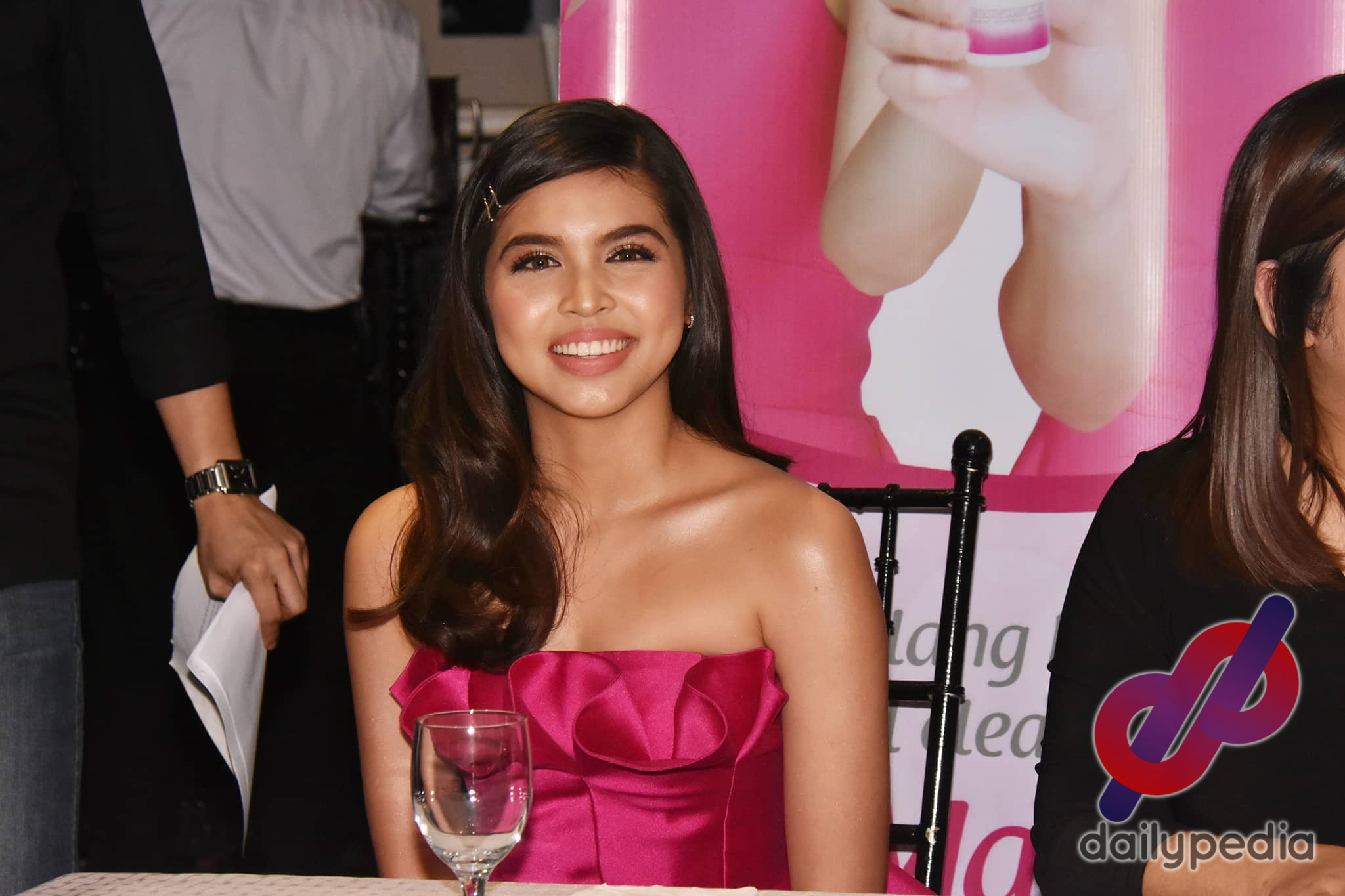 A few weeks ago, Mendoza and Atayde were once again rumored to have spent a trip in Bali, Indonesia together. They were also seen watching a concert in Quezon City a few days after the said vacation.

In an interview last November 15, Atayde said that he is happy with the current state of his love life, but the actor didn’t disclose more details regarding such. 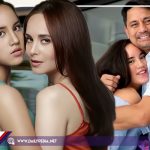 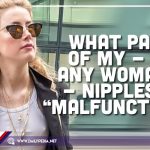