Kapamilya Gold offers a new story about a family bound by love and greed in newest afternoon television series, Kadenang Ginto. This will replace Asintado and air on October 8, Monday. The series stars Adrian Alandy, Dimples Romana, Beauty Gonzalez and the busiest actor in the industry, Albert Martinez. 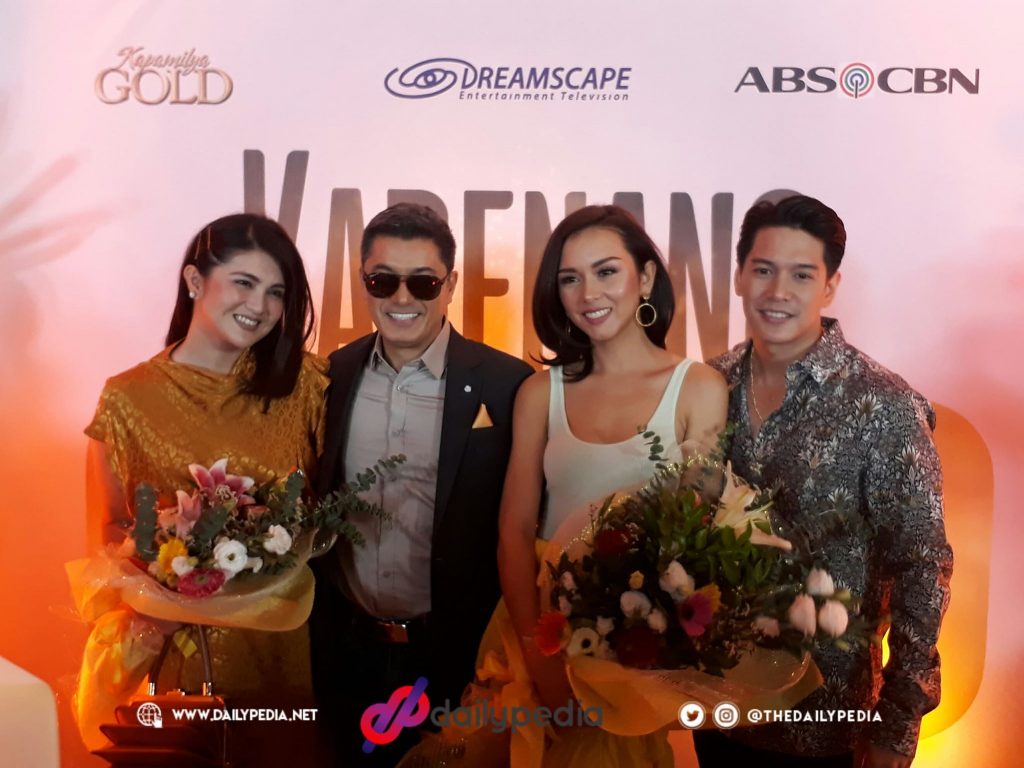 Get to know the characters.

Romina (Beauty) struggles to give comfort to her family, especially her mother. She found happiness in her boyfriend, Carlos (Adrian). They plan to pursue their dreams together and decide to get married. 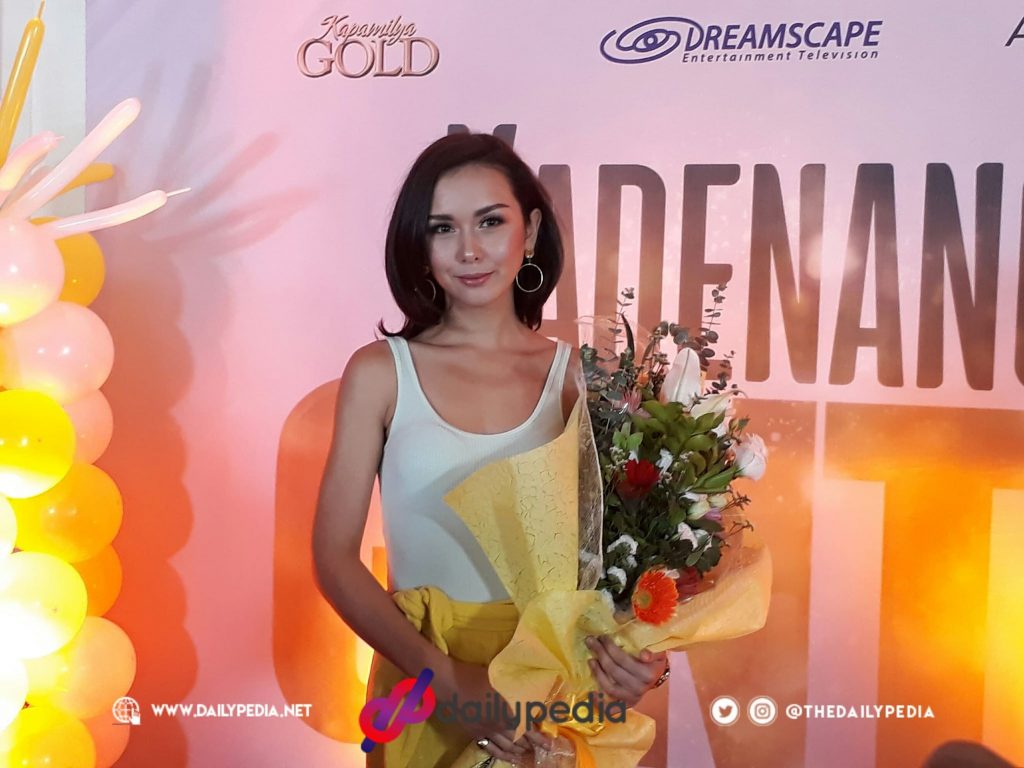 Romina works as a secretary for Robert (Albert) who owns the company. Robert has a mean and conceited daughter, Daniela (Dimples) who has history with Carlos. Romina gets raped by an unknown man before she gets married to Carlos. 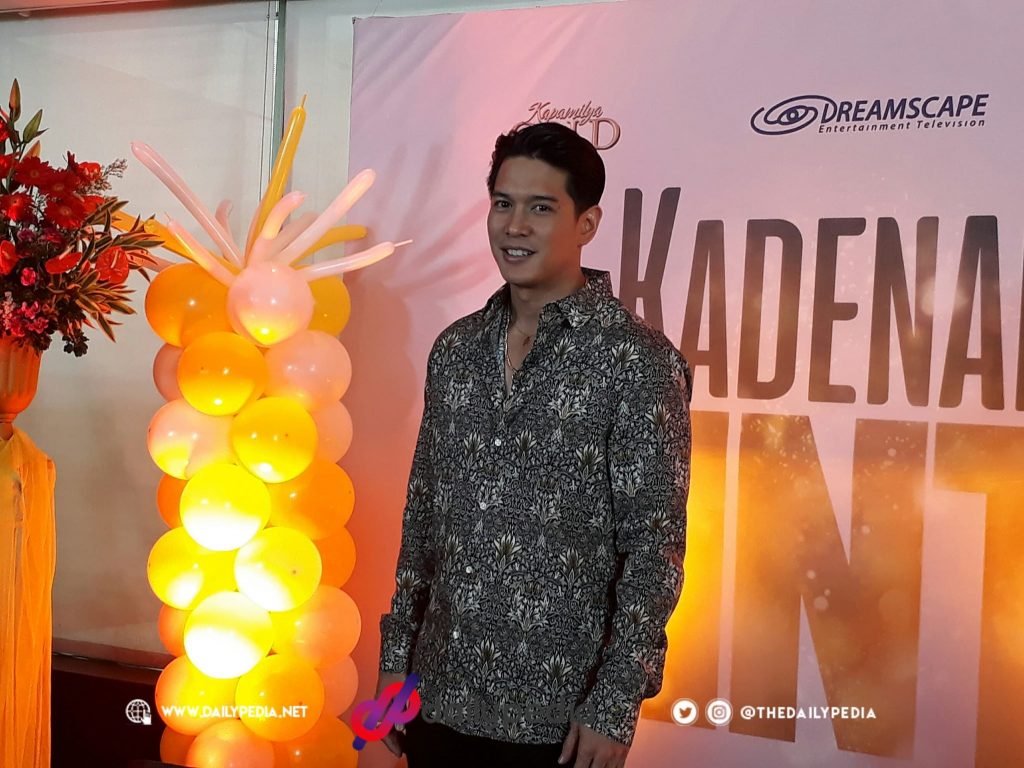 Carlos blamed her for her unfortunate fate and used this as an excuse to break up with her. Adding salt to the wound, she gets pregnant as a result of the horrific act. In her moment of despair, she took shelter and refuge in Robert. They eventually fall in love and become lovers. 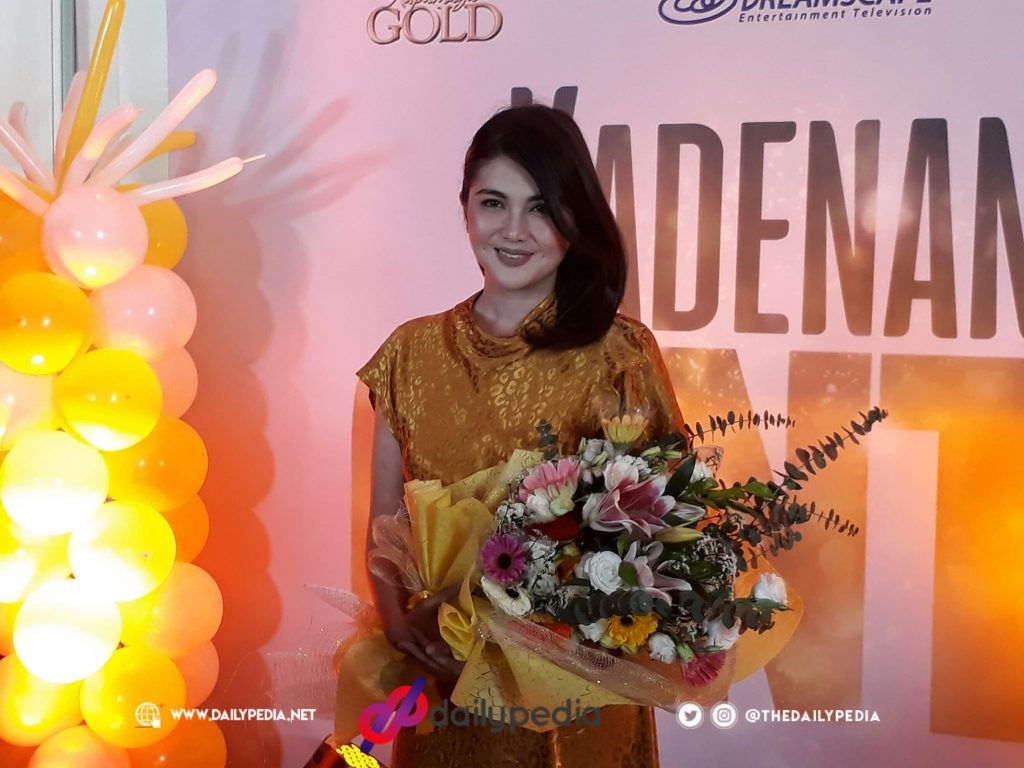 Daniela, however, tries so hard to get in their way and tear them apart. She treats Romina unfairly and accuses her of being a gold digger. Their conflict will push Daniela to run away and live on her own. When she gets back, she already has a daughter, Margaret (Andrea Brillantes), and married to Carlos. Daniela and her family’s return marks her quest to get the whole share of her father’s inheritance. 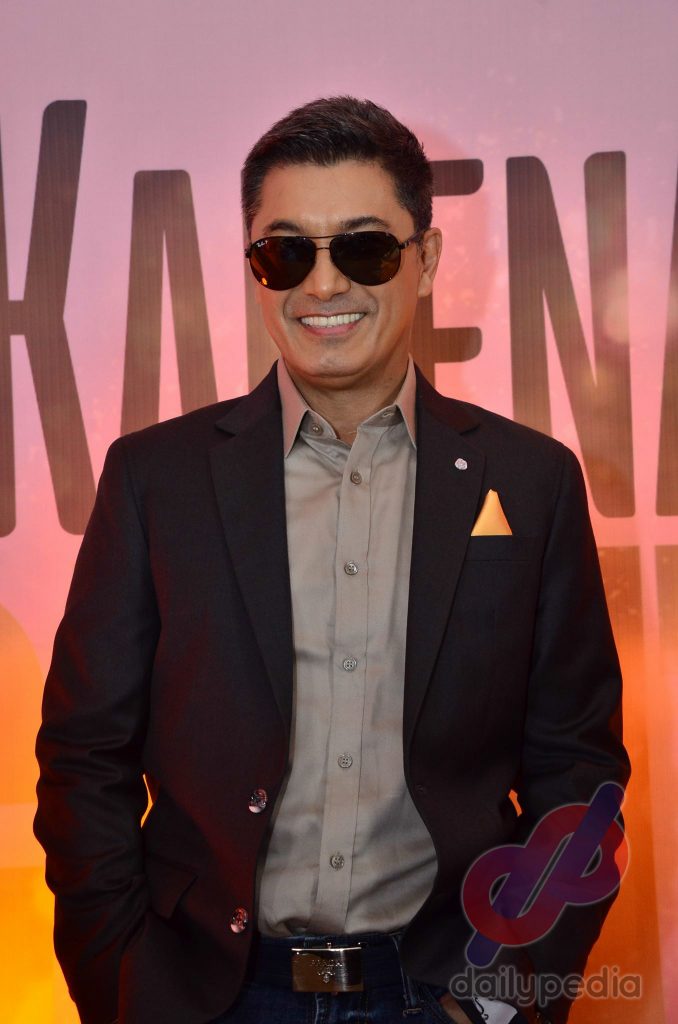 Since Robert is already the legal child of Romina’s daughter, Cassandra (Francine Diaz), this won’t be easy for Daniela. This deepens their rivalry for the love of Robert and their right as the true heirs as they decide to live under one roof. 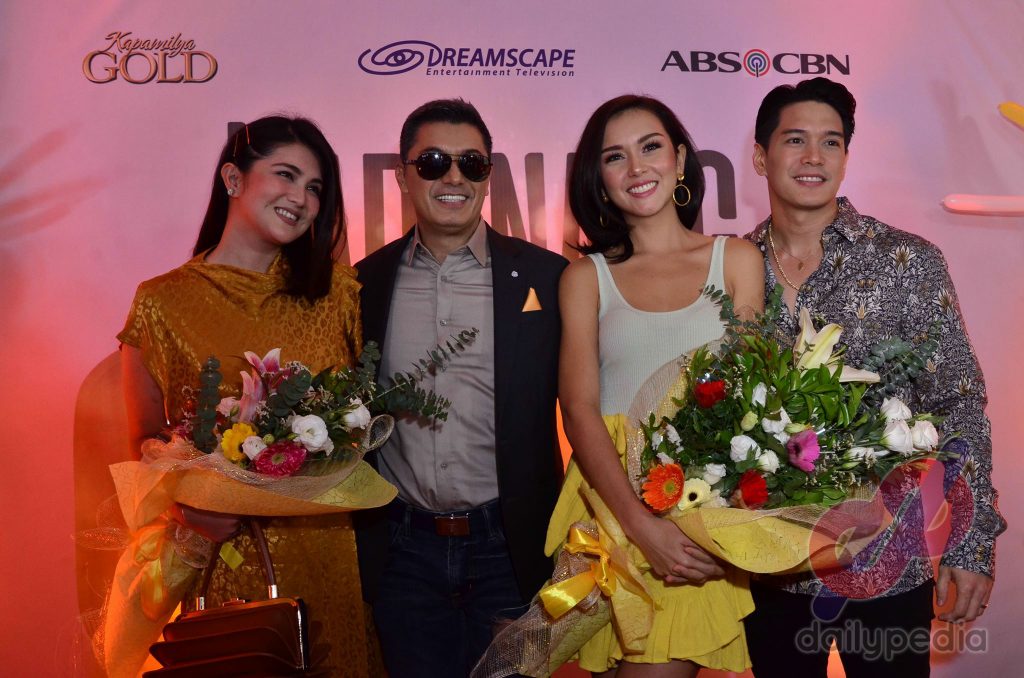 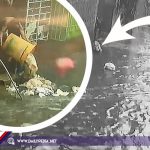 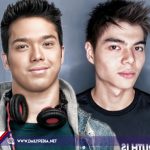