He was an actor and male model built in the ’90s. Due to a scandal involving talent manager Jojo Veloso in 1995, Hans stepped away from the limelight. 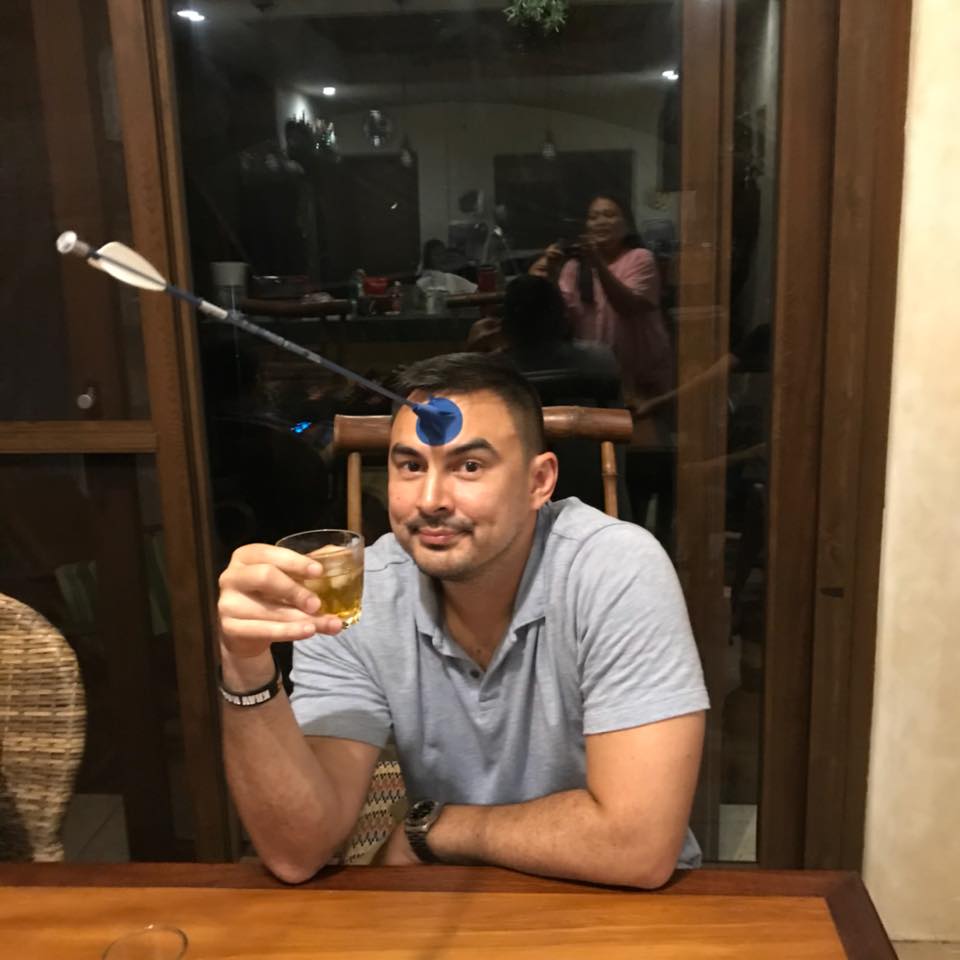 He went to the US and finished his masteral degree in  psychology at the Santa Clara University in San Francisco, California. 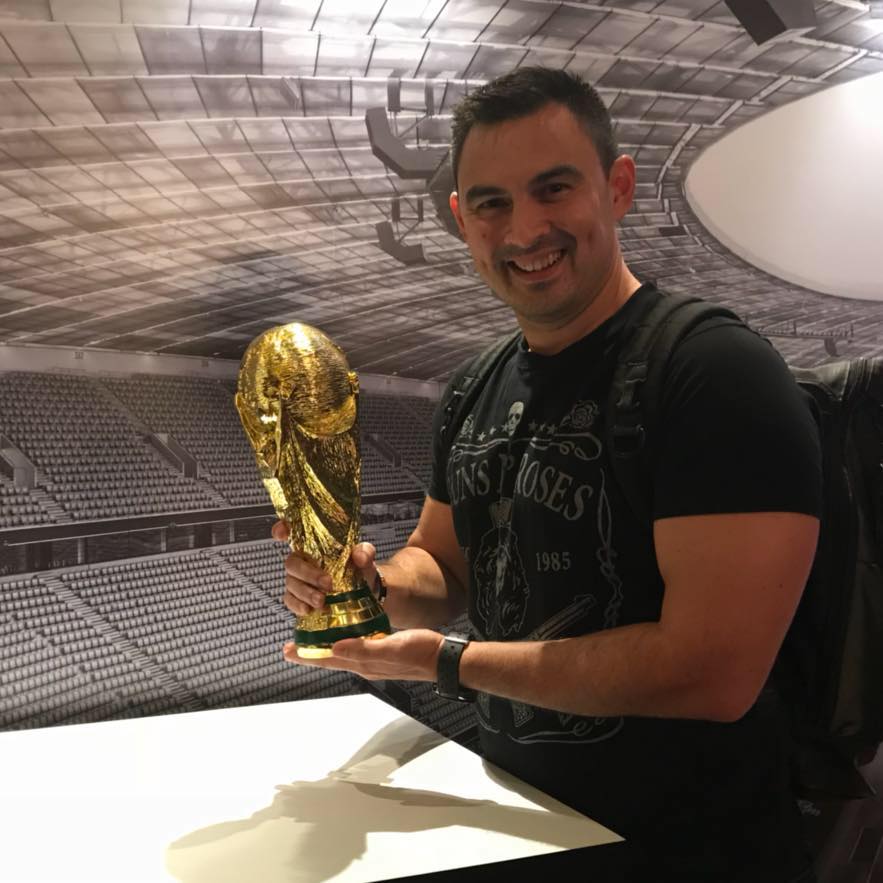 He was married to Binibining Pilipinas World 1994 Cara Subijano and had a daughter named Ashley. The couple eventually got separated.

The former actor was also known for his past relationships. He dated his then-Unang Hirit co-host Miriam Quiambao. He also got into a relationship with actress Maritoni Fernandez and they had a son named Liam. 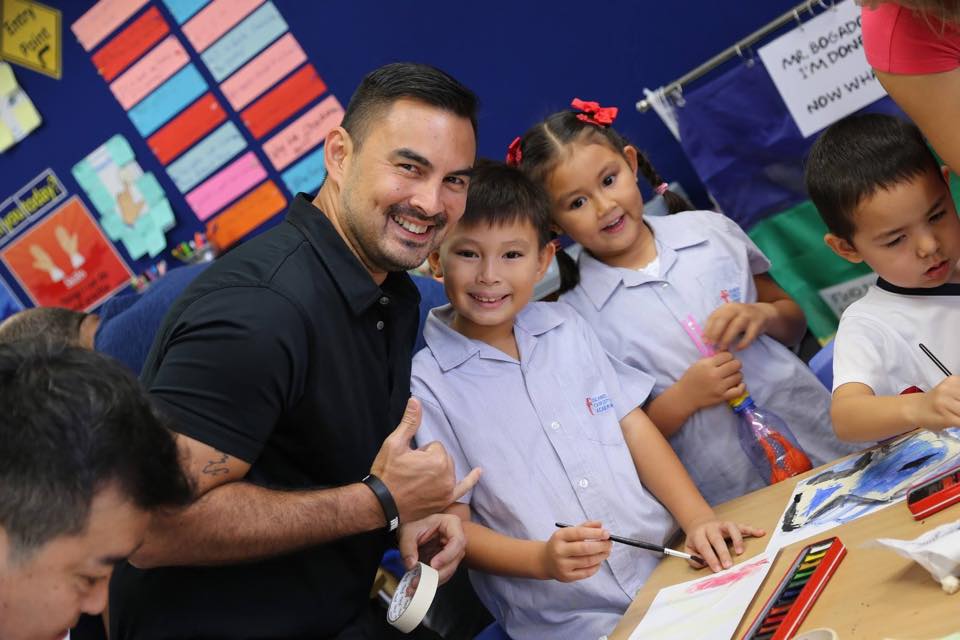 Starting afresh in the US, Hans found a whole new career as a Human Resources director. He married model and interior designer Marilen Faustino on January 2008. 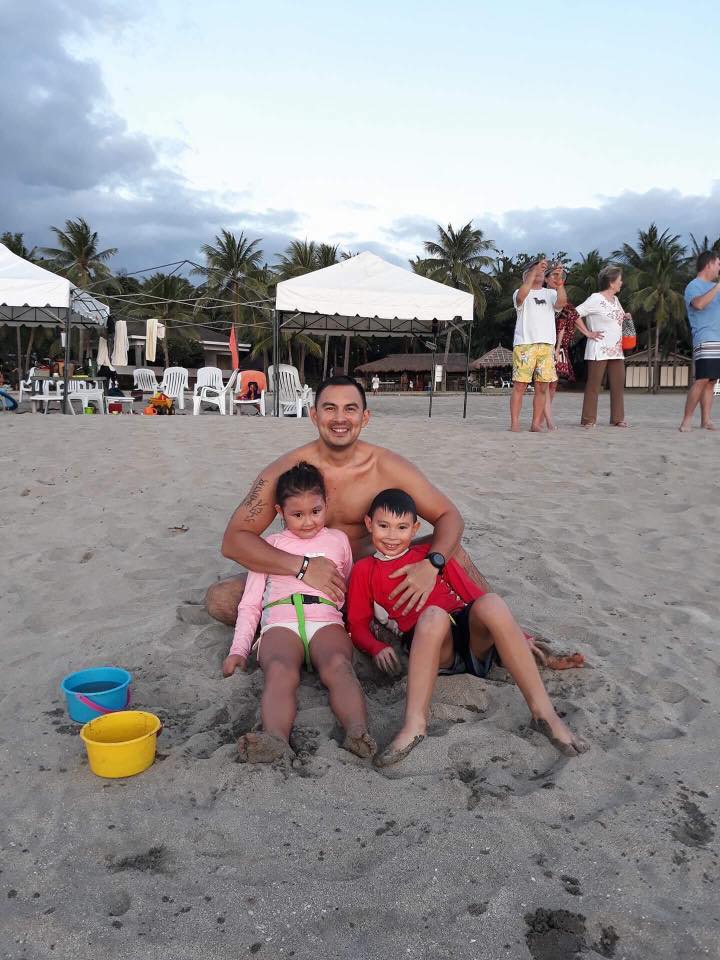 They have two kids named Santiago Alejo and Elena Ysabelle. 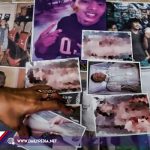