Kathryn Bernardo and Daniel Padilla‘s The Hows of Us has reached an all-time high box-office record after surpassing the ₱590- million mark.

The cast and production team of the film recently held their victory party on Wednesday night, September 12. It was attended by artists such as Darren Espanto, Kit Thompson, and Ria Atayde.

ABS-CBN’s current president and CEO Carlo Lopez Katigbak was also present at the event. The executive did not only offer his support but said a few encouraging words to the people behind the successful movie.

“I guess alam naman natin that Star Cinema always produces good movies. But every once in a while, I think you create something that’s special, that becomes a classic. That’s the real masterpiece. Isang obra maestra. And that’s what The Hows of Us is.

“Not just because we got P570 million but also because more than 2 million people have paid to watch the movie that you guys have created.” 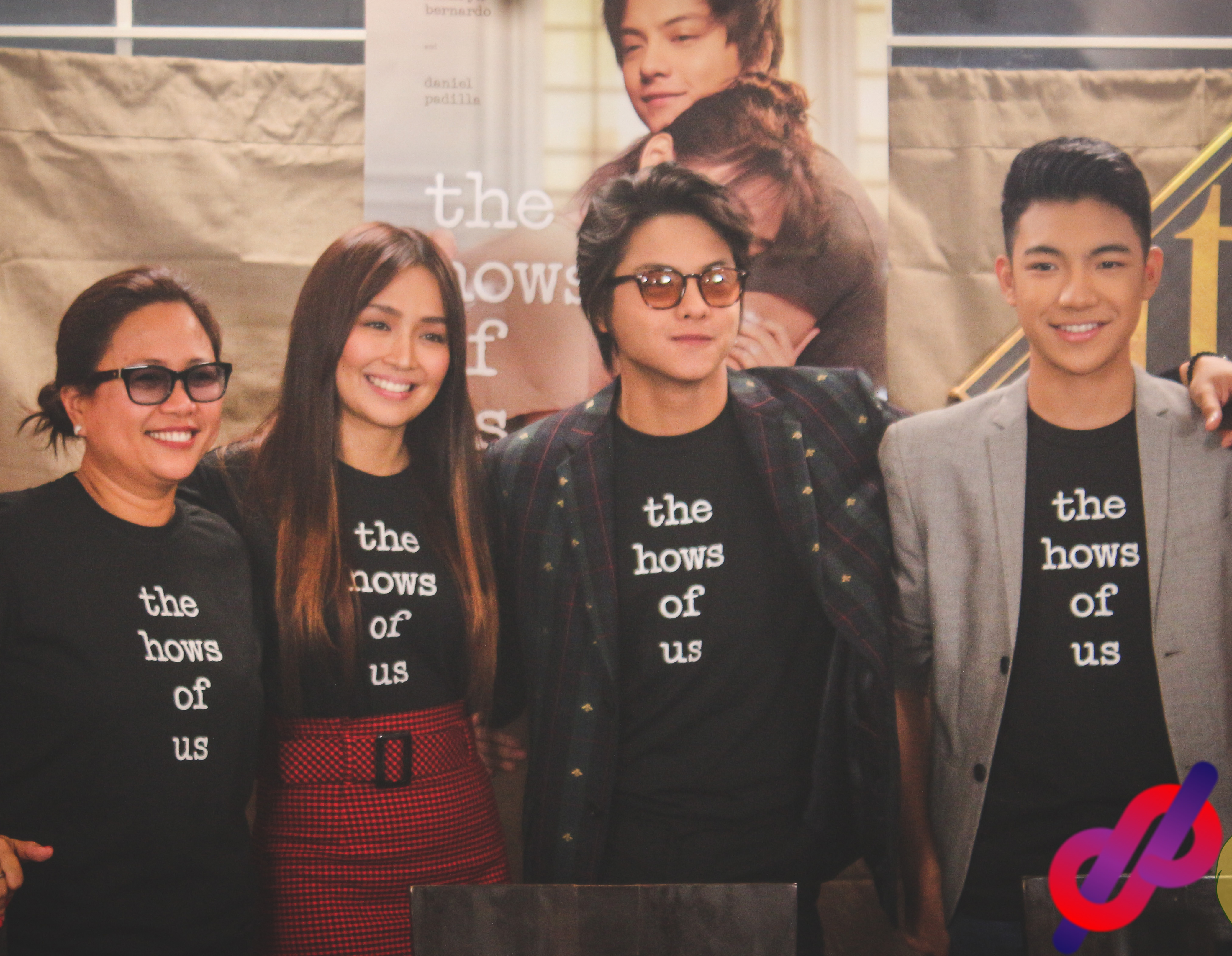 He then gave a message to each person that led the team to its unprecedented success, starting with Olivia M. Lamasan who co-produced the film.

“So Olive I just wanna say I know what you’ve been through the last eight months. And this victory is really well deserved for you. Congratulations.”

Katigbak then turned to director Cathy Garcia-Molina and urged her to stay in Star Cinema.

“Cathy, I don’t know if you can hear me. You don’t have to choose between being a mother and a director, you can be both. So sana hindi ka na umalis the end of this year, please stay. Sayang yung galing mo.” 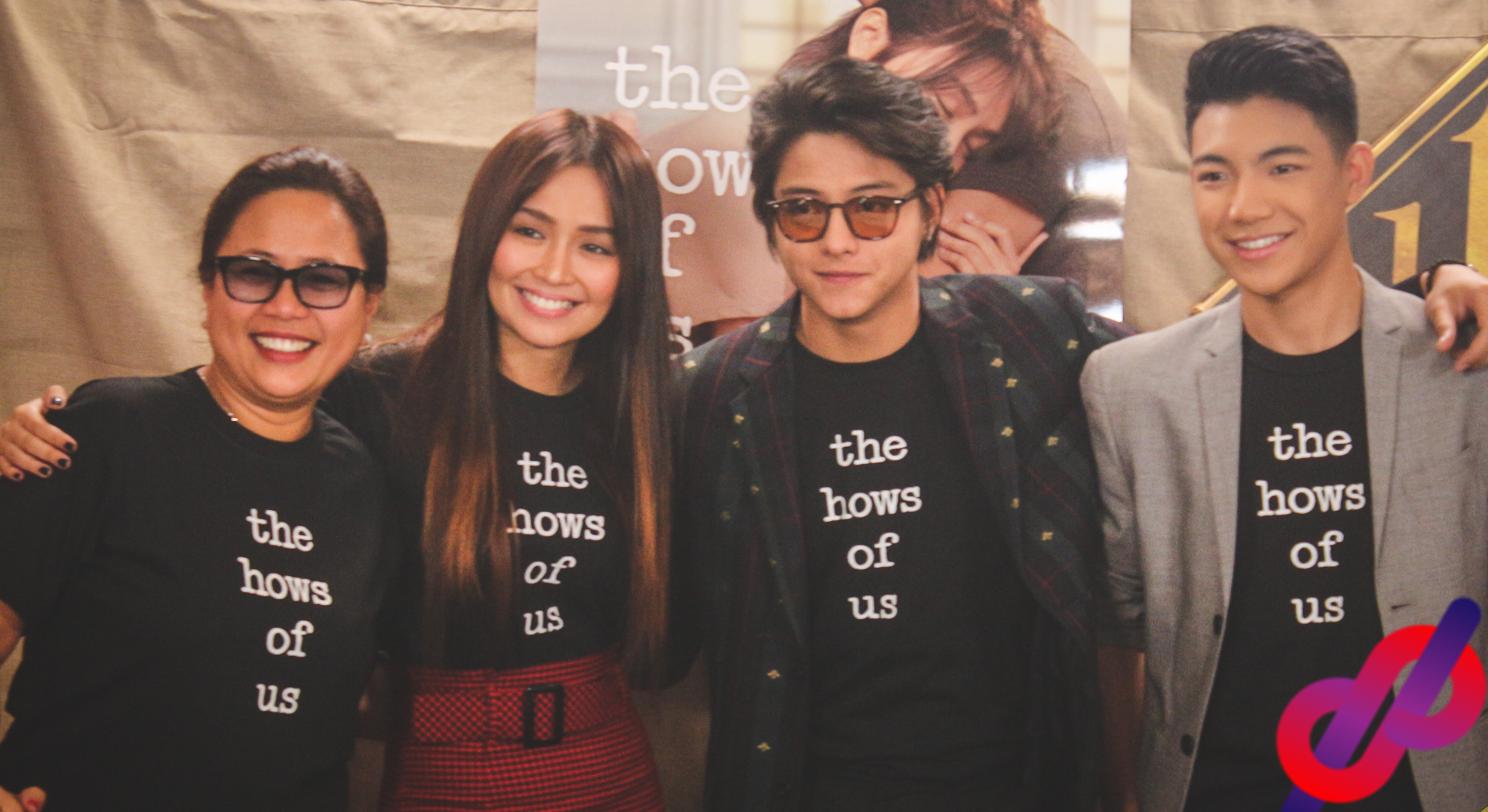 He joked with writer Carmi G. Raymundo, pushing her to get into a relationship soon.

“To Carmi, this was an amazing story. I can’t imagine how much better your story will be after you actually enter to a relationship. So please, coming soon, okay?”

And lastly, he praised Kathryn and Daniel saying that they were at their best in The Hows of Us.

“And to Kathryn and Daniel. What a great performance. Kath, [nagugulat] every time nagmumura ka on-screen. Nakakagulat. But it was the best performance I’ve seen from the both of you ever so congratulations.”

The Hows of Us is still showing in cinemas nationwide. 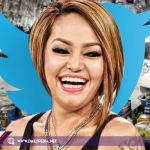 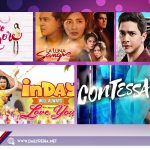