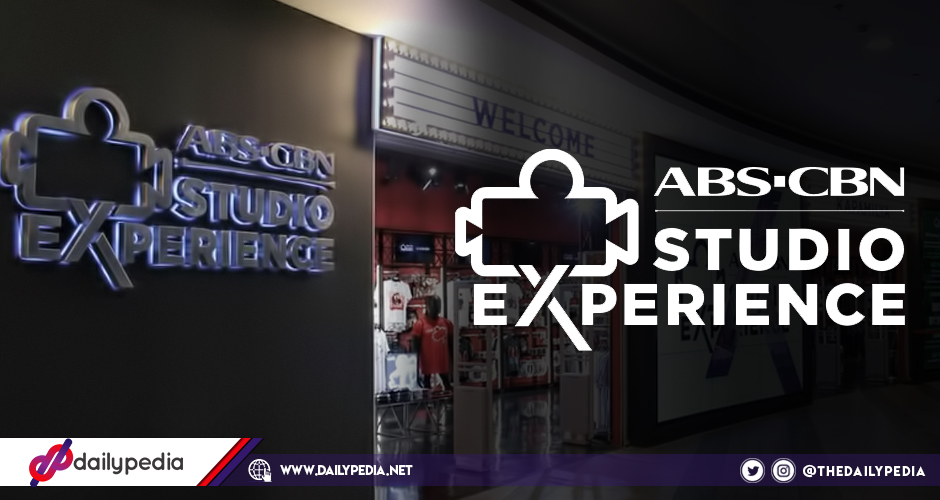 On September 16, ABS-CBN opened their ABS-CBN Studio Experience or Studio XP to the public at the Ayala Malls Trinoma in Quezon City. 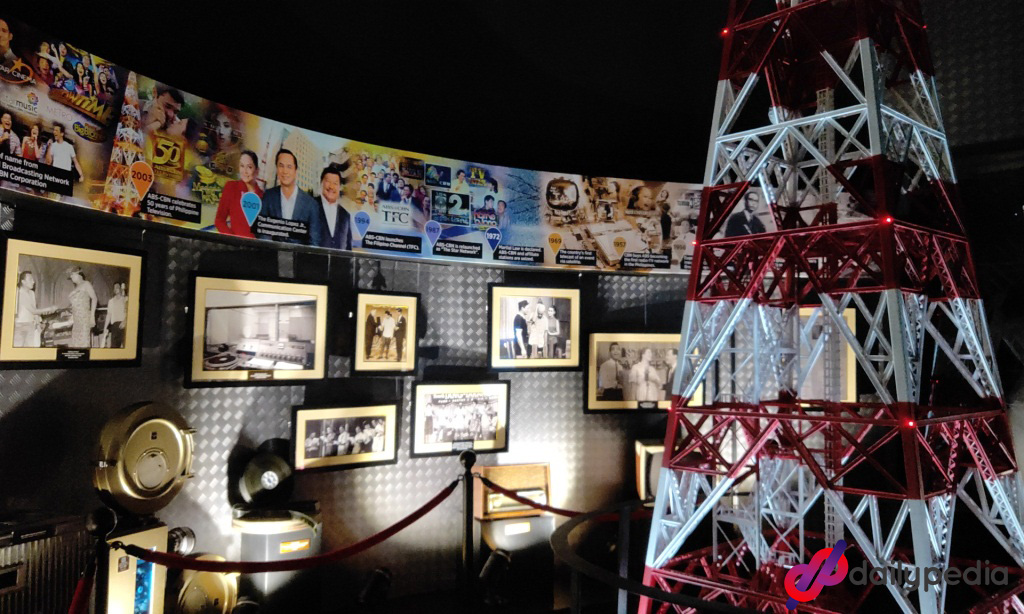 According to ABS-CBN Themed Experiences Inc. head Cookie Bartolome, the studio comes with three parts, namely the Reality, Fantasy, and Retail Studios. It has 15 attractions that took inspiration from their shows and artists.

“We took inspiration from Kapamilyas who are curious and eager to feel what it’s like to be inside the network’s studios. The vision was really to bring ABS-CBN closer to the people.” 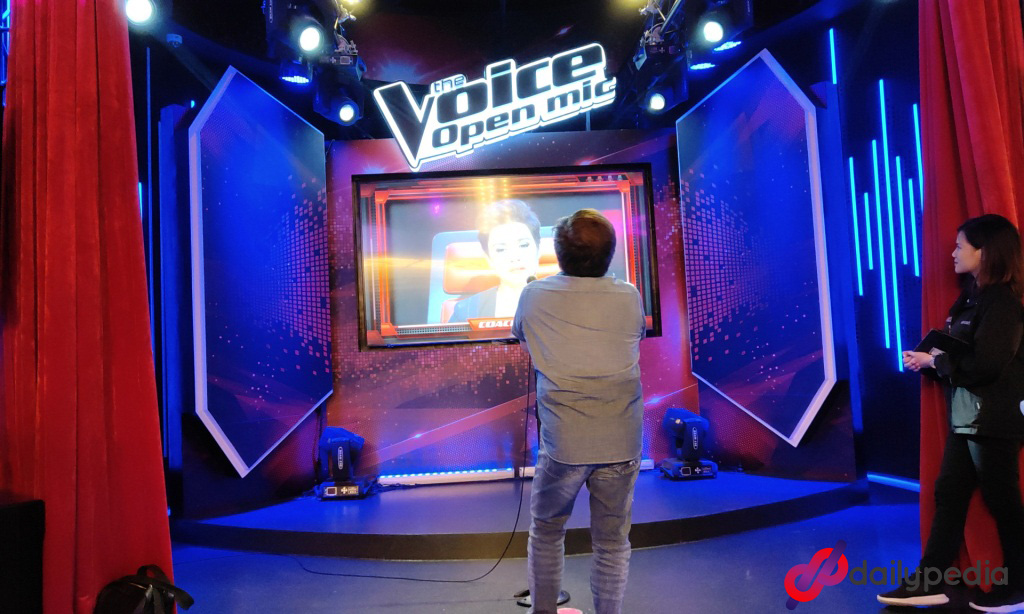 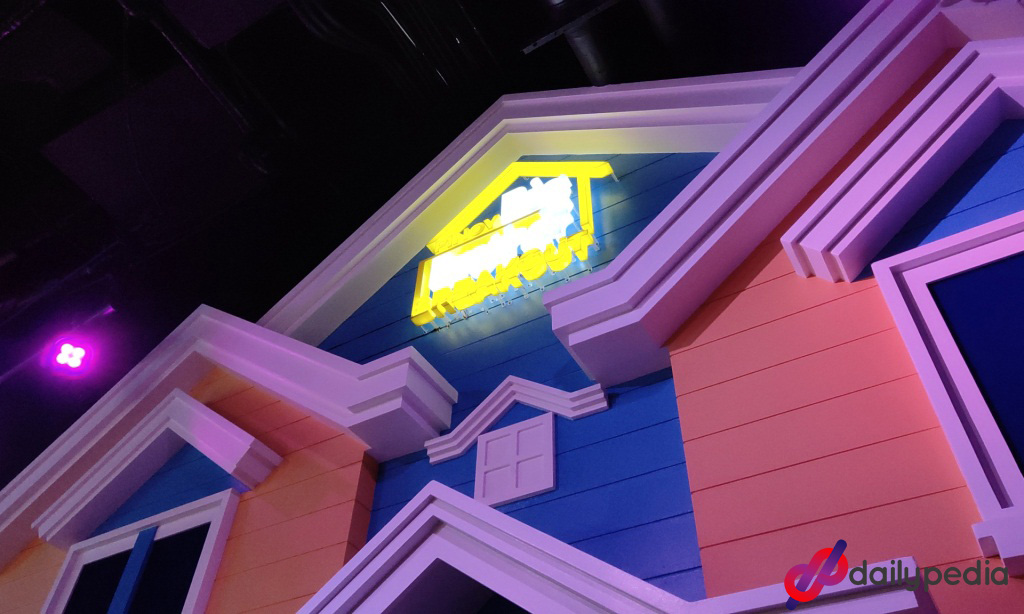 The Reality Studio has booths showcasing programs such as Pinoy Big Brother, Minute To Win It, The Voice, Goin’ Bulilit, It’s Showtime, and Tonight With Boy Abunda.

There is also a Kapamilya Theatre that plays 4D movies, live shows, and other events. There are also multi-player games like Misyon: Ang Probinsyano and Ang Propesiya: La Luna Sangre.

The Fantasy studio consists of Action Academy, which is an obstacle course for stunt trainees. 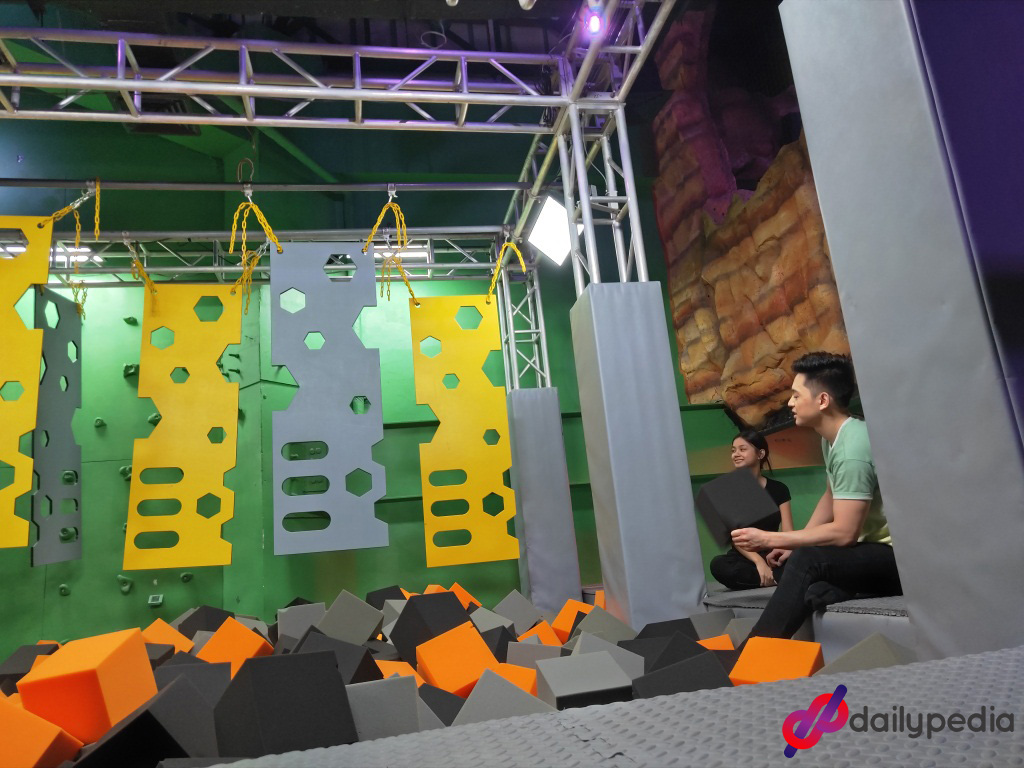 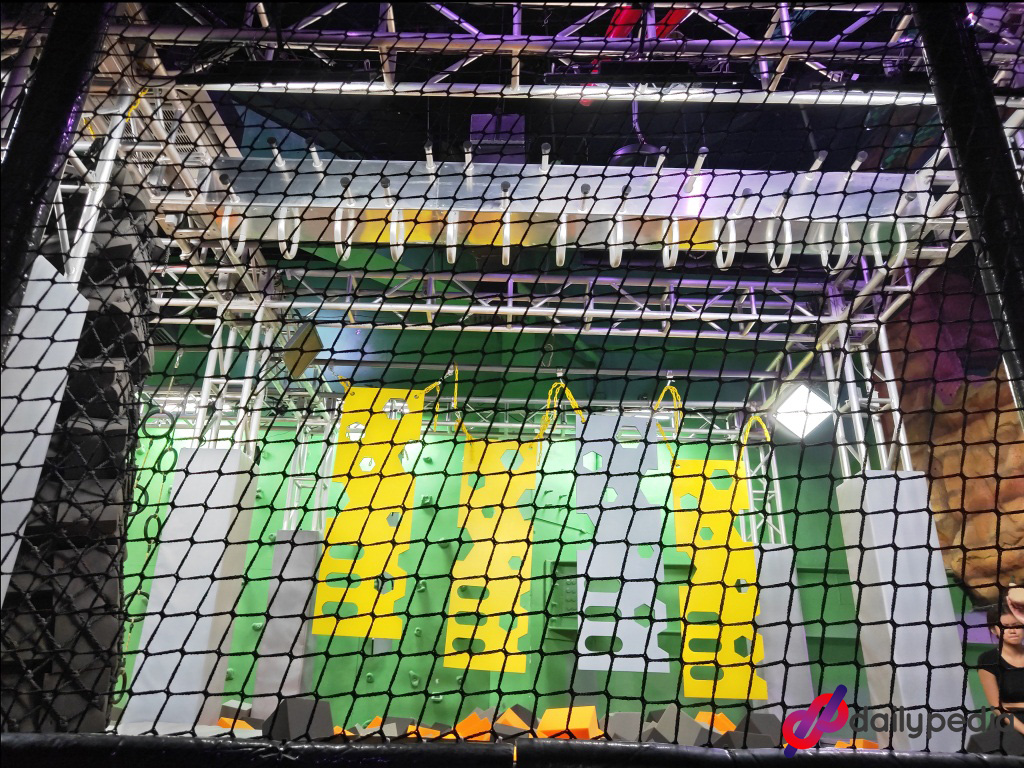 Visitors will get to see the Walk of Fame, leading to the Heritage Wall wherein they will get to see vintage memorabilia and broadcasting equipment like the Millenium Transmitter. They can also get their photos taken with their favorite artists at the #Starsnaps photo booth, and try their luck of getting autographed merchandise at the Star Catcher claw machine. 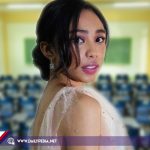