Among the big names were MayMay Entrata and Edward Barber. 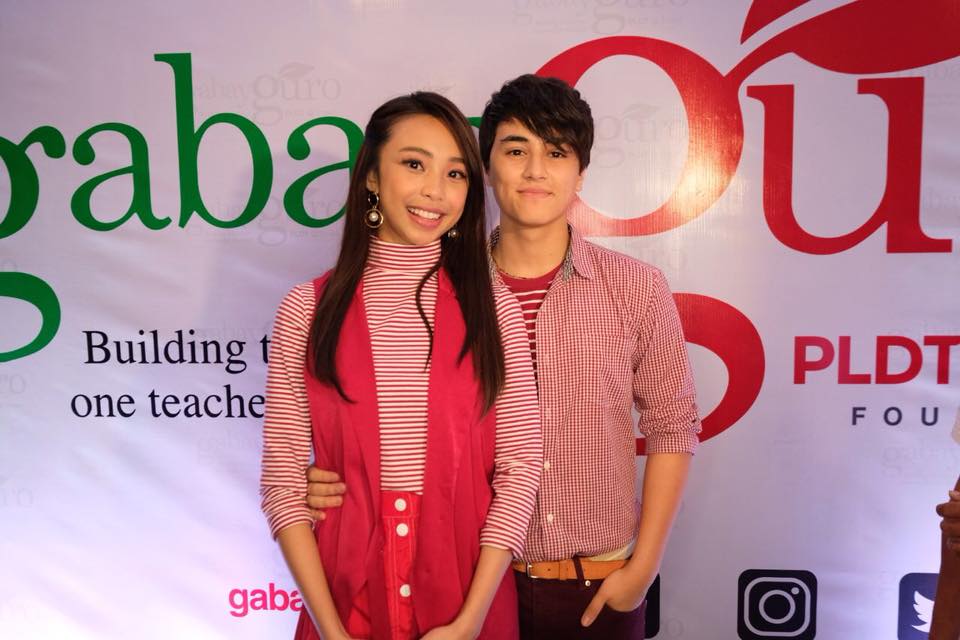 It was said that one of the most heartwarming moments during the event was when MayMay saw her former teacher among the more than 17,000 teachers that were at the Arena.

She and Edward were onstage when she asked if there are any delegates from Cagayan de Oro. Someone shouted from the patron side and it turned out to be one of the star’s former teachers.

MayMay wanted to go near her teacher but the production decided to invite her backstage to reunite with her former student. 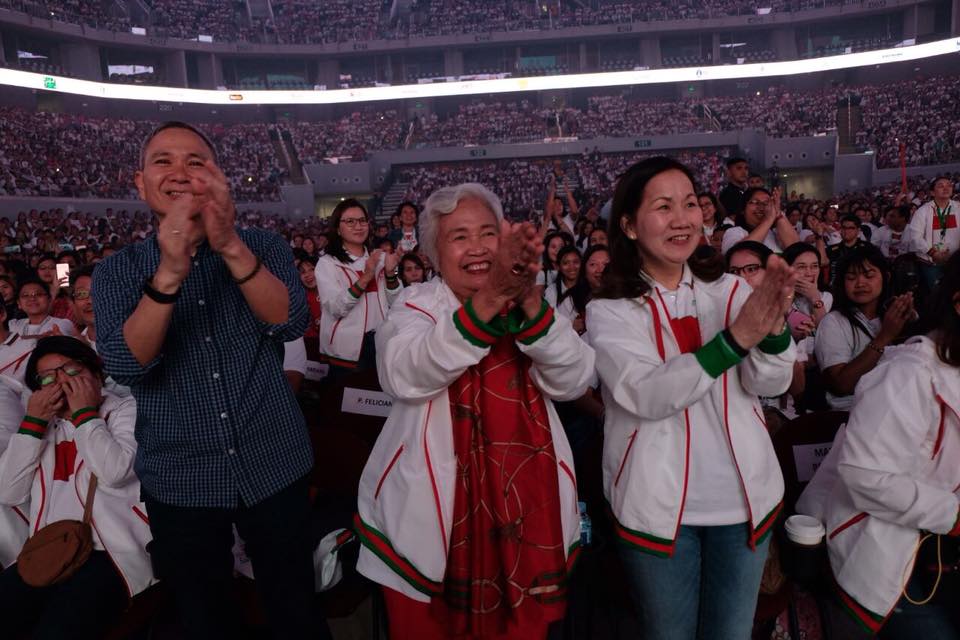 The annual event was organized as a tribute to Filipino teachers.

Aside from the star-studded program, the event also raffled off a handful of prizes including gift certificates, smartphones and gadgets, home appliances, livelihood packages, vehicles, and a brand new house and lot. 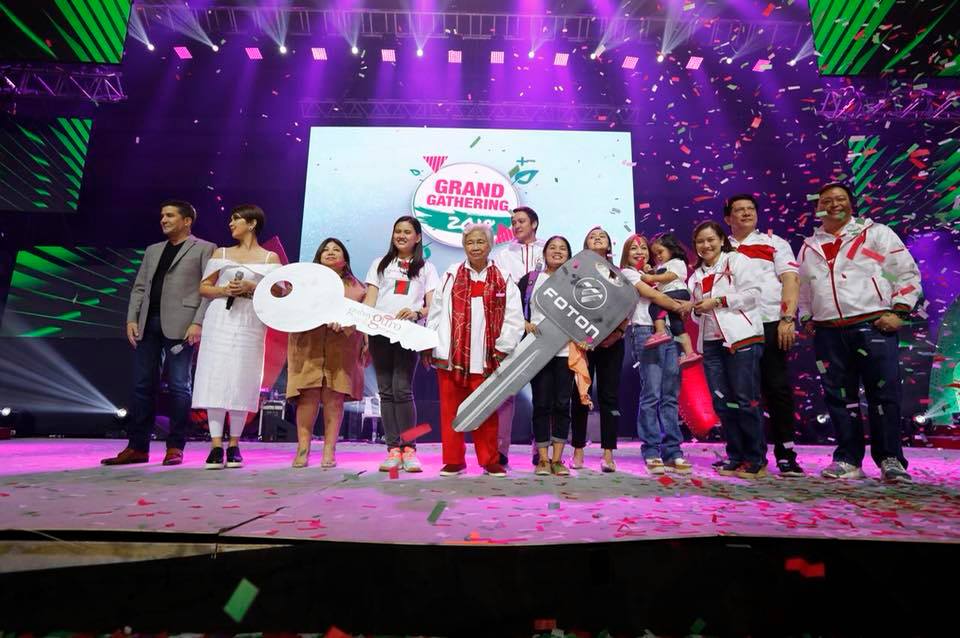 “Gabay Guro’s annual Grand Gathering is our big ‘Thank You’ to all our beloved teachers who dedicate their life to the invaluable role of educating our children,” said Gabay Guro Chairperson Chaye Cabal-Revilla. “They are our partners in nation-building through education, and we look forward to continuing our mission to support and uplift them as we mark our 11th year.” 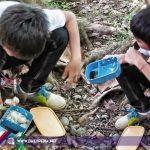 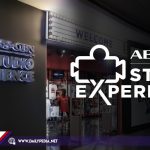