With the recent calamity that struck Metro Manila, especially Marikina City, people have been volunteering and offering their assistance to all the victims.

Angel Locsin is one of those who took time to get out of her way.

The flood victims were temporarily appeased when Locsin visited one of the evacuation centers in Montalban, Rizan and Malanday, Marikina City. 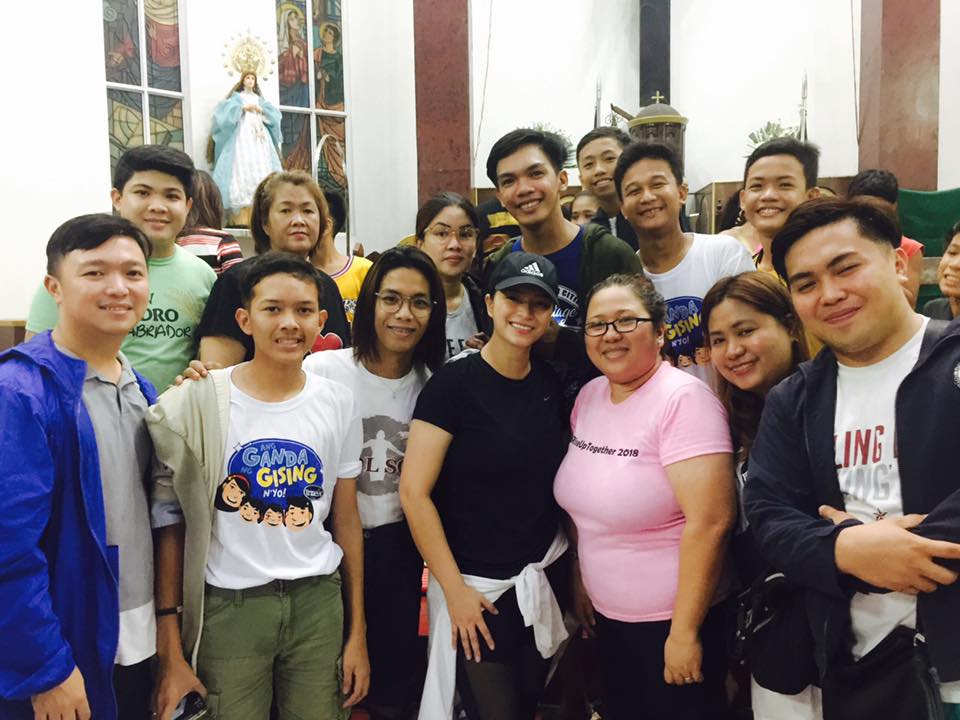 The actress first tweeted about the situation in Montalban, wherein there were an estimated 500 evacuees at the Kasiglahan Village Senior High School. 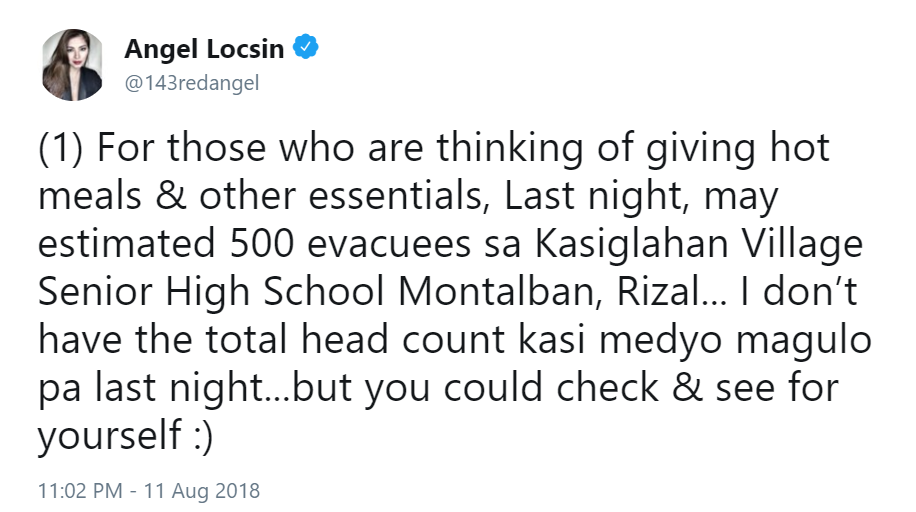 (1) For those who are thinking of giving hot meals & other essentials, Last night, may estimated 500 evacuees sa Kasiglahan Village Senior High School Montalban, Rizal… I don’t have the total head count kasi medyo magulo pa last night…but you could check & see for yourself 🙂

She also informed everyone their recommended route to all who are planning to visit and volunteer in the area.

(2) We avoided flooded areas by passing thru commonwealth litex. This route is recommended if you are planning to visit Burgos Elementary school evacuation center rin. Thank you and stay safe!

On the other hand, flood victims in Marikina City also posted about their gratitude toward the actress for helping them in the time of need.

Thank You Ms.Angel Locsin for giving relief goods to the evacuees of Barangay Malanday Marikina.Truly your smile,your generousity,your visit put a huge smile to the tired souls and faces of
Marikenos in times like this.
Truly you are an Angel sent from above!
Kudos to what you do.
God Bless You Indeed!

She also inserted a video of the actress personally handing out the goods to the flood victims.

Another Netizen named Joshua Jacinto expressed his thanks to Locsin. 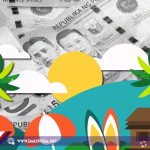 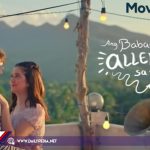