We hate to break it to you but, a recent study from Stanford University suggested that the Philippines is the 4th laziest country in the world. 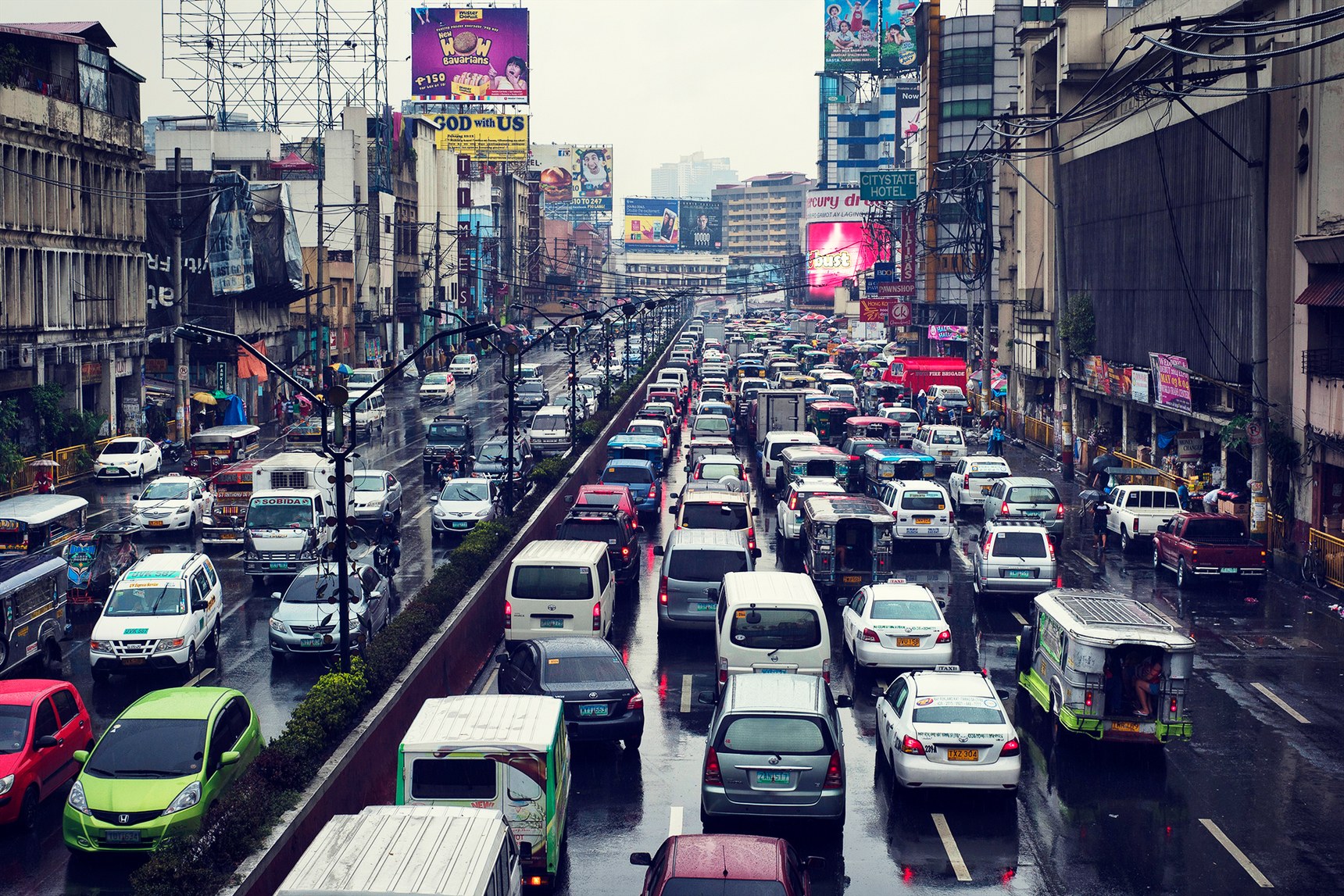 The researchers used data captured via smartphones to observe the habits of more than 700,000 people across the world. This is to find out the most active and laziest countries in the world.

First published in July through the advance online edition of Nature Research Journal, the results showed that Filipinos tend to be ‘activity poor’ tallying only 4,008 steps as a daily average. 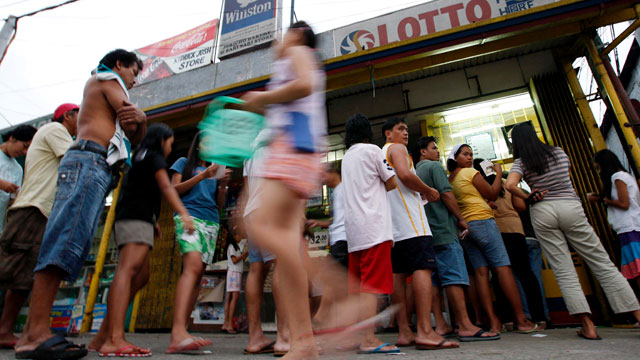 Meanwhile, fellow Asian countries Indonesia and Saudi Arabia were hailed as the most inactive countries with a daily average of 3,513 and 3,087 steps respectively.

“If you think about some people in a country as ‘activity rich’ and others as ‘activity poor,’ the size of the gap between them is a strong indicator of obesity levels in that society,” researcher Scott Delp connected the results to the obesity rate per country.

On the other hand, Hong Kong residents tallied as the most active in the world averaging 6,880 steps per day.

Researchers measured the data through smartphones which are equipped with ‘accelerometers’, tiny sensors that automatically record stepping motions.

The study aims to improve public health campaigns against obesity and support policies that will encourage the people to walk more and make the roads pedestrian-friendly. 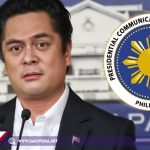 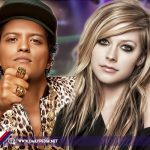