Pinoys are recognized for being extremely talented: be it in entertainment industry, professional services, or arts. And what’s more commendable is the fact that even “ordinary” Pinoys can show-off their talents—even in the most unexpected ways.

READ: Netizens praise a beggar artist who draws for a living

Let’s take a look at the celebs-turned-Dragon-Ball-z-characters.

The Yummy Goku Martin (The Coco-Martin-infused-Goku)

She’s the only local celebrity in Pokemon (Cherry Pie Picache)

The Hunky Piccolo Pascual (The Piolo-Pascual-infused-Piccolo)

So, did they give justice to your favorite characters? Who else would you like to fuse? Leave your comments below. 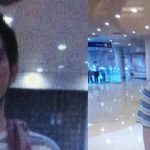 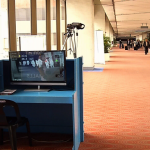