6. Miriam Quiambao – The former beauty queen posted a photo of her “purity pledge” in her Instagram account almost a week after she got engaged to motivational speaker Ardy Roberto. In her pledge, the Miss Universe 1999 first-runner up revealed that the only expressions of affection allowed in their relationship were: “kissing on the cheek, holding hands and hugging or ‘akbay”. The two said their “I do’s” in March last year, a second marriage for both. 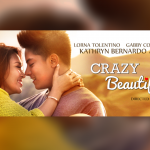 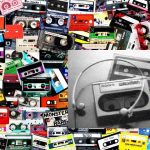