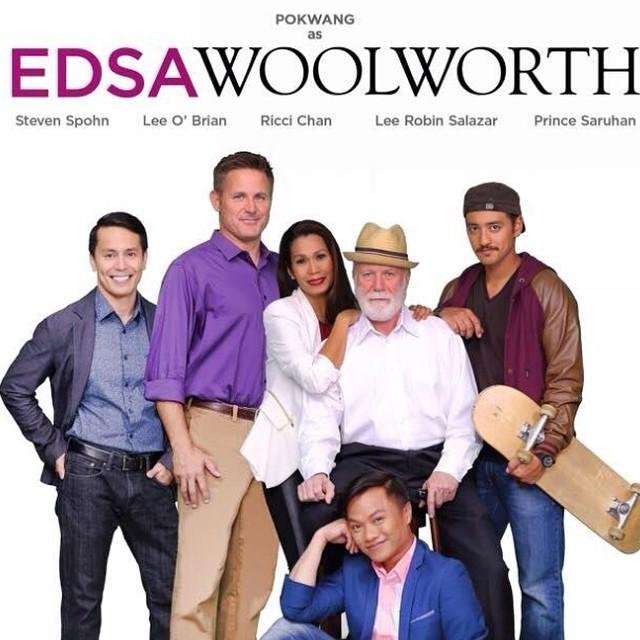 Another movie is about to make people cry, laugh with giddiness. Edsa Woolworth is a movie topbilled by comedienne Pokwang. Produced by The Filipino Channel and will be distributed by Star Cinema nationwide beginning January 14 under the direction of Dirk John-D Lazatin.

The movie is about a family facing a lot of struggles. A typical movie having conflicts with family, love and personal issues. It has equal parts drama and comedy that easily brings to fore universal values of love and compassion among family members.

The movie tackles the issue of being the breadwinner supporting a family. Pokwang as Edsa Woolworth faced the real scenario of every family nowadays. having a family grew up with a sickly stepfather, being the eldest child in the family who supported her family but struggles a lot in choosing between love and family. Filipinos in general have close family ties. It’s not even in their thoughts to send off older family members to home for the aged, so just imagine Pokwang’s life getting twisted when she gets involved in choosing family over her personal love life.

Lee O’Brian played the love interest of Pokwang in the movie.

The movie is expected to inspire people. The movie will be shown in cinemas on January 14, 2015, as part of TFC’s 20th anniversary celebration. 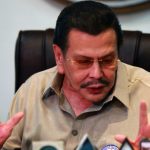 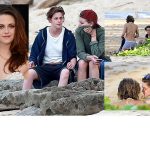