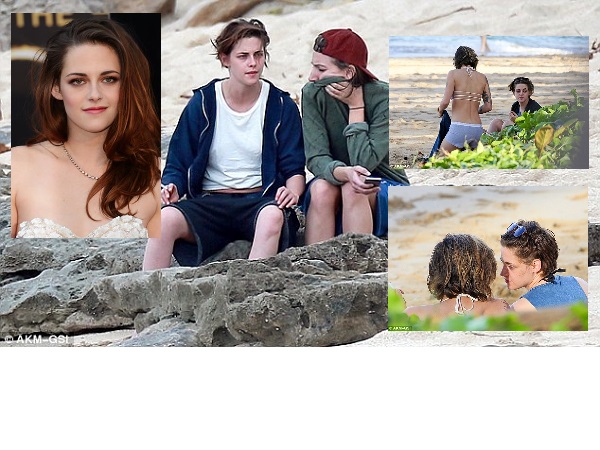 Twilight’s lead actress Kristen Stewart has long been rumored to be a lesbian for her tomboyish ways, however, in the past few days, photos of the actress and her rumored live-in girlfriend have been spreading on the internet.

Since the first quarter of last year, unconfirmed news of Kristen dating a long-time friend have been circulating on the internet one year after her breakup with his on and off beau Robert Pattinson. A report from Popdust surfaced about her “dirty dancing” with her bestfriend Alicia Cargile and kissing her on the lips.

However, just recently, a report from The Daily Mail revealed photos of a happy Kristen and her BFF/ gal pal Alicia during the New Year holiday in a beach in Honolulu,  Hawaii being cozy to each other.

In a latest news from E!, Kristen and Alicia, her former assistant, were again caught on camera together in Los Feliz, California. It seems that the two will be inseparable for a long time.

No statement has been confirmed yet from Kristen’s publicist but photos of them are actually revealing that they are more than just BFFs.

Although fans of Kristen and Robert are not that happy with their new found partners, it seems that the former couple have already found happiness apart from each others’ arms. 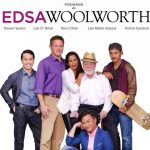 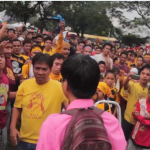