Ogie Diaz has said he is praying alongside the 31 million Filipinos who voted for Pres. Bongbong Marcos for the effects of Typhoon Karding to subside. 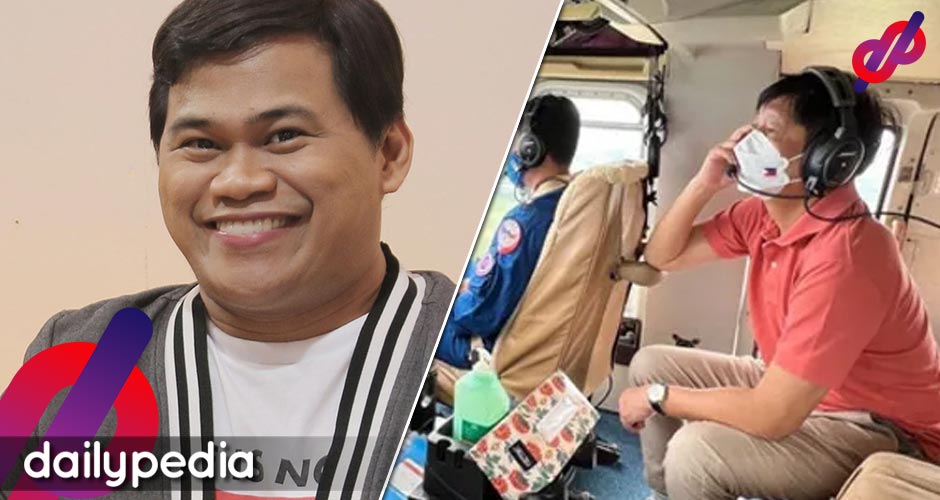 Ever since Typhoon Karding’s visit, eight deaths have been confirmed, and three are currently missing. On top of that, several areas suffer from heavy flooding, while the agriculture sector has sustained P1.29-billion in damages amid inflation worries.

Diaz, who identified as a kakampink in the national elections, has admitted that he has gotten over the presidential race results. He previously said he’ll be more of a supporter of the new administration than a dissenter.

In a recent tweet, Diaz said he is with the Marcos supporters praying for the typhoon situation to go back to normal.

Marcos, who has surveyed the affected areas, also sent his condolences to the five rescuers who died while doing their job.

“Their courage and bravery will live on in our memory,” Marcos said of the five in a statement.

I am deeply saddened to hear that we lost five good men to Typhoon Karding yesterday.

Their courage and bravery will live on in our memory. pic.twitter.com/Yc95G68gW1

According to reports, they were preparing lifeboats when a flash flood struck them.

Meanwhile, an environmental group has urged the president to declare a climate emergency.

“We demand that President [Ferdinand] Marcos [Jr] and both houses of Congress pass a law for climate emergency declaration, which must include reducing our reliance on fossil fuels (instead of increasing it), upholding climate justice and related human rights, and scaling up actions to avoid or minimize L&D,” Aksyon Klima Pilipinas, the country’s largest civil society network for climate action, said in a statement.

AKP also called on LGUS to take more action in helping affected areas and brought to light the lack of inclusion of L&D in the official COP27, strengthening partnerships with different sectors to address local impacts.

“Developed countries need to stop making excuses and start living up to their claims of genuinely aiding developing countries in limiting L&D, as evidenced by Denmark’s recent USD13.3 million pledge, the first UN member-country to do so,” AKP said.

From 2010 to 2020, the Philippines has incurred more than P506 billion in climate-related loss and damage. 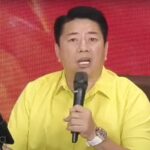 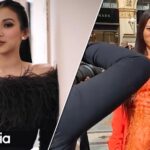