The motorcycle that former vice president Leni Robredo took to her campaign sortie in Cavite last March will be displayed at the Angat Buhay NGO‘s Museo ng Pag-asa. 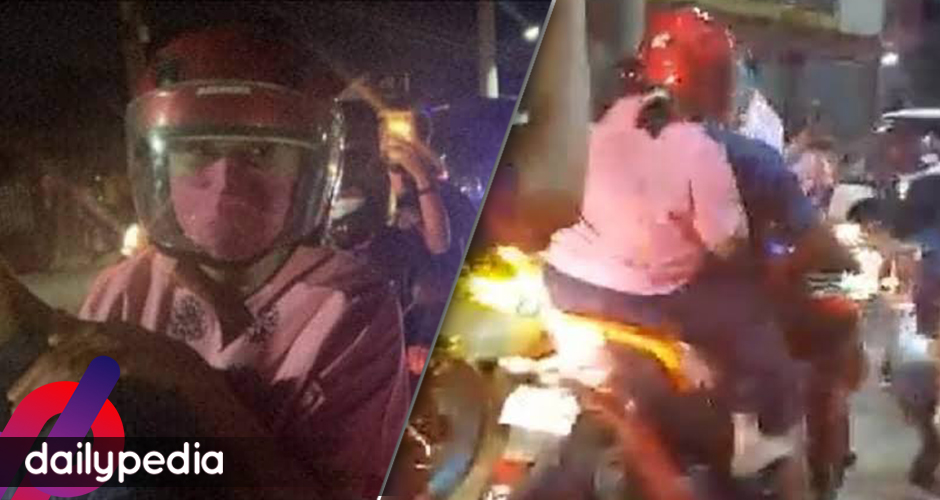 Kristine Danica Abdon’s owner said that giving up their orange Yamaha Aerox is an honor more than a loss.

It also appears that she is just as excited as any kakampink for the museum’s opening.

She shared a photo of her husband Sherwin back-riding Robredo on the vehicle. Other Angat Buhay NGO volunteers were also present at the meet-and-greet.

The museum will contain all the gifts received by Robredo during the campaign period for the 2022 national elections. The other items will be auctioned to fund future NGO projects.

During the pink rally in Cavite, a member of Robredo’s security asked Sherwin if she could hop on his motorcycle to the venue due to the heavy traffic.

Sherwin and Kristine were initially huge supporters of then-presidential candidate Pres. Bongbong Marcos, but switched to Robredo after further research into her accomplishments. 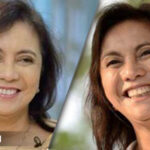 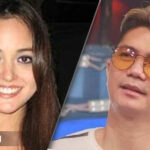