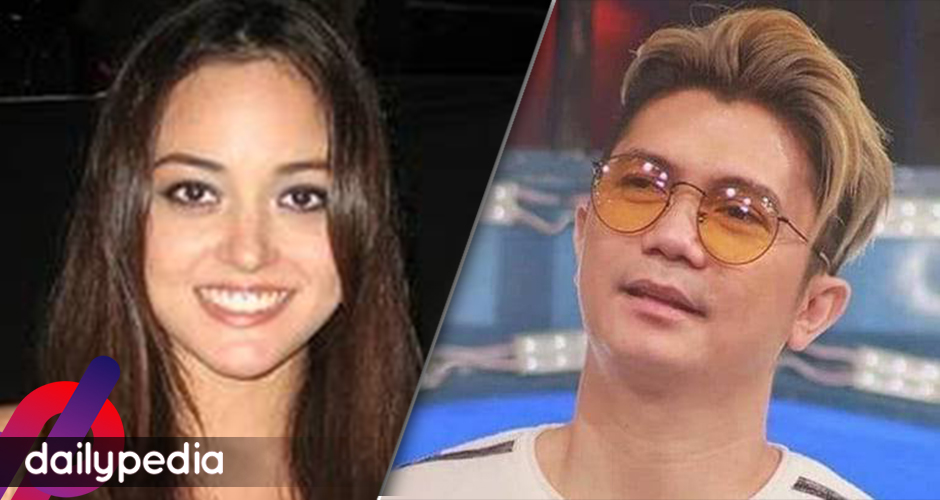 Because of the motion with the Court of Appeals, Executive Judge Antonio Olivete issued an order on Sept. 1 deferring the raffling of the rape case.

Cornejo accused Navarro of raping her in 2014 which resulted in the actor leaving a condo unit with a bruised face.

Alano, who previously suggested that Navarro raped her, appears to have spoken out against his counsel’s strategy to delay the progression of the case.

In a tweet, the model hinted at Navarro using “corruption” to sway the case in his favor.

No amount of corruption is going to change that.

In 2020, Alano said her rapist’s name “rhymes with wrong” which made Navarro trend on social media.

Her revelation came in around June when multiple women used the hashtag #HijaAko to speak out against rape culture.

Alano said the rapist drugged her and finished her off while she was wearing a shirt and jeans.

When I was raped by #rhymeswithwrong still famous celebrity who had smear campaigns to destroy my career&raped many more,i was wearing a Tshirt and jeans.
He drugged me too,so trying to take my jeans off was difficult for him.Hard to rape an unconscious person in jeans. #HijaAko

The suspect is a “serial rapist,” she added.

And for all those who bashed me and enjoyed my downfall, I still stand by my truth. That man is a serial rapist. And #RapeisRape #HijaAko

When asked why she didn’t charge her rapist, Alano said the suspect’s uncle made sure that the cases against him would go away.

BTW,for everyone asking why I never filed.His uncle made sure that all cases against him would be dismissed.I found this out first hand.Also they have been waiting to file a case against me to silence me & discredit me in the media, knowing I could never get justice by filing.

Alano has never named Navarro despite the public urging her to. 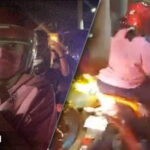 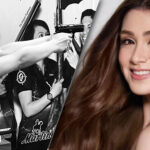