The three young actors were all beaming with excitement and pride when they shared their experiences, working with Roño, whom they all called a “terror” director. 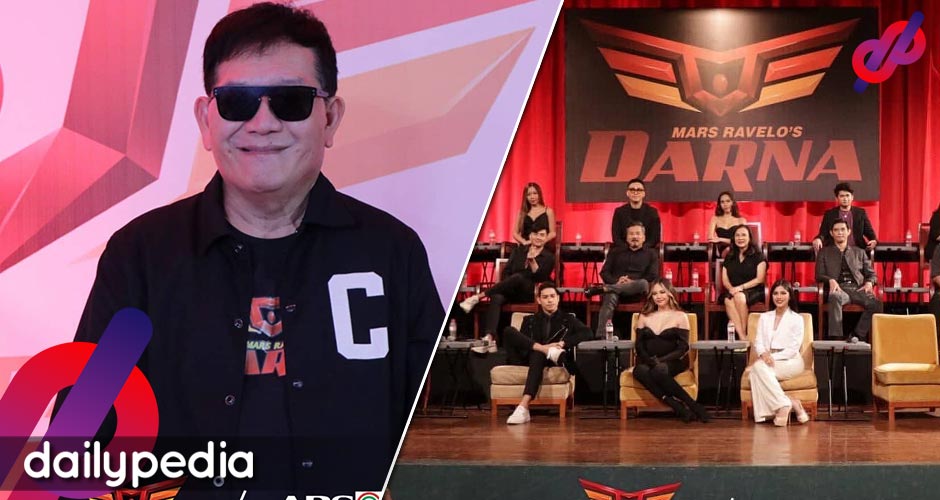 Speaking to the members of the press and blogging community, the lead actors of the Darna, the TV series could not contain their excitement as they revealed their experiences working for the first time, with the ‘master director’, Chito Roño. Nearly all cast members of the highly-anticipated series, graced the series’s grand media conference, at ABS-CBN’s Dolphy Theater, yesterday, August 6.

Roño shared the ease he had working with young talents, De Leon, Salvador, and Jaranilla, who all looked and sounded comfortable joking about their new director.

“Hindi ko naman sila kilala noong una eh.Like how we treat mga baguhan na artista, parang (I did not know them prior to doing this project. It’s just like with every newbies I work with) you guide them intendedly para hindi naman sila magkamali nang malaki . You let them fit into the roles that they are playing, and the characters that they are portraying” he shared.

“Kahit kina Jane at Janella, kasi it’s my first time to work with them, we had to design the character for Darna and Valentina, even Ding and Joshua. Everybody had to go through the process of learning and how to deal with their characters” he added.

Asked how their experience with the director was, De Leon, Salvador, and Jaranilla, gave nearly identical answers. De Leon, who plays the titular role in the series, had a fun time sharing some anecdotes about the director.

“(The first time I met him, I was really nervous. Because I’ve heard of Direk being, a terror director—is that it, direk?” she said, trying to get some confirmation from Roño, who promptly clarified that he already changed.

“(The good thing about Direk Chito is that he already memorized everything, including the blocking of actors, no matter how many the artists are in a scene. You can’t commit a mistake… he’s not fond of slow-witted. You must be always focused and alert. I’ve learned a lot from him,)” the female Kapanilya star added.

Salvador, who is playing a villain role for the first time via Darna, shared a similar answer as Jane

(You know what, Direk, I got scared too. Maybe because we already knew who you are. We heard things about you, that whenever you want things done, you really become passionate, and that you are indeed a terror director)” she confessed.

Zaijian, who was joining the event via Zoom, seconded her two female co-stars initial reaction about Roño being a terror director.

(I think everyone of us got scared. I remember during my first taping day, I got really nervous knowing Chito Roño wou;d be directing me. I already asked other artists who worked with him before, and they said ‘he’s like this, like that’. They also shared that yeah, he has already mellowed down from being a terror director)” shared the former child star who rose to fame via the 2009 hit, May Bukas Pa.

Jaranilla also expressed admiration for the director’s work practices and the wisdom he always impart on the set.

“(What I really like the most about him is when he really pursues what he wants, no matter what. You really need to comply, you need to do what he says. That’s what I like about being an actor, because it allows you to work alongside people like Direk Chito),” he said.

Joshua Garcia, who already worked before with the award-winning director, via a Regal Entertainment project, also shared what he thought about working again with Roño.

“(What I can say about Direk is how he works. I like him as a friend. I like him when he works because it shows how focused he is, and how detailed he is. He knows everything before shooting a scene. As a friend, I can say that he’s cool because he knows how to jive along with us young actors),” he added.

Darna: The TV Series, makes its debut on free TV via A2Z and TV5, on cable via Kapamilya Channel, and online via Kapamilya Online Live and iWantTFC, on Monday, August 15, right after TV Patrol. 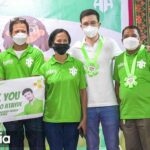 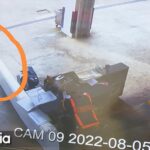