The story of the alleged existence of a half-human, half-snake creature thriving at the Robinsons Galleria has sparked the interest of netizens once again after the disappearance of 22-year-old criminology student Jovelyn Galleno. 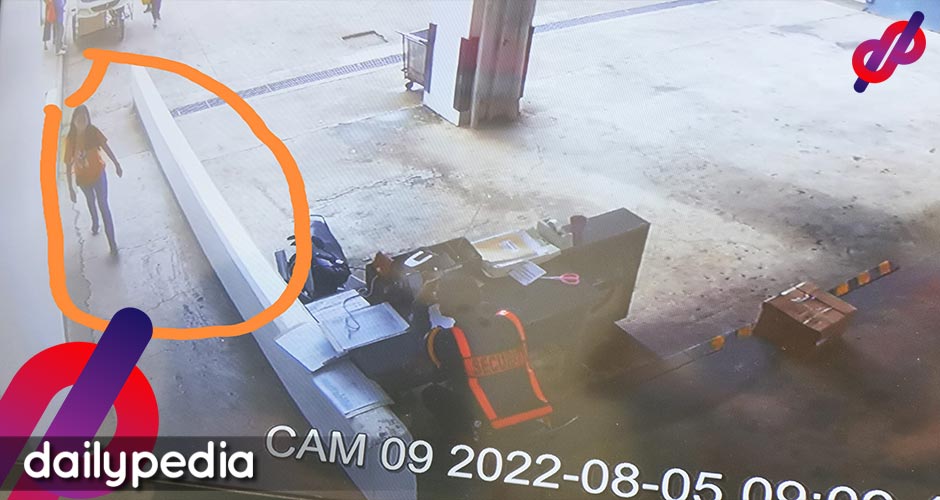 Galleno has been reported missing since August 5 after failing to return home following her shift at the mall. Before scaring her family, Galleno texted her sister asking what was for supper and revealed that she didn’t receive a salary from her employer.

After several hours, she couldn’t be reached anymore. Her worried family went to look for her at the mall, but it was already closed.

People are already assuming that Galleno is dead. Based on several expert tarot readings, someone close to Galleno had something to do with her disappearance, which could be attributed to jealousy.

While others say that the mythical snake-like creature haunting Robinsons Galleria made Galleno its latest victim.

I hope the human snake at robinsons mall is true

“If there was a snake, my sister Robina would’ve caught it and converted it into a handbag that she sold in Robinsons,” he said.

Part of the urban legend says that Robina Y Gokongwei-Pe, the oldest of the Gokongwei siblings, is the creature’s twin. It is said that the mall was built so that the creature could prey on young women.

Actress Alice Dixon was also mixed up in the urban legend. Years ago, Dixon was at the mall to shoot a movie. While in the restroom, she blurted “tuklaw tuklaw.”

Suddenly, people started spreading the rumor that the creature was able to victimize Dixon, which she denies.

“Well, kayo na lang po ang bahalang mag-decide kung ano ang paniniwalaan ninyo. If it is or it is not.

“Basta sinabi ko na sa inyo yung truth ko, I told you what happened and, hopefully, this is the first and last time I’m gonna explain myself or say anything about it,” she said.

“Likewise, the SITG Jovelyn who were reviewing the CCTV Footage found out that the missing person Jovelyn ride a white Multicab from Robinson Mall plying to Brgy Sta Lourdes at around 6:56 PM on August 05, 2022, based on the footage, and it was acknowledged/confirmed by her family that it was Jovelyn on the CCTV Footage.” the PPCPO said in a statement.

The PPCPO is currently searching for clues that could lead to finding Galleno.

“The PPCPO has created a Special Investigation Task Group (SITG) to look into the circumstances surrounding the missing of Jovelyn Galleno since August 5, 2022, at around 6:30 PM.
“As SITG Jovelyn pursues an investigation, dedicated police investigators will be assigned to concentrate on the missing Galleno. Such tasks are not limited to the interview of witnesses and review of CCTVs in different establishments but also the handling and monitoring of cyberspace (Facebook, Tiktok, Messenger, and the likes). This group will convene every morning before going to their tasks in the field to correlate and evaluate the result and progress of their investigation within the day,” it added.
Galleno’s manager, a prime suspect in her disappearance, was recently interviewed by Radyo Bandera.
Kareen Gonzales has denied the accusation that her partner and Galleno were having an affair. She also praised Galleno’s hard-working attitude. However, netizens noticed that she had little to zero emotions during the interview. 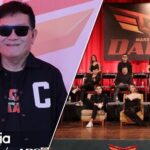 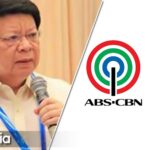