Binibining Pilipinas Cecilio Asuncion’s judge doesn’t seem affected by all the criticism he received for wearing a “work-from-home” outfit at the event. 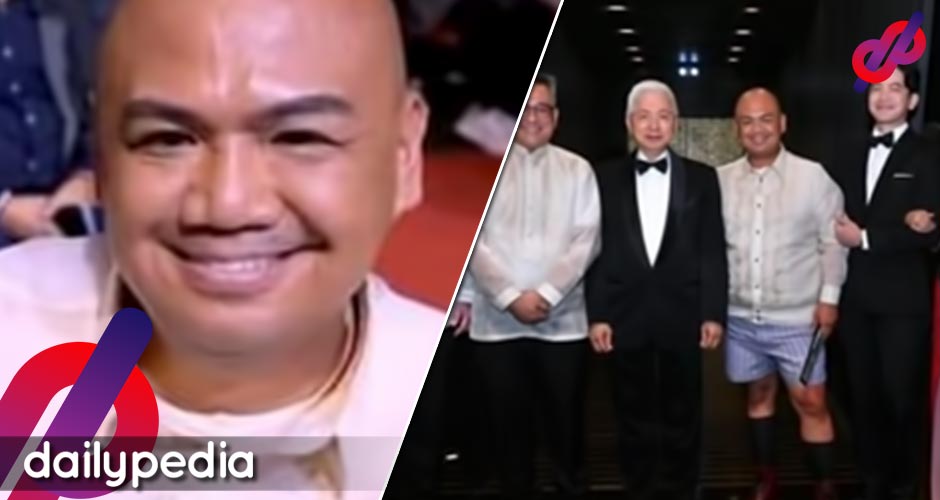 Viewers slammed Asuncion after they saw that he wore shorts while judging. The modeling agency founder brushed off the comments.

He also praised 1st runner-up Herlene Budol who took home the most awards.

Netizens called him disrespectful over his choice to wear boxers.

Asuncion somehow redeemed himself by noting that his shorts and bag were made by Filipino designers. 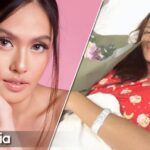 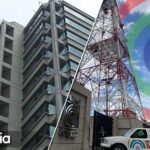