ABS-CBN journalist Doris Bigornia is still in disbelief that an actor like Robin Padilla topped the senatorial race. 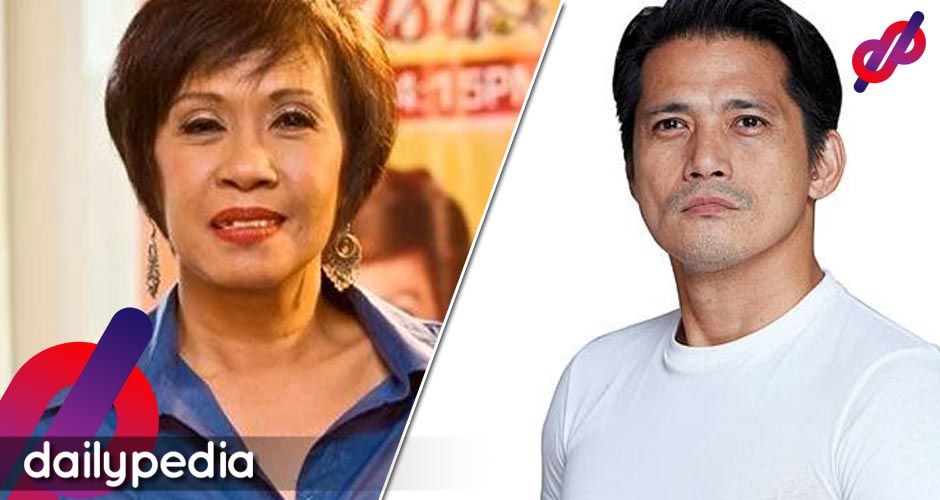 In a June 6 interview, Bigornia asked former senator Antonio Trillanes IV if Padilla’s win could safely be attributed to the majority of Filipino voters not being “mature” enough.

Trillanes responded that famous characters like Padilla already have an edge when running for public office and that the public’s choice of candidates shouldn’t be judged.

Trllanes also said that social media and the shutdown of media giant ABS-CBN made a difference in the election results as people aren’t so sure of where most of the information comes from.

“Doris what runs in your mind naman..doubful ka? Robin is far far better than you. So open your mind Doris and believe. Maturity? For me maturity is an act to learn to trust the capability of your fellowmen. Treat every person greater and better than you are. Open your eyes Doris that you may see glimpses of truth in front of you. Be realistic and lessen your expectation,” a supporter said.

Padilla has been in the show business for decades and has zero political experience. But his wife Mariel believes he’ll make an impact.

Padilla on Friday took his oath as a senator before the outgoing Rodrigo Duterte.

“When you were taking your oath, I told myself Robin was born to be GREAT. Meron talagang mga tao na destined to excel… si Robin ganun,” Mariel wrote. 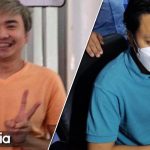 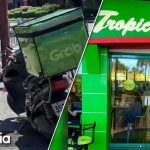