Vice President Leni Robredo and Sen. Kiko Pangilinan for the first time have dominated Google Trends less than two weeks before the May 9 national elections. 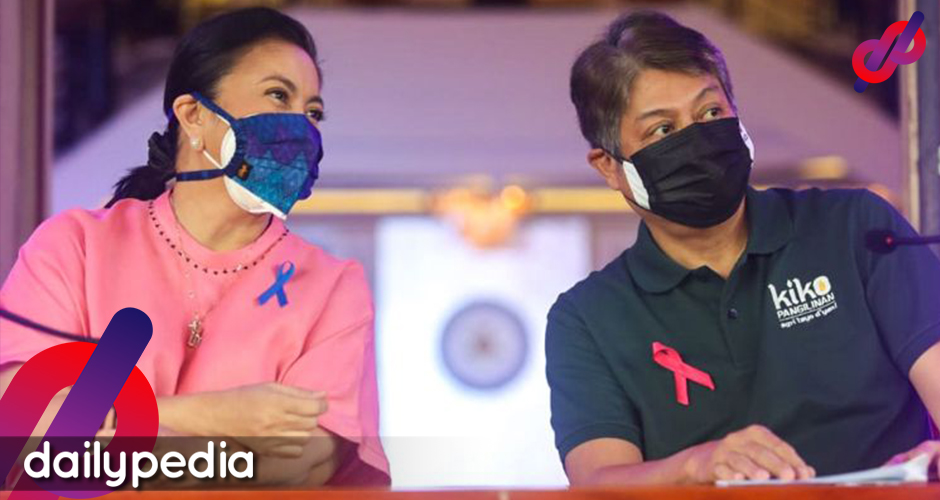 Under presidential candidates, 57 percent of searches were about Robredo as of April 29. Bongbong Marcos trailed behind her, who only garnered 23 percent and followed by Manila Mayor Isko Domagoso with 10.

In the vice-presidential candidates’ category, Pangilinan leads by 46 percent while Davao Mayor Sara Duterte comes in at second with 38 percent.

The Leni-Kiko tandem saw improvement in their numbers. Based on the April 22 data, Robredo only got 46 percent while Pangilinan received 27 percent of searches.

The visible progression came after comedian Vice Ganda expressed his support for Robredo at the April 23rd Pasay Rally. In the same event, Kathryn Bernardo in a video endorsed the tandem.

“As of the past seven days, according to Google Trends!” she said.

“Your will be done, Almighty Father. Win or lose, we will accept Your will graciously and gratefully!”

The last time Pulse Asia last published survey findings was in March when Marcos gained 56 percent of the votes while Robredo has 24 percent. 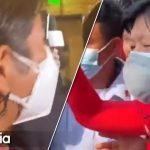 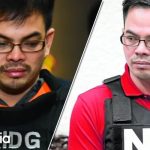