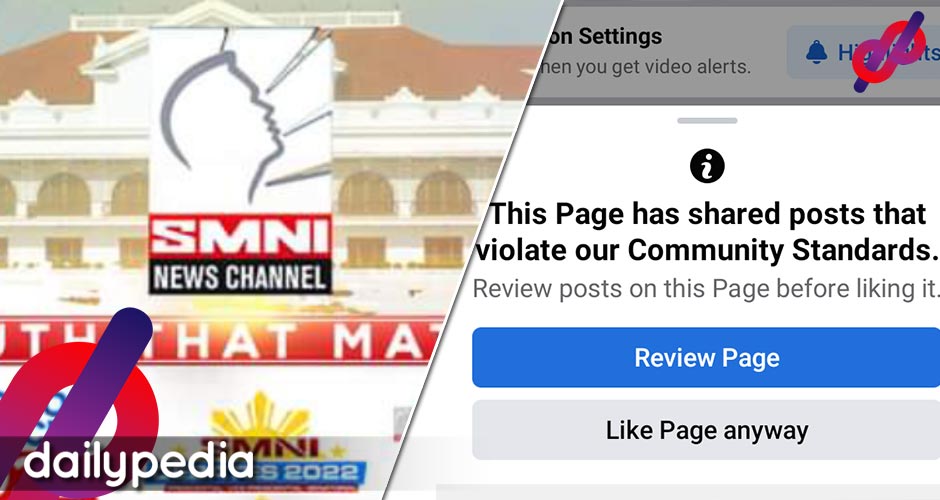 Users who attempt to like the page’s like button will get prompted by facebook that said, “This page has shared posts that violate our Community Standards.”

Netizens thanked Facebook for the disclaimer as SMNI is known to promote disinformation and associate certain persons with the New People’s Army (NPA).

Facebook warns users to be careful in liking SMNI news because it has a lot of violations in spreading fake news!👍 pic.twitter.com/GkP1KWVMIs

Quiboloy previously compared media giant ABS-CBN to the Communist Party of the Philippines (CPP) and the NPA.

SMNI also gave ample airtime to lawmakers who decided to shut down the Kapamilya network in 2020.

On top of that, the Network said presidential aspirant Ferdinand ‘Bongbong’ Marcos Jr. did graduate from college at Oxford, a claim debunked by the university.

Recently, it claimed that Kakampinks failed to clean up following the impressive Pasig rally.

Quiboloy, the “appointed son of God,” is currently facing sexual charges in the US. 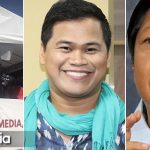 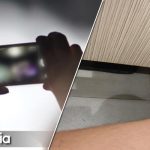