After the unprecedented turnout of over 140,000 kakampinks at the PasigLaban rally, SMNI News took the time to discredit the Pink nation. 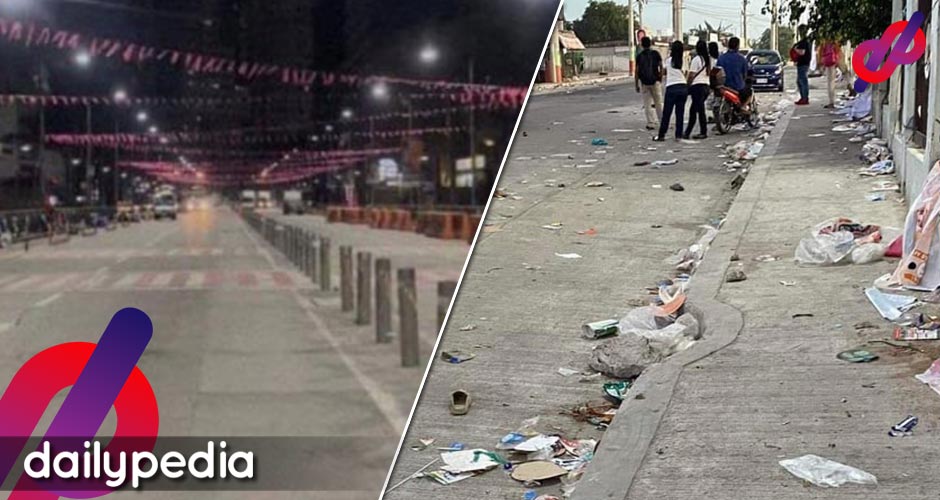 In a now-deleted Facebook post, the network claimed that the attendees received complaints about allegedly leaving their trash behind at Emerald Avenue. It came with photos of confetti scattered on the concrete.

However, supporters were already cleaning up shortly after the event concluded, proving SMNI News’ claim false.

The Grand Rally has just ended but our dedicated volunteers and other Kakampinks are already teaming up to clean the place 👏👏👏#PasigLaban #PasigIsPink #LeniKiko2022 pic.twitter.com/jhbAIfYRLf

Quiboloy also endorsed former senator Bongbong Marcos for president. SMNI’s credibility is constantly questioned, given its negative reporting on Robredo’s movement. So when battered broadcaster Jay Sonza praised its professionalism in holding a presidential debate, the network pounced on it.

SMNI established its credibility in one night ~ Jay Sonza pic.twitter.com/cks2GX9h82

Netizens took offense as Sonza himself is rarely reliable. The SMNI presidential debate was the only debate Marcos participated in.

Unfortunately, Marcos supporters are nowhere near as diligent as the kakampinks. After the UnitTeam rally in General Trias, Cavite, the dictator’s son’s supporters, left the venue dirty with garbage all over the place. 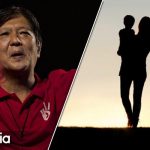